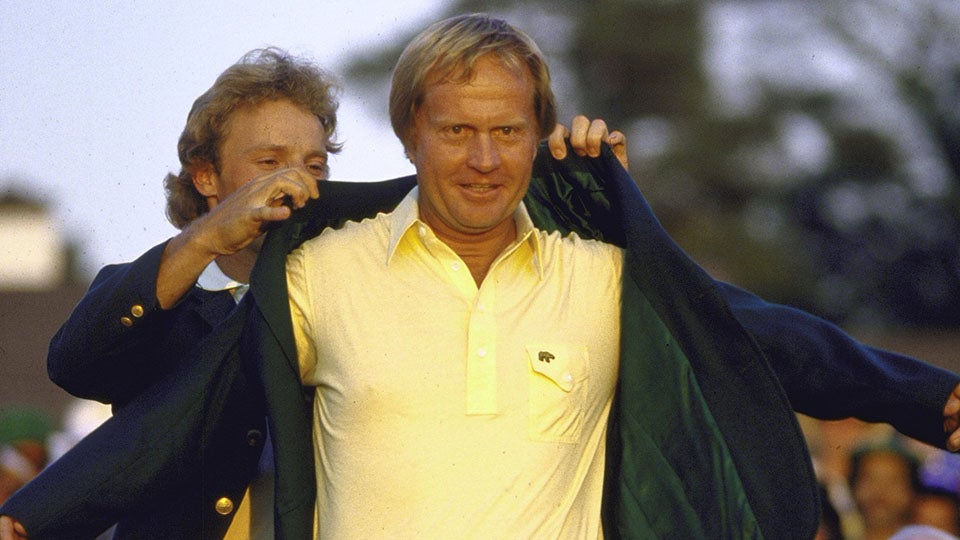 Nicklaus shocked the world with major win No. 18.
John Iacono

The greatest Masters champion of all time might not be as recognizable as he once was.

As Jack Nicklaus pulled into Magnolia Lane Tuesday afternoon, he was stopped multiple times by guards. From a distance, the guards make it pretty clear they don’t recognize the Golden Bear. Once those guards get up close, however, they are more than complimentary to the man who owns six green jackets.

Watch as the guards step up to question Nicklaus and his entourage of vehicles, only to back off quickly and pay their respects.You can catch the entire video here at Nicklaus’ Facebook page.