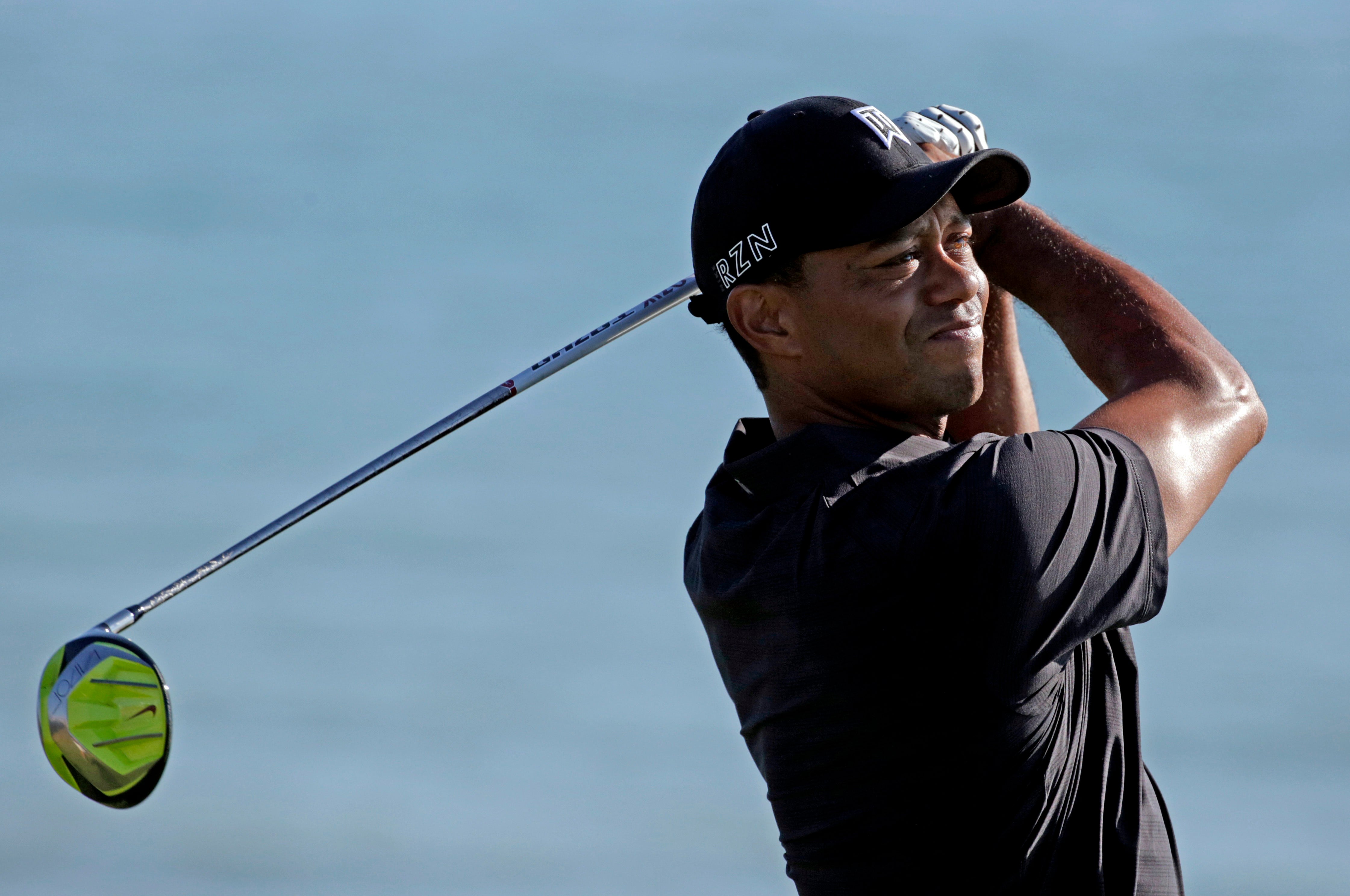 Tiger Woods hits a drive on the 17th hole during a practice round for the 2015 PGA Championship at Whistling Straits.
AP Photo/Brynn Anderson

For the first time in his career, Tiger Woods is heading to Greensboro, N.C. for the Wyndham Championship.

Woods’ agent Mark Steinberg confirmed to ESPN’s Bob Harig that the 14-time major winner will be in the field at the final Tour tuneup before the start of the FedEx Cup playoffs.

“Tiger has heard great things about the event and is looking forward to the week,” Steinberg told Harig.

Tiger confirmed for Greensboro: “Tiger has heard great things about the event and is looking forwrad to the week,” via agent Mark Steinberg

Woods is coming off his third missed cut in a major this season, shooting rounds of 73 and 75 en route to an early exit at last week’s PGA Championship at Whistling Straits.

With the FedEx Cup playoffs looming, Woods is likely playing the Wyndham to scoop up some last-minute points in an attempt to extend his season. Currently, he sits 187th in the FedEx Cup standings, just over 4,000 points behind leader Jordan Spieth. To qualify, he’ll need 261 points to slide into the 125th spot, currently occupied by Charl Schwartzel. Only a win (500 points) or a runner-up finish (300 points) at Wyndham would give Woods enough of a boost to qualify.

(RELATED: Tiger Woods is Still the Biggest Draw, But He’s Now a Curiosity)

After missing the cut at the PGA Championship, Woods expressed his frustration with his 2015 campaign.

“Unfortunately, I’m missing out on — potentially missing out on the playoffs,” Woods said. “But I still have a lot of golf left. We have got some other tournaments that I’m going to be playing in, plus overseas events. So there’s plenty of golf left to be played for the rest of the year. But this — I guess PGA Tour season may be coming to a close, but I still got plenty of golf to play around the world.

“The confidence is growing quickly. That’s the fun part. I’m hitting shots and able to hit shots that I haven’t been able to hit in years and that’s nice again. And to have the control that I need to have going forward, it’s starting to come back, which is nice. I just need to get more consistent in tournament golf. Only way you can do that is by playing, and as I said, I have a lot of golf to be played around the world.”