AUGUSTA, Ga. — Tiger Woods turned back the clock at Augusta National with a vintage performance to claim his fifth green jacket at the 2019 Masters. The win was his first major title since signing a ball deal with Bridgestone in 2016 and club deal with TaylorMade in 2017.

It also marked Woods’ first win since he switched to TaylorMade’s P7TW irons earlier this year. The blades were made with the 15-time major winner’s direct feedback and underwent a two-year process before they were completed.

Woods was clinical with his irons all week, leading the field in greens in regulation percentage (80.56 percent) while ranking 7th in proximity to the hole (36 feet, 8 inches).

“The Phase1 was more of the challenge because it was trying to go from Nike to TaylorMade,” Woods told Golf.com. “Once they got the metal, the grooves, my CGs just right, between the Phase1 and the P7TWs, it wasn’t anything, except they were non-milled. Now they can make them again and again and again, and they’re all the same.”

Woods also called out his driver after the round and highlighted his ability to work the ball both ways on command as the impetus behind a strong week off the tee. Woods altered the setup of his TaylorMade M5 driver in the run-up to the Masters by adding a lighter Mitsubishi Diamana D+ White Board shaft to the club (73 to 64 grams) along with the 3-wood (83 to 73 grams).

“It’s the best I’ve felt with a driver in years,” Woods said. “I was able to hit the golf ball both ways this week, and some of the shots I hit down 13, turn it around the corner, a couple of drives down 2, some of the bombs I hit down 3; and then to hit little squeezers out there down 7. You saw it today on 15 and 17 and even on 18, just little trap-squeezers out there, as well. I was able to hit both ends of the spectrum, low cuts and high draws.  That’s not easy to do, so I just really felt that I had that much control in my long game and it paid off.”

Here’s a look at the entire setup Woods used to reign victorious at Augusta National: 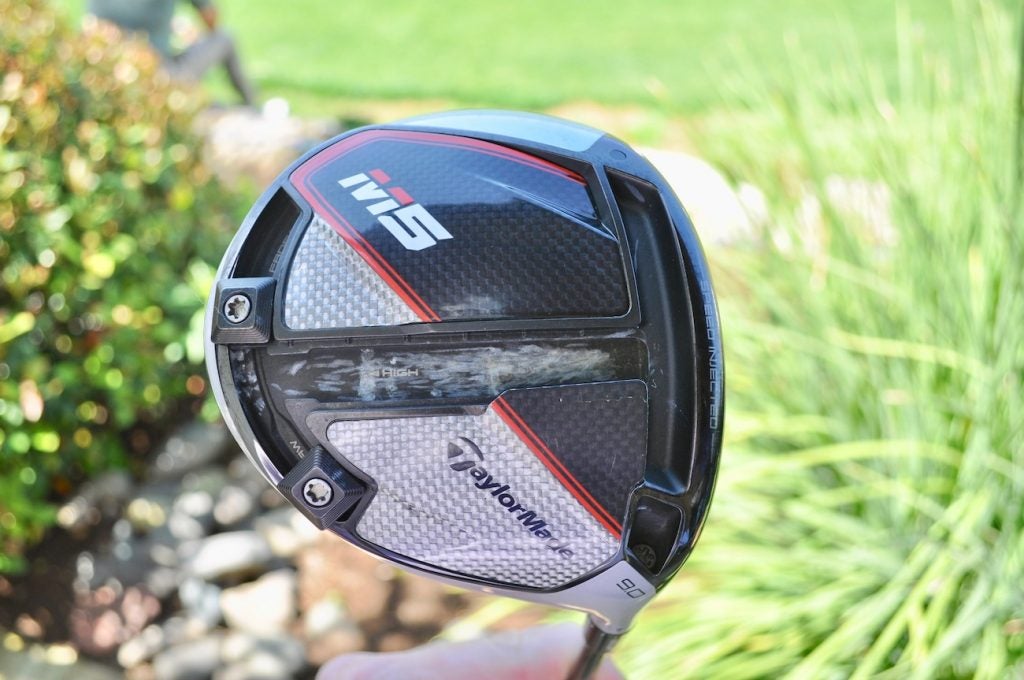 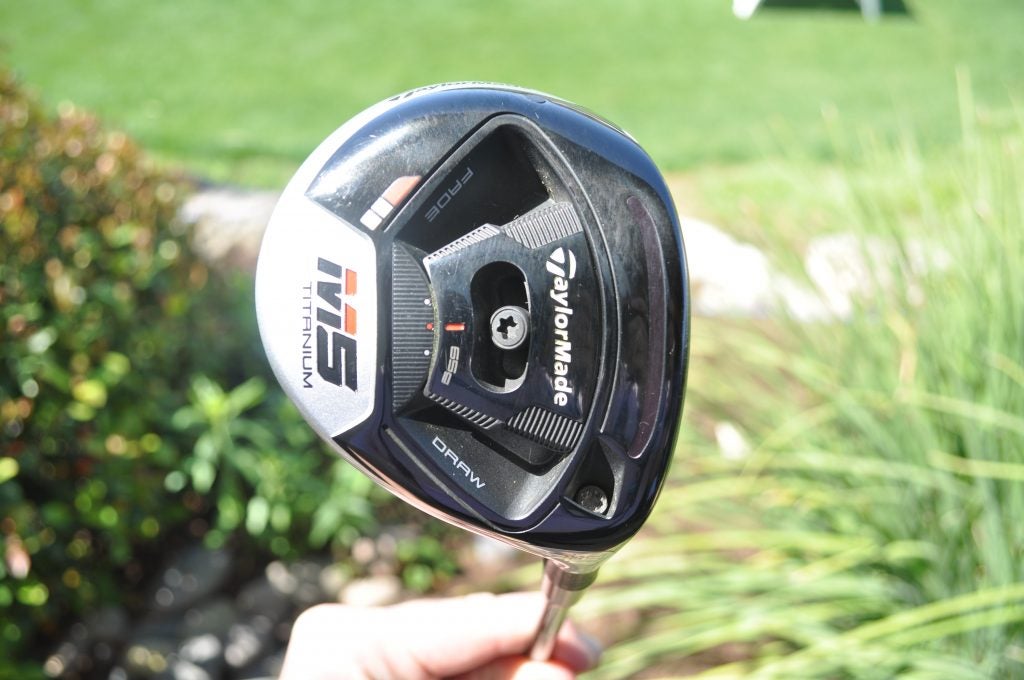 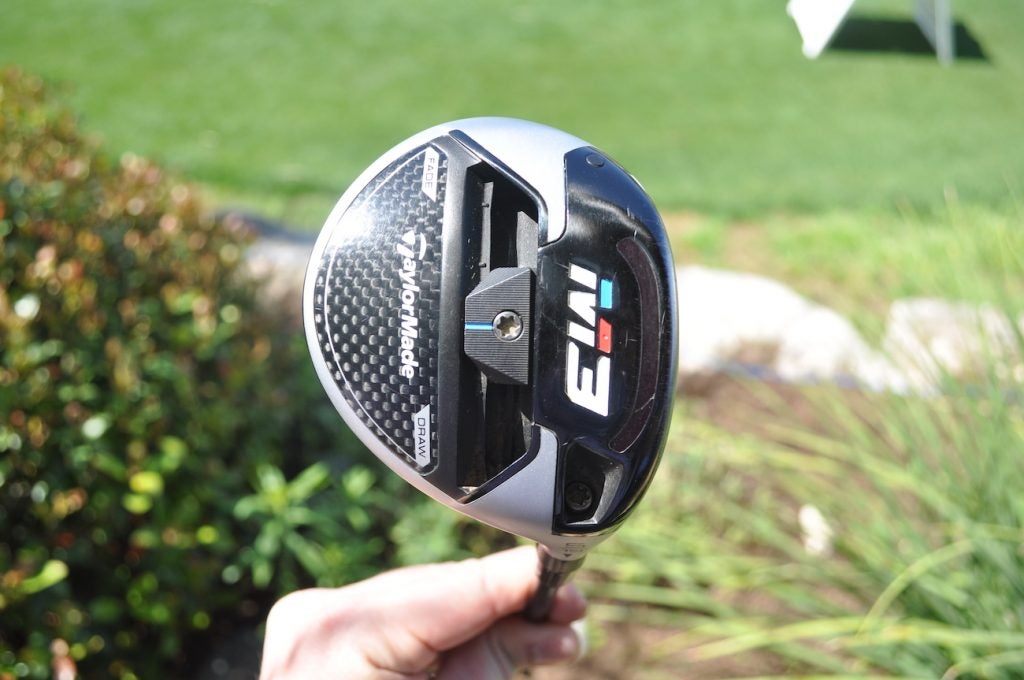 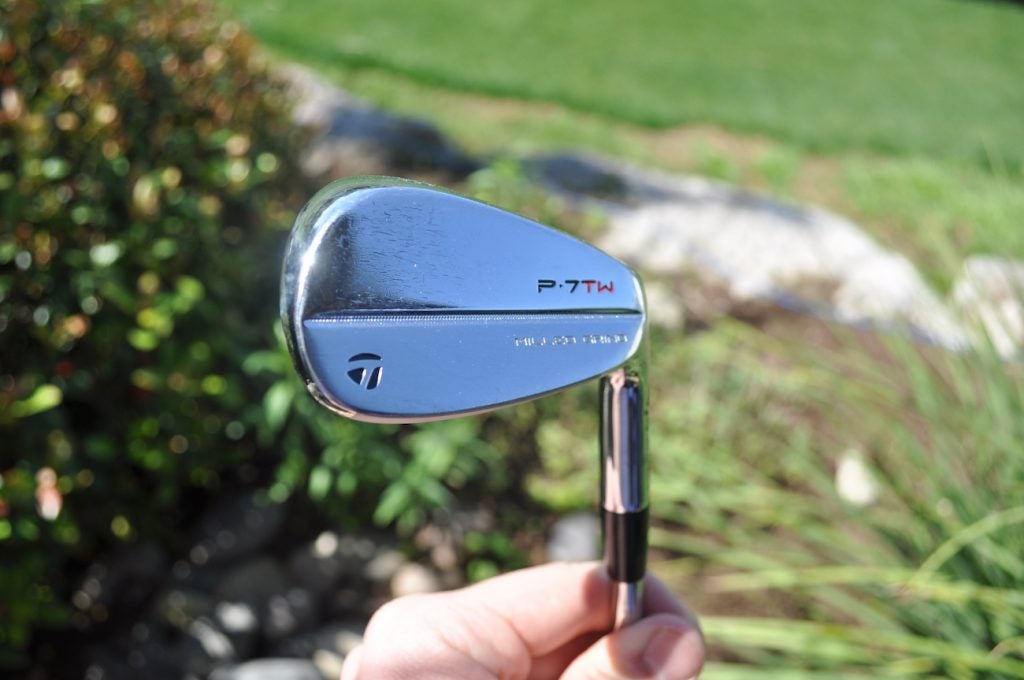 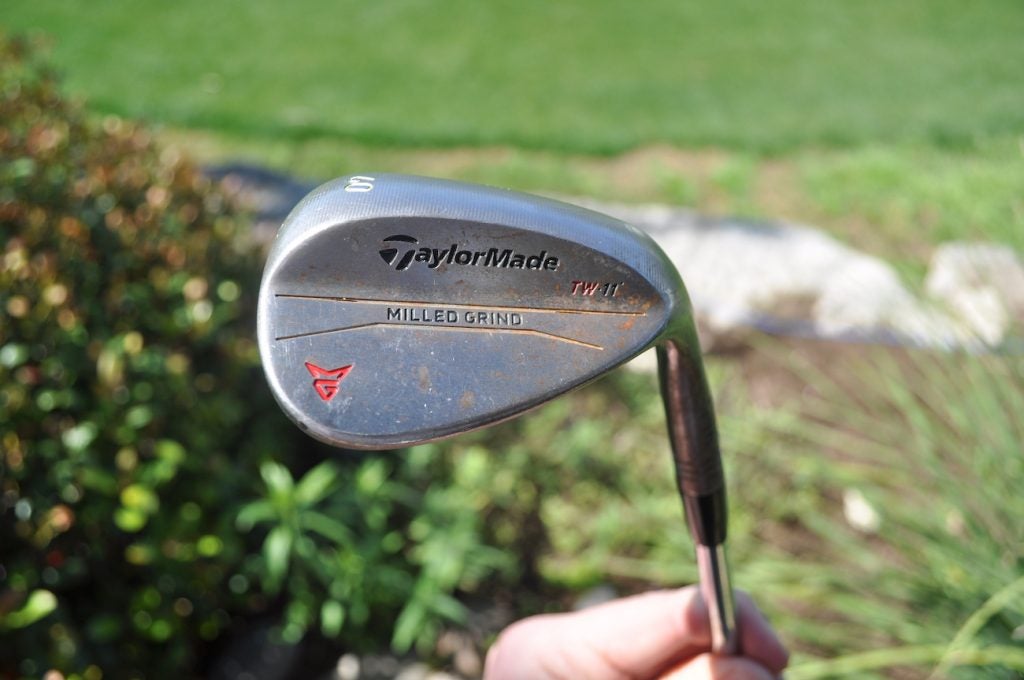 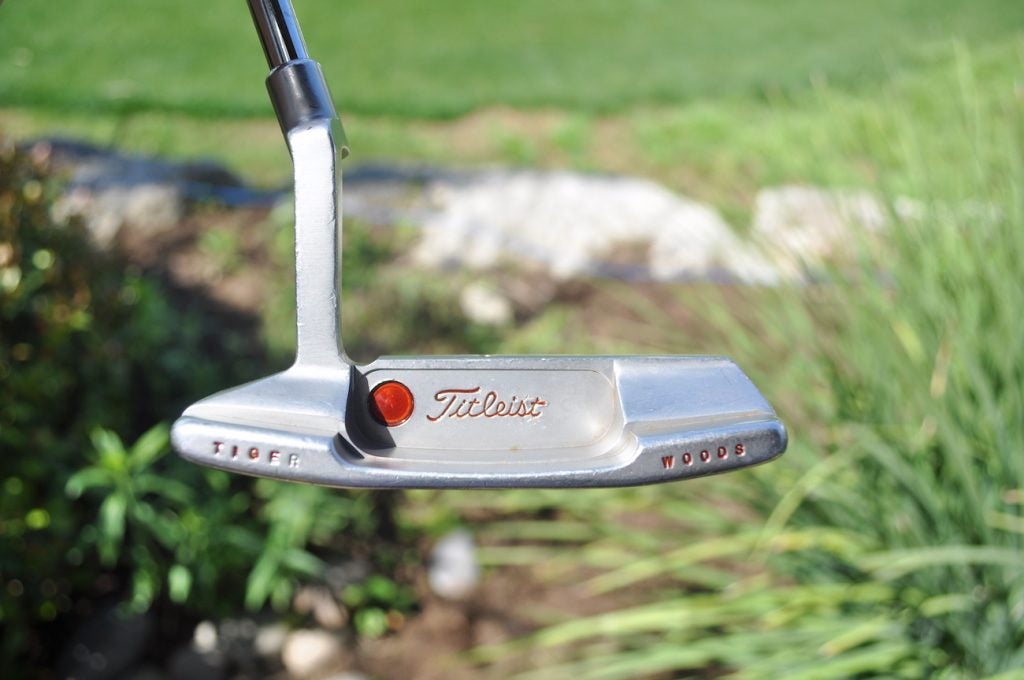 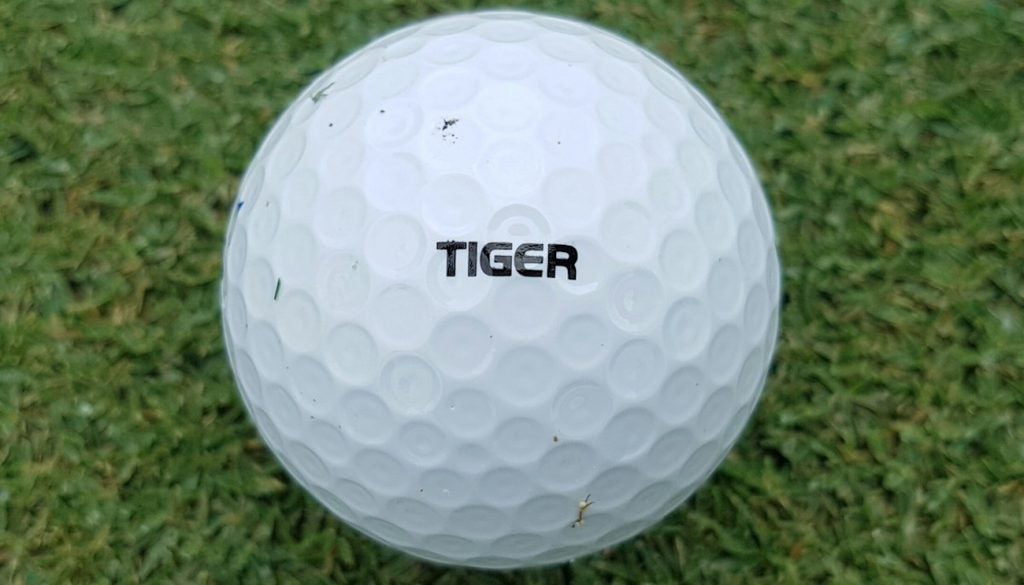