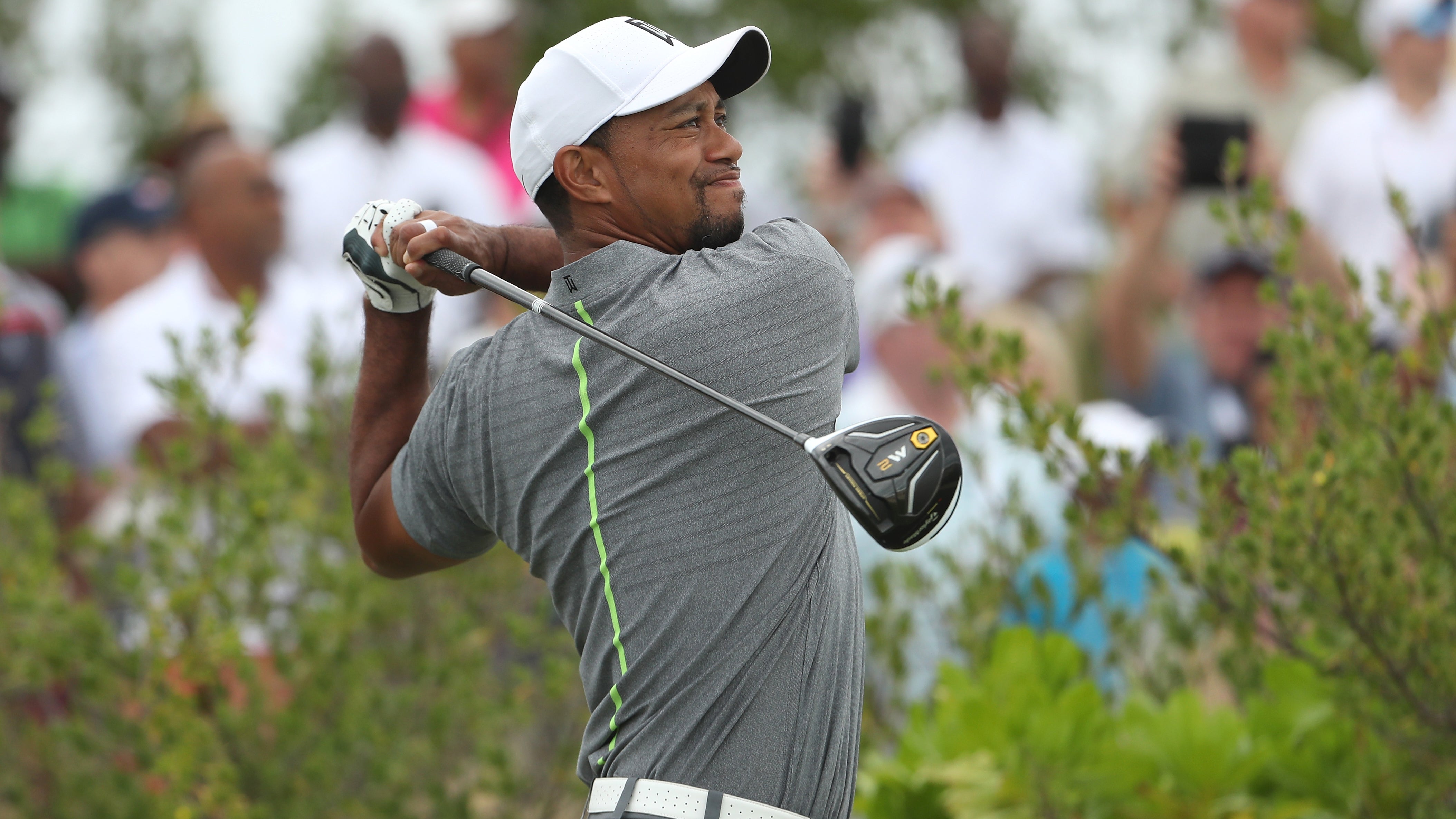 Tiger Woods has committed to the Farmers Insurance Open in January.
Getty Images

Tiger Woods’s 2017 campaign will begin in Southern California at a course he knows all too well.

The Farmers Insurance Open announced on Wednesday that Woods will begin his season at their event on Jan. 26-29 at Torrey Pines in San Diego, where Woods has won eight times as a professional. It was the first announcement of what turned out to be a busy Wednesday for Woods. After committing to the Farmers, word came that he also has signed on for the Omega Dubai Desert Classic Feb. 2-5 and the Honda Classic Feb. 23-26 at PGA National.

“We’re thrilled our fans will have the opportunity to see Tiger in addition to what is already a very strong field for the Farmers Insurance Open,” said Peter Ripa, Century Club CEO. “He has experienced tremendous success at Torrey Pines and in our tournament, and we couldn’t think of a better place for him to start the year.”

February will mark Woods’s eighth time competing in the Dubai event, which is conducted by the European tour. Rory McIlroy and Henrik Stenson are also in the field. (It’s the same week of the PGA Tour’s Waste Management Phoenix Open.)

Two weeks after Dubai, Woods will play the Genesis Open at Riviera directly followed by the Honda Classic, meaning he will play four events in five weeks.

Kenneth R. Kennerly, the executive director of the Honda Classic, was excited to have Woods back.

“I know that his presence at this year’s tournament will generate enormous excitement amongst the fans and his fellow competitors who appreciate the challenges he has faced the past year and a half becoming healthy again,” he said.

Woods last played at his own event, the Hero World Challenge in the Bahamas, in early December. It was his first time competing in 15 months. He finished 15th in the 17-man event but made a field-leading 24 birdies and showed flashes of a game that is ready for the PGA Tour.