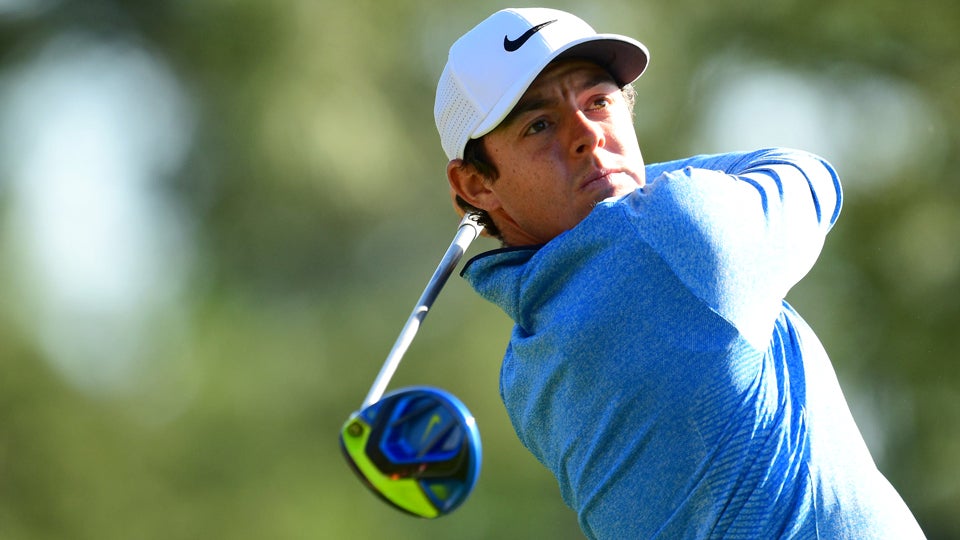 Rory McIlroy announced Saturday that he will be skipping the 2015 Barclays at Plainfield Country Club in Edison, NJ.

During a press conference following his third-round 68 at the PGA Championship at Whistling Straits, the World No. 1 said he would start his FedEx Cup playoff run at the Deutsche Bank Championship, which starts September 4th. He also reiterated his commitment to playing the 2016 season opener, the Frys.com Open, in October.

“I’m going to take a couple of weeks off just to sort of reassess everything, and I’ll start back in the playoffs at Boston and then play through the FedExCup,” McIlroy said. “Then I got to play Frys.com and then I’m playing maybe a couple more after that. Dubai and China.”

The Barclays hosts the top 125 players in the FedEx Cup standings, while the Deutsche Bank Championship invites the top 100 after points earned at The Barclays are tallied.

McIlroy, who missed about six weeks of competition between the U.S. Open and the PGA Championship due to an ankle injury, is currently 12th in the FedEx Cup standings, 2,329 points behind leader Jordan Spieth.