Phil Mickelson: Jon Rahm is ‘one of the best players in the world’ 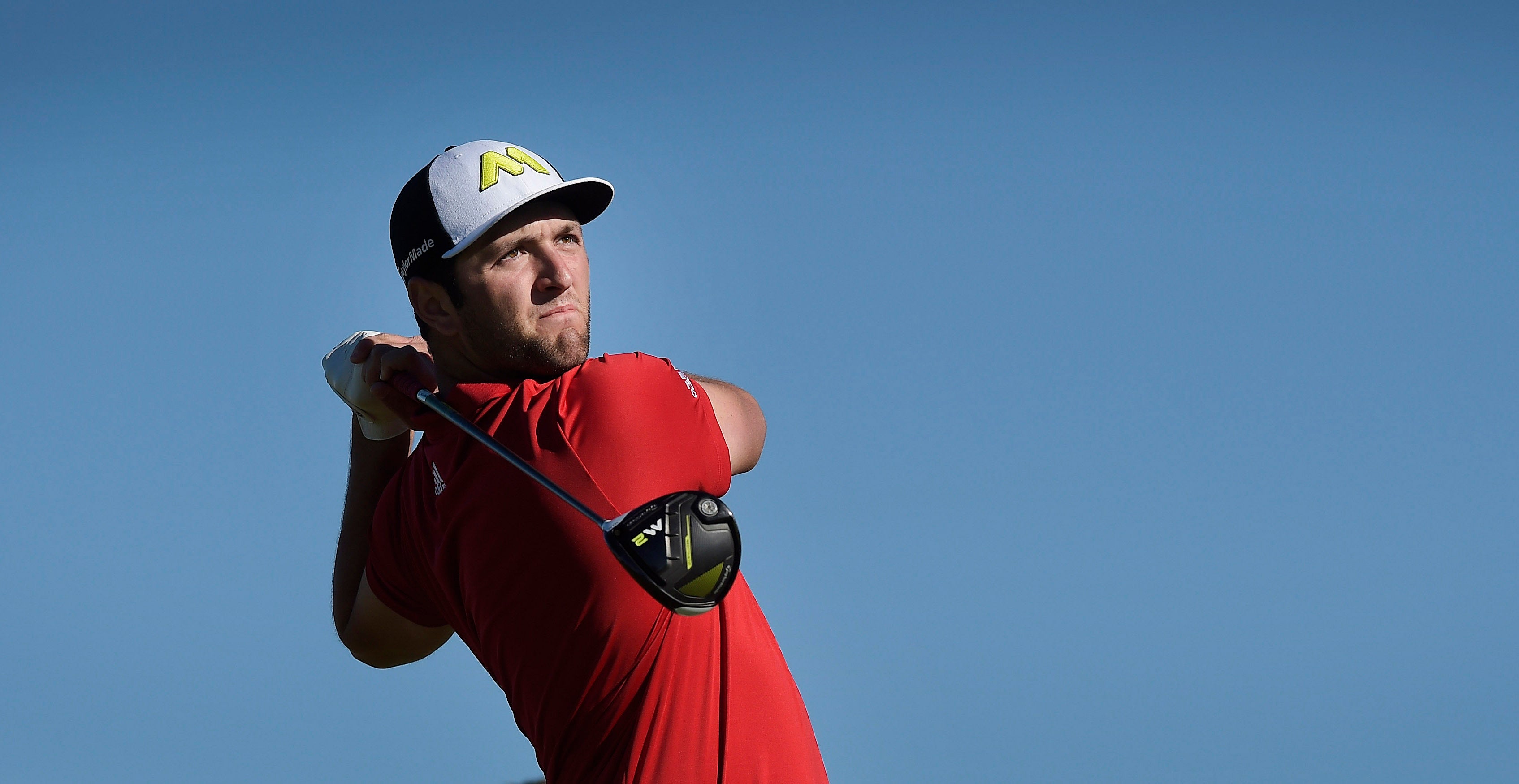 Jon Rahm won his first PGA Tour title at the Farmers Insurance Open on Sunday, and after receiving the winner’s trophy, he received some high praise from one of the game’s greatest players.

According to Golf Channel, five-time major winner Phil Mickelson dubbed the young Spaniard who, for the record, is represented by Phil’s brother Tim, one of the planet’s top talents.

“Every part of his game is a strength,” Mickelson said. “I think he’s one of the best players in the world.”

It wasn’t just Rahm’s dramatic victory that impressed Lefty, as losing to Rahm has become something of a habit for the 46-year-old Hall of Famer. According to the report, Rahm and Mickelson played together recently in Arizona, where Rahm beat Mickelson in a match, 4 and 3.

“I’ve played a couple times with him, and let’s just say I will only be his partner from now on,” Mickelson said. “I haven’t been able to beat him.”