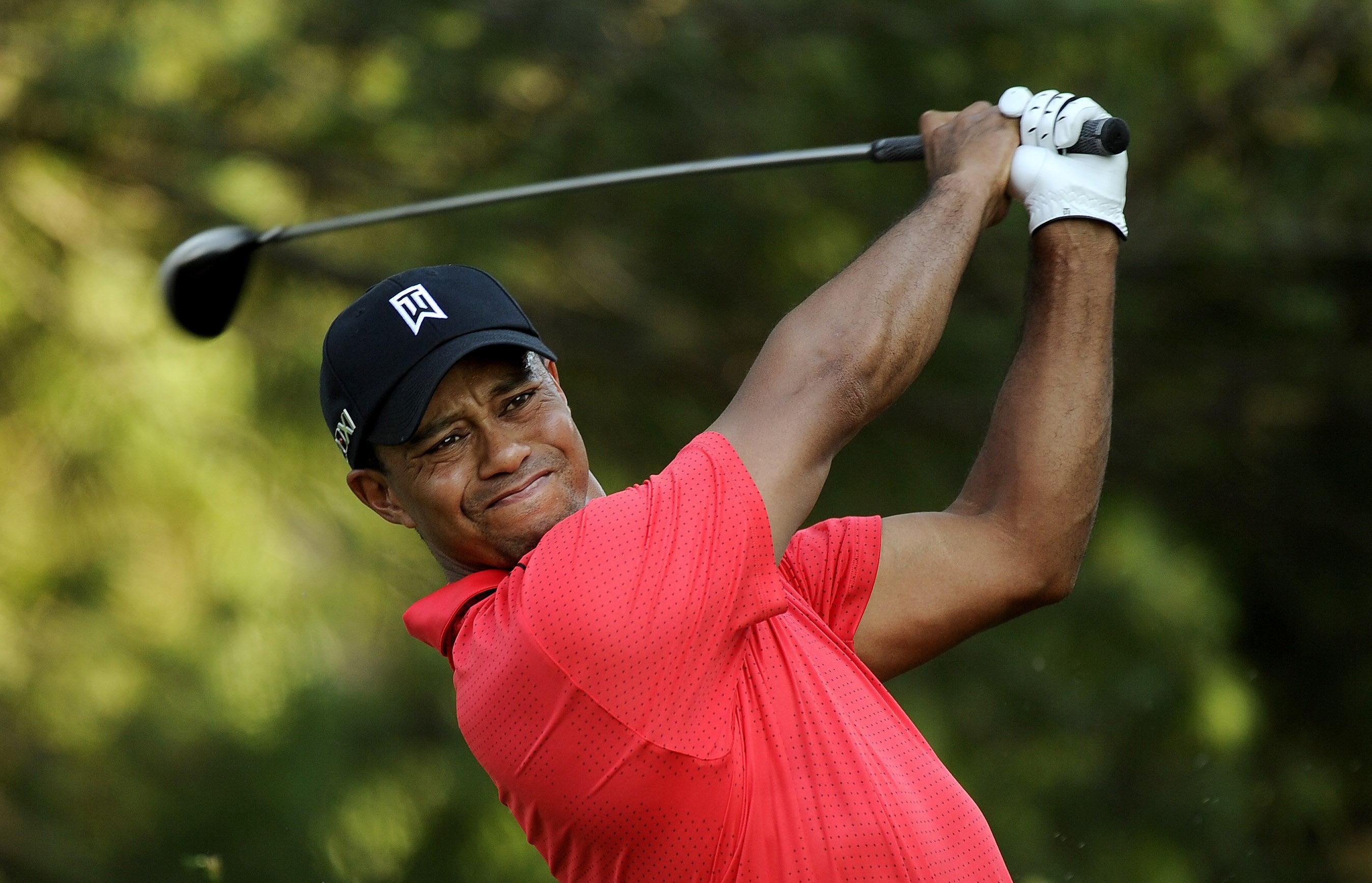 Tiger Woods hits a shot on the 17th hole during the final round of the 2012 AT&T National (now Quicken Loans National).
Stan Badz

Originally unveiled in April and starting this week at the Quicken Loans National, the PGA Tour will start streaming at 7:30 a.m. EST with marquee group coverage beginning at 8:10 a.m. Following the conclusion of the marquee groups, the broadcast will shift to feature hole coverage of the par-3 11th and 16th. The broadcast will run until Golf Channel coverage at 2 p.m. 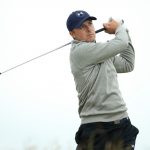 You may also like Quicken Loans National 2015: Who’s Hot?

“PGA TOUR LIVE is a groundbreaking service for golf fans, enabling them to watch live Thursday and Friday early morning action as soon as competition begins,” PGA Tour Executive Vice President for Global Media Rick Anderson said in a press release. “We’re confident that this exclusive coverage of marquee groups, alongside our Thursday and Friday Golf Channel telecasts, has strong potential to build fan interest and viewership for our traditional television coverage.”

PGA TOUR LIVE will be available in the United States, Canada, Ireland, Australia and the United Kingdom for seven tournaments through the end of the 2014-2015 season and return for subsequent seasons in more than 30 events. There’s a special seven-day free trial option for iPad, iPhone and desktops/laptops, but after that, viewers will need to pay $4.99 per month through pgatourlive.com or the App Store. Versions for android are expected to be released in the future.