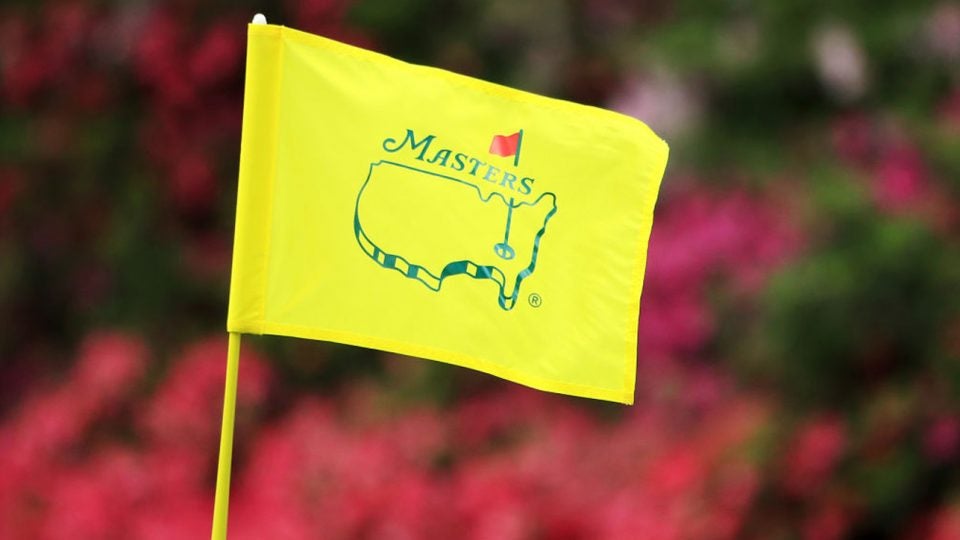 After beautiful weather during Thursday's first round of the Masters, Friday's second round is expected to include scattered thunderstorms and rain showers.
Getty Images

After beautiful weather during Thursday’s first round of the Masters Tournament at Augusta National Golf Club, Friday’s second round is expected to include scattered thunderstorms and rain showers.

The weather forecast for Augusta, Ga., on Friday calls for rain showers early with scattered thunderstorms appearing later in the day, according to The Weather Channel. Temperatures at the Masters are expected to reach as high as 85 degrees on Friday with a low of 67 degrees.

Scattered showers and thunderstorms are forecasted to stretch into the evening as well. It’s also expected to be more humid out on the course on Friday than it was during Thursday’s first round.

While there’s only a 40 percent chance of rain during Friday’s second round, golfers and patrons should be prepared for whatever weather comes to Augusta National. Bad weather could lead to play being suspended on Friday.