Lil Wayne was apparently torn between Sergio and Rickie 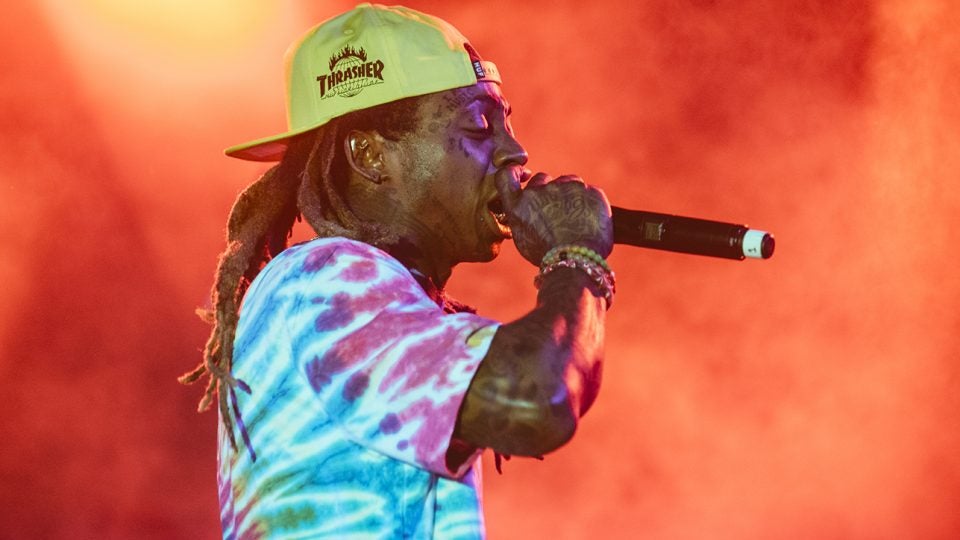 On Twitter on Masters Sunday, Lil Wayne tweeted about both Rickie Fowler and Sergio Garcia during the tournament, yet we aren’t sure who he really wanted to win. Seems that Lil Weezy started out in Rickie’s camp but switched to Sergio later on in the round.

Sergio ended up winning the Masters after a sudden death playoff on the 18th hole with Justin Rose, and Fowler was never in the hunt late in the day. He started the day one shot off the lead, but he fell back and finished T11. He bogeyed the last three holes of his round.