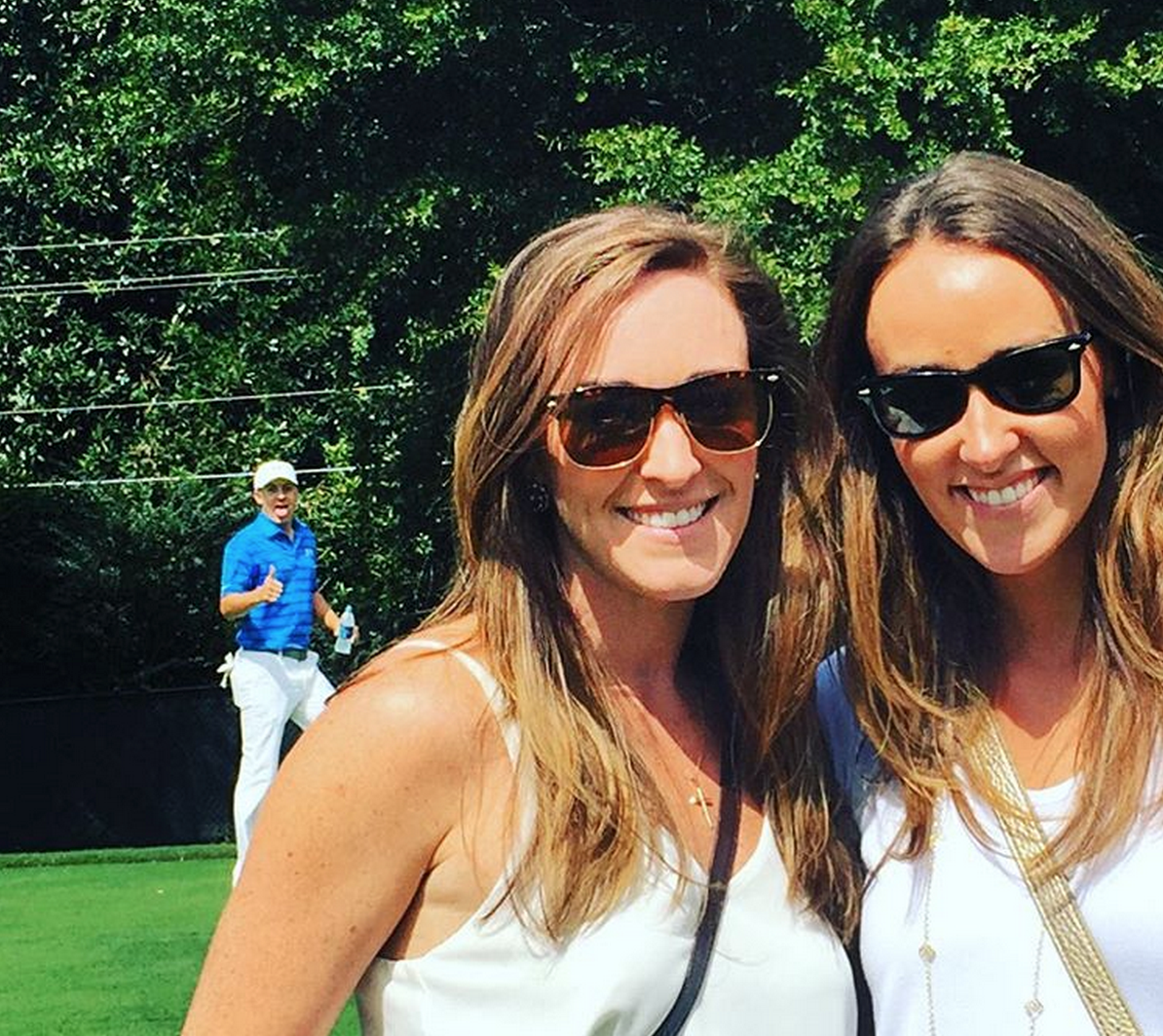 What's that in the background?
Instagram/@ansleycfetz

On Thursday, Jordan Spieth proved he is an incredibly well-rounded person, right down to his photobombing game. Two spectators stopped to take your run-of-the-mill golf course selfie, only to discover a third — yet perhaps not unwanted — person had popped into their shot.

Spieth has had a good few weeks with social media. First, he cracked jokes at his own lackluster golf game from the start of the FedEx Cup playoffs (he missed the cut at both The Barclays and the Deutsche Bank Championship). Then, after making at ace at the BMW Championship last week, he offered to buy Chicago deep-dish pizza and drinks for the media. Now, the photobomb.

Texas’ offense looking about as useful as my last 4 rounds….

Ace!! Deep dish and drinks will be at the media reception tomorrow afternoon! Anyone else.. If I see you tonight I’ll buy!

Check out this Instagram posted by Ansley Fetz, who captured the glorious moment frame by frame.

After a moment of silliness, Spieth would go on to shoot 68-66 at East Lake on his quest for $10 million. He will start the third round three shots back of leader Henrik Stenson.