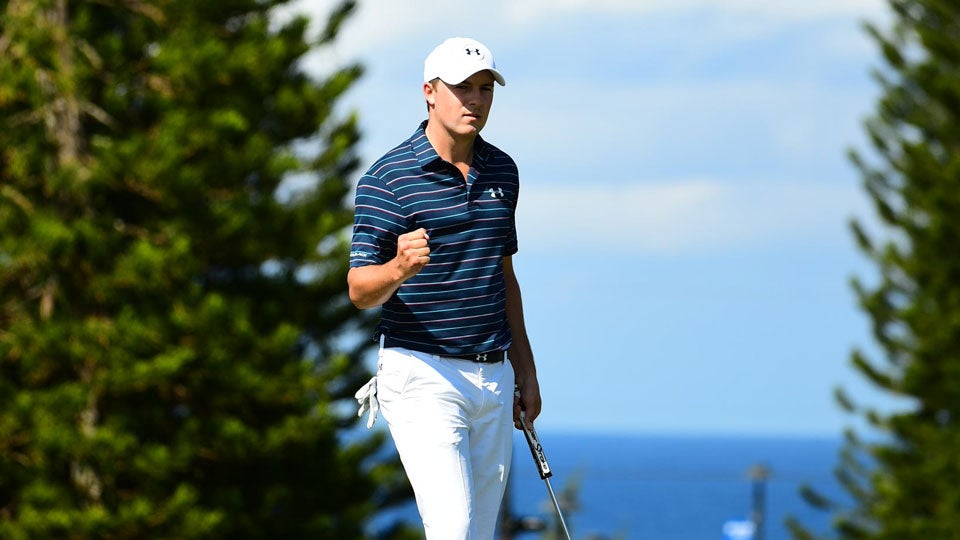 Jordan Spieth might be accomplishing Tiger Woods-like feats, but that doesn’t mean he’s ready to be compared to the 14-time major winner.

After a runaway performance at the Hyundai Tournament of Champions in Hawaii, where Spieth reached the incredible feat of 30-under par in victorious fashion, he was asked about the comparisons to Woods that continue to proliferate.

“I just think it’s premature, but I’ll probably say that my entire career,” Spieth said in the post-tournament press conference. “There’s just such an age gap that I understand there’s comparisons are going to be there. I hope they continue to be there. That means I’m still being in the same ballpark as he is.”

Spieth won for the seventh time on Tour Sunday, doing so before the age of 23, a feat only completed by Woods and Horton Smith. Nonetheless, Spieth is aware it takes more than one phenomenal year to retain those Woods comparisons. 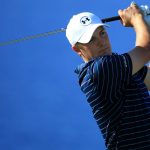 You may also like Tour Confidential: Can Anyone Catch Jordan Spieth?

Spieth’s 2015 season included five victories, which Woods has accomplished 10 times in his career.

“I just find it hard to believe that it can be matched,” Spieth continued. “I know we’re in a position now where we’re maybe ahead of the curve age-wise. But boy, it would be hard to believe I could be compared to him the entire course of a career.”