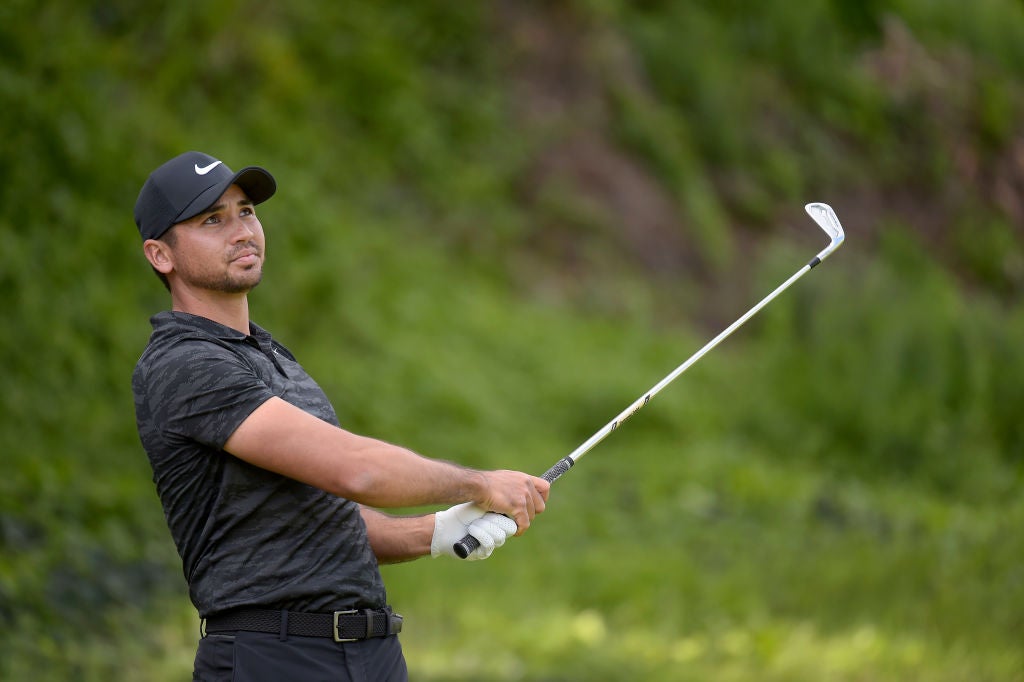 Jason Day watches his tee shot on the fifth hole during the first round of the Genesis Open.
Getty Images

PONTE VEDRA BEACH, Fla. (AP) — Jason Day has withdrawn from the Mexico Championship because of an infection in both ears and the flu.

The World Golf Championship, to be held in Mexico City this week for the first time and featuring the highest altitude for a PGA Tour event, was poised to have all the top 50 golfers in the world. Day is No. 2 in the world. He lost his top ranking last week to Dustin Johnson, who won at Riviera.

Day says the ear infections and flu have kept him from preparing properly.

This will be the first World Golf Championships event that the 29-year-old Australian has missed since the Cadillac Championship at Doral three years ago. He was coping with a thumb injury that year.

Day released this statement about his withdrawal on Sunday:

“I’m truly disappointed to announce that I won’t be able to play in next week’s World Golf Championship-Mexico Championship. I have a double ear infection and the flu, which precludes me from preparing for and playing in the tournament. I have heard great things about the Mexico Championship and the golf course. I want to thank the Salinas family for their support of the event. I look forward to teeing it up there next year.”