‘I’m not even mad’: Pro O.K. getting bumped from Valspar in favor of Tiger Woods 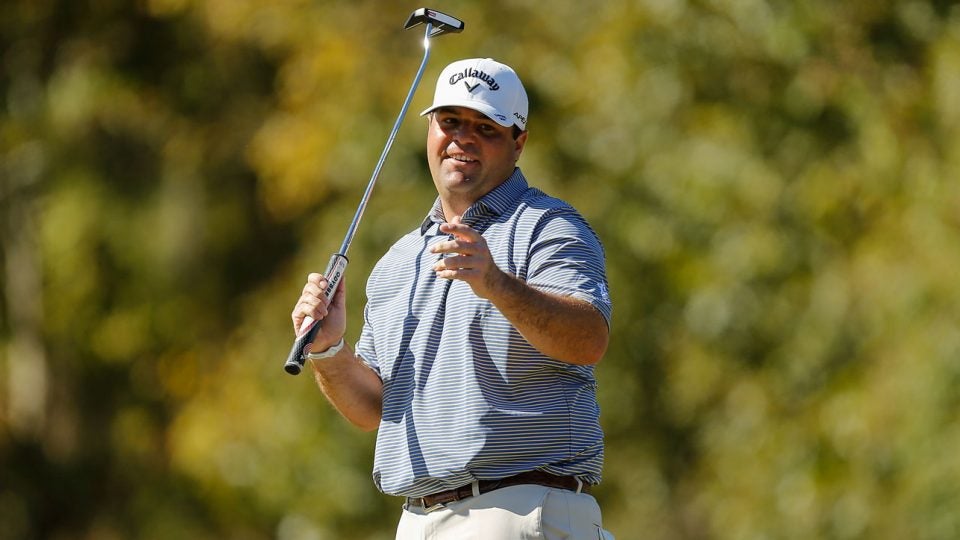 It has become clear that many players on the PGA Tour are pulling for Tiger Woods on this most recent comeback.

Count Jonathan Randolph among those players.

It appeared Randolph, the 266th-ranked player in the world, would have had a place in next week’s Valspar Championship, but a Friday morning decision by Woods meant Randolph’s spot was no more.

The @TigerWoods effect is real….just got hip checked out of the field by the GOAT #ImNotEvenMad pic.twitter.com/U9luersZB6

Woods is still able to pick and choose which Tour events he enters because he has a high ranking on the PGA Tour priority list. Though he hasn’t played many Tour events in the past few years, Woods won the 2013 Players Championship, which is the second-highest ranking category on the list.

Randolph is much further down the list, so he was bumped out of the field in favor of Woods. It appears Randolph can live with the demotion, though. He might get in the field regardless as he is the first alternate.