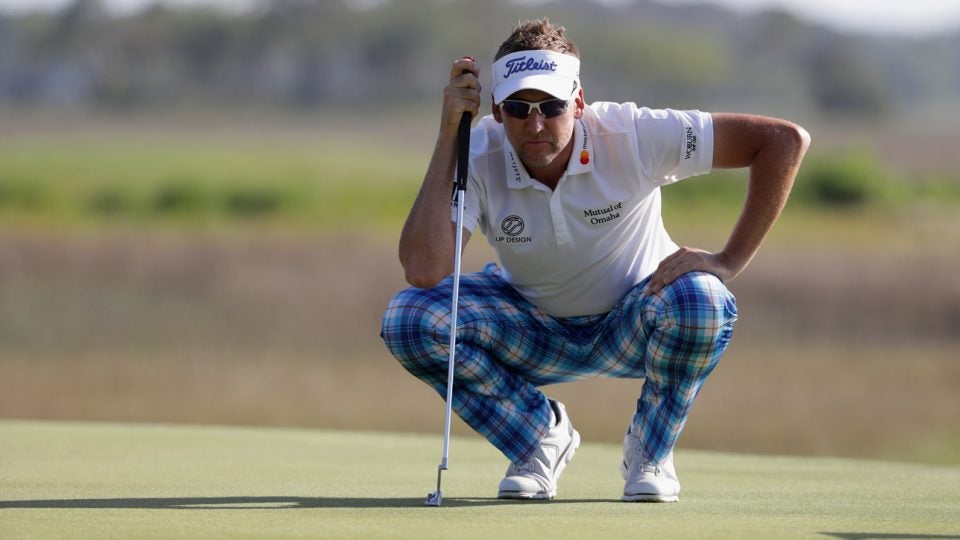 Ian Poulter during the final round of the RBC Heritage.
Getty Images

Ian Poulter fumbled away a chance for his first PGA Tour victory since 2012 on Sunday at the RBC Heritage at Harbour Town, but that wasn’t the worst of it for the Englishman.

Poulter has been playing on a medical extension after suffering a foot injury that kept him off the course for much of 2016. According to Golfchannel.com, Poulter needs to make $30,624 at the Valero Texas Open to keep his Tour eligibility for the remainder of the season. Otherwise, the Ryder Cup star will struggle to get into any Tour events without sponsors’ exemptions.

If Poulter had finished one stroke better on Sunday he would have nothing to worry about as he would have met the earnings goal to retain his card. Instead, after leading the tournament through 45 holes, he shot a two over-73 Sunday. Poulter will be looking to finish in the top 30 at the Valero Texas Open ensure his PGA Tour status.