European Ryder Cup Captain May Be Announced Next Week 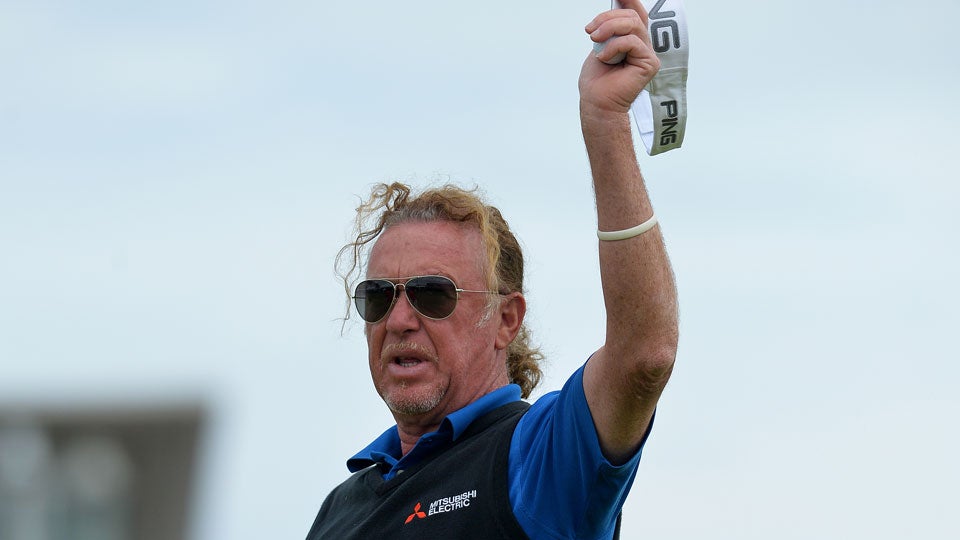 Updated: The European Ryder Cup team has confirmed that the new captain for the 2016 team will be announced next week. The announcement is expected to come Feb. 18.

We can confirm the 2016 Ryder Cup Captain selection panel will meet at Wentworth on Wednesday, Feb 18th. Stay tuned for an announcement!

Miguel Angel Jimenez of Spain and Darren Clarke of Northern Ireland have been named as the two frontrunners for the job. 2014 captain Paul McGinley is part of the panel that will pick the next captain, but has remained vague on which direction he is leaning.

According to the Reuters report:

The European Tour told Reuters on Thursday that the five-man selection panel would be holding a meeting on Feb. 18 to decide the next skipper.

The bookmakers list 2011 British Open champion Clarke as the overwhelming favorite for the job, with Jimenez appearing to be his only rival.

Team Europe will be looking to win the cup for a fourth consecutive time at Hazeltine in Minnesota come 2016. 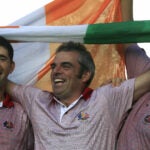