Els Finds Magic on the Greens at Harbour Town 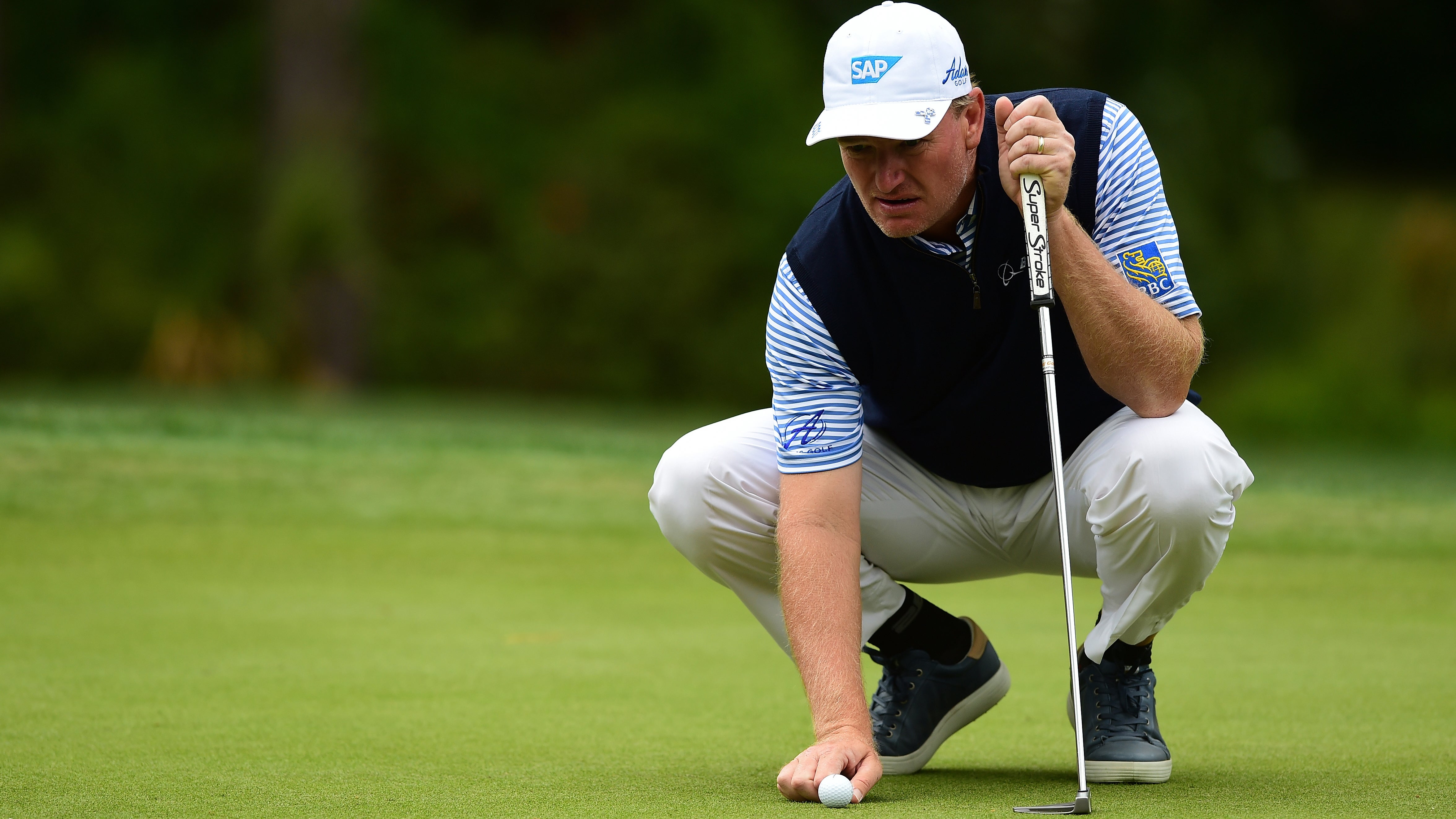 Ernie Els has been battling the putting yips — or as he refers to them, the “heebee jeebees” — for some time now. The most notable example of Els’ putting woes came two weeks ago at the Masters where the South African six-putted from about two feet on the opening hole for a 9. (The video can be viewed below — watch at your own risk!)

The viral six-putt still fresh in his memory, the Big Easy found some magic on the greens at the RBC Heritage where he finished third in strokes gained-putting and actually led the field in that statistic in both the third and fourth rounds. Els also finished tied for first in total putts on Saturday, needing just 23 strokes to get around the devilish Pete Dye design at Harbour Town.

Els did put switch to a SeeMore Putter over the weekend, but there’s really only one way to accurately explain his complete 180-degree turn on the greens: GOLF.