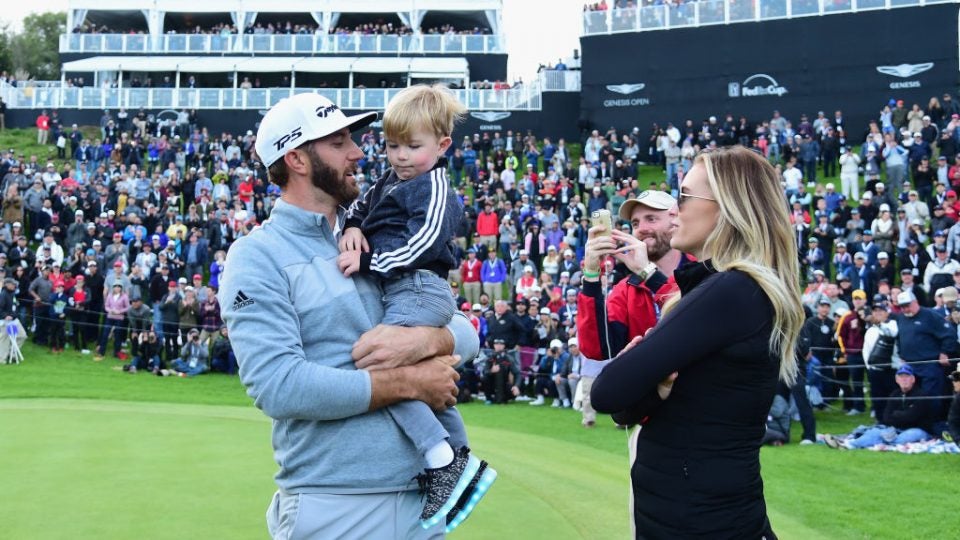 during the final round at the Genesis Open at Riviera Country Club on February 19, 2017 in Pacific Palisades, California.

“Having a new son has been fantastic. Everybody is healthy. It’s been great,” Johnson said. 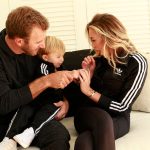 You may also like Dustin Johnson, Paulina Gretzky Family Photos

In February, Paulina announced that the couple were expecting in an Instagram post. She also posted to Instagram earlier today with a photo of the new baby and his name. “Welcome to the world baby boy..we all love you so much,” she wrote.

The baby’s middle name is likely a nod to Paulina’s mother, Janet Gretzky, whose maiden name is Jones.