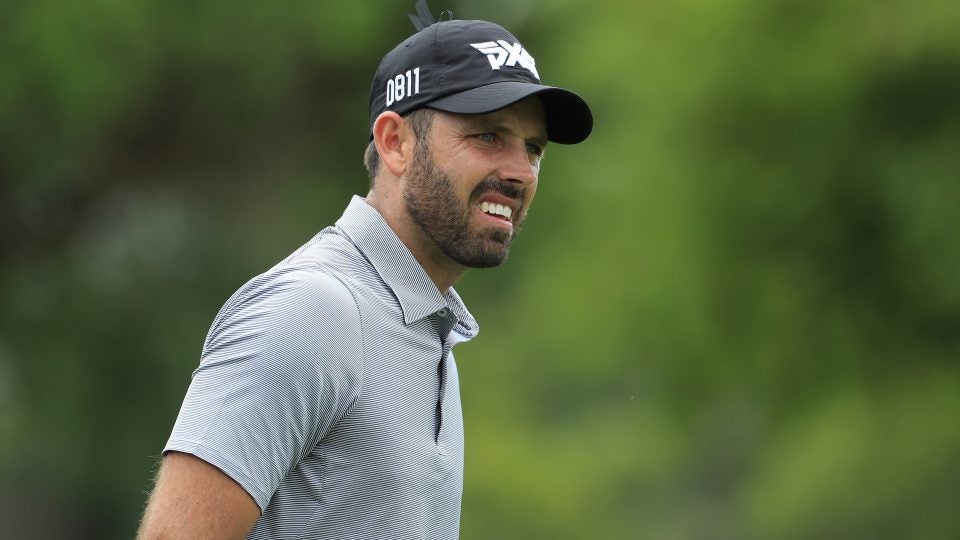 Charl Schwartzel is the defending champion at this week's Valspar Championship.
Getty Images

PALM HARBOR, Fla. (AP) — Defending champion Charl Schwartzel has withdrawn from the Valspar Championship pro-am after 10 holes because of something that has never happened to him: He got hit by a golf ball.

On his first hole at Innisbrook on Wednesday, a shot by one of his amateur partners ricocheted off a tree and struck him in the left wrist as he instinctively moved his arms below his waist to avoid it being more painful.

He said his left hand went numb and he eventually reached a point he couldn’t hold the club.

Schwartzel still expects to play the tournament. He says there is no nerve damage, only some swelling, and he plans to treat it with ice and painkillers.

The South African says his amateur partner felt terrible for the accident.