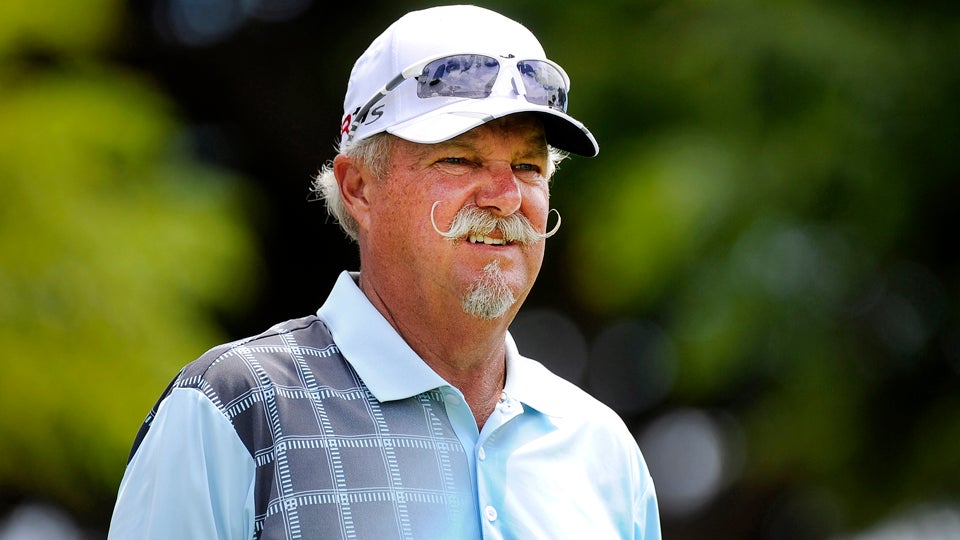 Update: A CBS spokesperson told GOLF.com that the network reviewed the incident and confirmed that McCord said “raked,” a word the network described as “common weather vernacular.”

Before play was suspended on a gusty Sunday at the Farmers Insurance Open at Torrey Pines, CBS analyst Gary McCord described the wind with a phrase that left some viewers wondering if he’d made a regrettable word choice.

The storms at Torrey quickly spread to Twitter as incredulous CBS viewers, along with those finding the clip on social media, expressed their disgust at what they believe McCord had uttered.

Here’s a recording of the alleged gaffe as captured by blogger Stephanie Wei:

Whose gonna be the first to say something about what Gary Mccord just said?

…while other viewers came to McCord’s defense.

CBS made no attempt to clarify McCord’s remark on the air, and as of Sunday evening the network had not responded to GOLF.com’s request for comment.