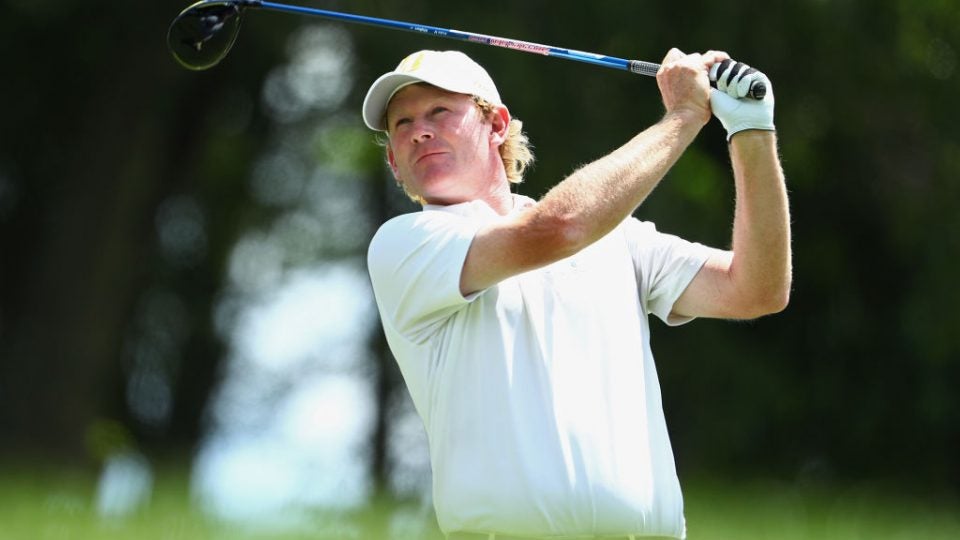 CROMWELL, CT - JUNE 25: Brandt Snedeker of the United States plays his shot from the 18th tee during the final round of the Travelers Championship at TPC River Highlands on June 25, 2017 in Cromwell, Connecticut. (Photo by Maddie Meyer/Getty Images)

CHARLOTTE, N.C. (AP) — Brandt Snedeker has withdrawn from the PGA Championship with a rib injury.

This is the second straight major that Snedeker will miss with the injury. He was at Royal Birkdale, but tried to warm up and decided to pull out.

He also missed the RBC Canadian Open and the Bridgestone Invitational. Snedeker was replaced in the 156-man field by Chris Kirk.

That leaves the PGA Championship with 97 of the top 100 players in the world ranking.