Brandt Snedeker: A win at Bay Hill this week would be career highlight 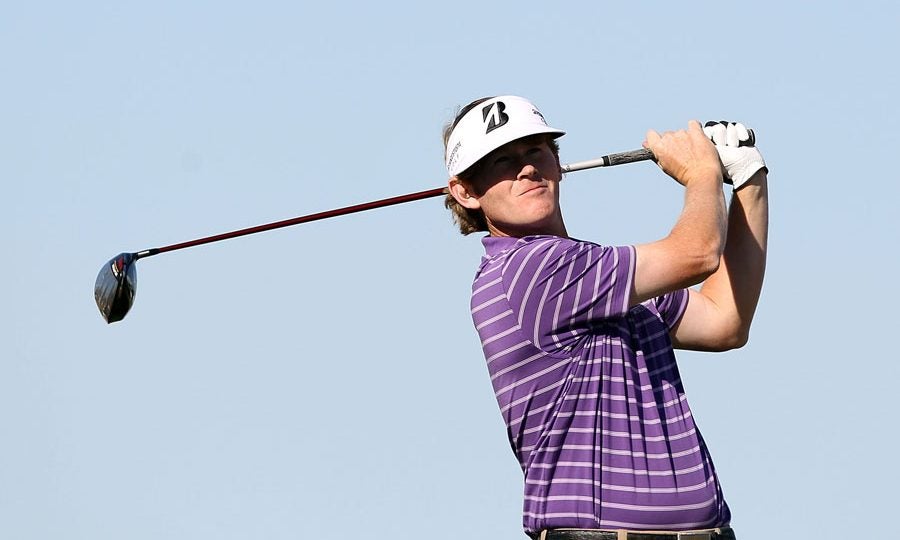 Brandt Snedeker made four birdies and three bogeys to make it inside the cutline.
Christian Petersen/Getty Images

ORLANDO — Brandt Snedeker grew misty-eyed on Tuesday as he recalled the first time, as a struggling professional in 2009, that he spent quality time with Arnold Palmer.

They spent two hours in Palmer’s office at Bay Hill talking about life on the PGA Tour. Palmer then invited Snedeker to lunch, and they played nine holes together in the afternoon.

“In typical Arnold fashion he hit 5-wood on 17 and took $20 off me,” Snedeker said with a smile. “It was unbelievable for him to open up to a struggling Tour pro like me. Every year I came here and talked to Arnold about life, and that’s something I’m going to miss dearly.”

Fast-forward nearly a decade, and Snedeker is paired this week with Rory McIlroy and Palmer’s grandson, Sam Saunders, for the first two rounds of the tournament that bares the King’s name. He said his and McIlroy’s role with Saunders on Thursday and Friday will be a simple one.

“I think our job is to make sure he has a great time, has some fun inside the ropes and do what Arnie would do: make a bunch of birdies and have fun,” Snedeker said at an event hosted by MasterCard. “It’s going to be an emotional couple of days for sure.”

Snedeker said it was “bittersweet” that Palmer wouldn’t be at Bay Hill this year, given the excellent condition of the course.

“It’s almost ironic, but I always talked to Arnold about the golf course, like how it came through the winter and this year it’s the best I’ve seen it by far,” Snedeker said.

Snedeker has won eight times on Tour, plus the 2012 FedEx Cup title, but he said if he won this week, it would be the most meaningful victory of his career.

“It definitely would be,” he said. “I couldn’t think of a better way to honor him than to be there on Sunday afternoon, finishing the way he would. If I was lucky enough to win it, it would be even more of a celebration of his life. He’s the guy that made this possible for us and set the bar for us. That would be something so special for me.”

Snedeker, McIlroy and Saunders tee off at 1:08 p.m. ET on Thursday.