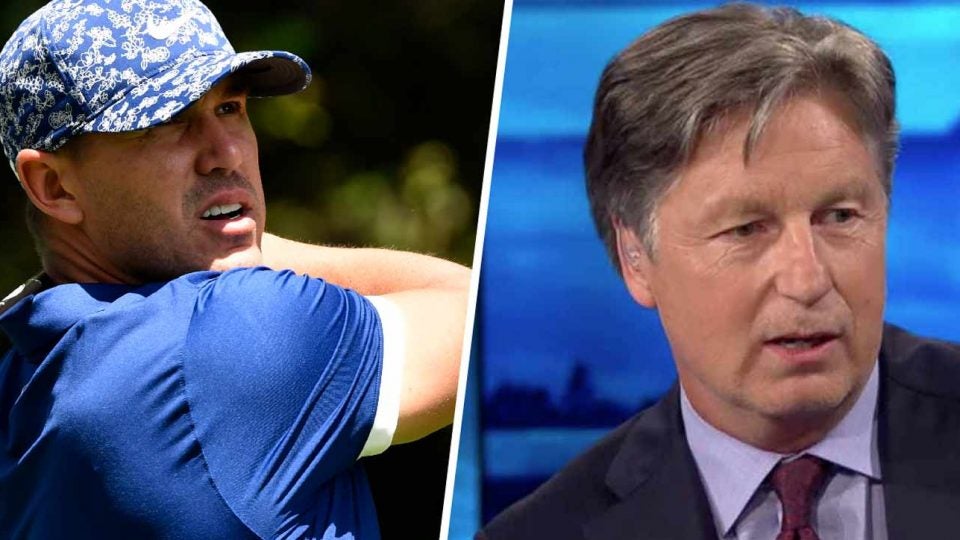 AUGUSTA, Ga. — If Brooks Koepka needs motivation from the media to play well, he can thank Brandel Chamblee for an extra dosage this week. In a tense Golf Channel exchange on Thursday night, Chamblee doubled down on his Koepka skepticism, questioning the toughness of the 2019 Masters first-round leader.

“His talent is undeniable,” Chamblee began. “There’s a sense, and I’ve heard people say this, that you extrapolate from accomplishment, you infer qualities in a human being. Like, ‘He’s really tough.’ Maybe he is, I don’t know. I’m gonna have to say I still need to be convinced.”

That’s where host Rich Lerner jumped in to defend the resume of Koepka, who has won three of his last six majors, including the PGA Championship at Bellerive last year, where he held off Tiger Woods.

Tournaments
Masters 2019: Here’s what it’s like to watch the Masters with Jack Nicklaus

“You need to be convinced that he’s tough?” Lerner asked. “Hold on a second. The 16th hole at Bellerive, I don’t think you can get any tougher than that, with everybody screaming and hollering for Tiger Woods who’s posting 64. And he stood up at a major championship on Sunday and just striped a four iron 240-some yards to make a two!

“You know I love you. How much more evidence do you need?”

But Chamblee was prepped with an answer, as he always is, even as David Duval and Frank Nobilo looked on incredulously from across the “Live From” set.

“Power is the least variable asset. So, because it’s the least variable asset, if a golf course rewards power disproportionately then there is no volatility. There has to be some penalty for an errant tee shot. I could make the same argument at Bellerive that I just made for Erin Hills and Shinnecock. There’s a sense — and I’ve had people infer this — that he’s better than Dustin Johnson. That his five wins, three of which are major championships, are better than Dustin Johnson’s 20 wins and one major championship, as if majors are the sole determinant of a player.”

It’s not the first time this week that Chamblee has questioned Koepka. On Tuesday, Chamblee ripped the two-time defending U.S. Open Champ for cutting weight for a reported upcoming photo shoot.

“For him to change his body, and his body chemistry, for vanity reasons, for a vanity shoot, is the most reckless self-sabotage that I have ever seen of an athlete in his prime,” Chamblee said.

After Thursday’s first round, Koepka responded.

“Listen, I’m going to make me happy. I don’t care what anybody else says.  I’m doing it for me, and obviously it seems to work.” 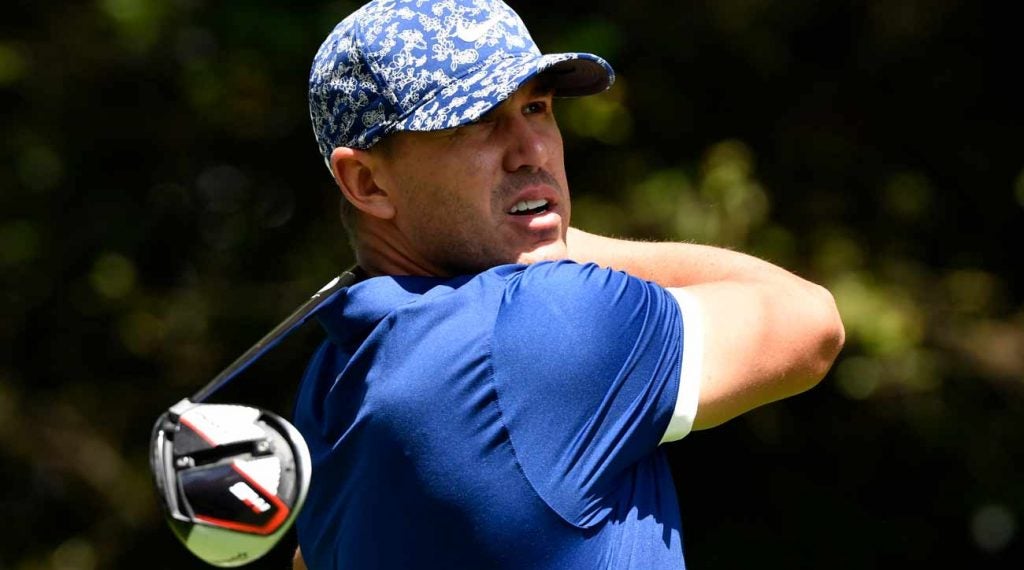 Koepka and Bryson DeChambeau hold the lead at Augusta National after matching first rounds of six-under 66. Koepka begins his soggy second round at 11:04 a.m. Friday.