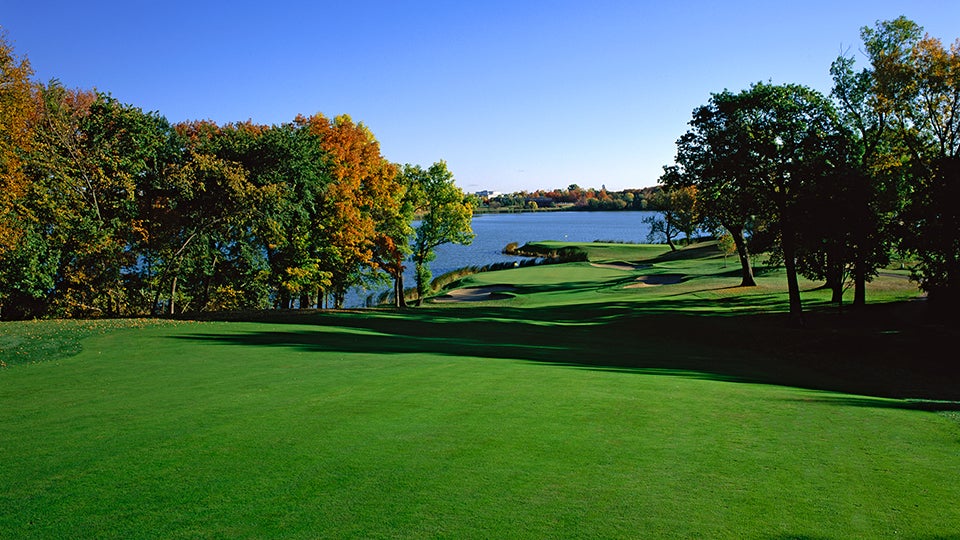 Sure, the Presidents Cup just wrapped up, and yes, the 2016 Ryder Cup at Hazeltine National is still almost a year away, but with all the hoopla following Team U.S.A’s narrow victory over the Internationals in Korea, we can’t help but get a little excited about the next team match play event. Here is just a sampling of reasons we can’t wait for Hazeltine.

If history is any indication, this won’t matter. But perhaps having the Internationals breathing down their necks during the Presidents Cup put a little extra oomph in the Americans’ game. If they can come out on top after being knocked down a few pegs at this year’s event in Korea, who’s to say they won’t be just as jazzed up to conquer the Europeans? We can hope. The Ryder Cup stage is always set for high-drama, from the infamous Phil Mickelson v. Tom Watson tumble—and that’s just the last two matches. We’d be lying if we said we wanted everyone to get along and just play some nice, friendly golf. What rivalries will be relived? What new ones will form over the course of the PGA Tour season? Who will get picked? Who will be left out? Will there be a Suzann Pettersen-esque ‘Concedegate?’ Will Keegan Bradley and Miguel Angel Jimenez save some words for each other at Hazeltine? So. Many. Options.

Speaking of who’s invited and who’s not…will Phil up his game to make the team on merit instead of a captain’s pick? He proved he was a great call for Jay Haas by pulling out the stops at the Presidents Cup, but he also made a huge rules gaffe that left viewers scratching their heads. Will we ever see Tiger Woods at a Ryder Cup again? He called captain Davis Love III this week to tell him he’d be happy to pick up a captain’s assistant position (because we think even Tiger knows he won’t be a 2016 pick, even with his track record at Hazeltine—second at both the 2002 and 2009 PGA Championship). With American golf peaking, how will the twelve spots shake out? The waiting game is almost too much.

As much as we loved Glenagles, those of us in North America were less than enthused about burning the midnight oil to watch the Americans get thumped. With the Ryder Cup coming to Chaska, Minn., we can actually enjoy golf during waking hours!

One of the best parts of the Ryder Cup is seeing what loony designs the teams come up with each year. Do they actually plan those? For a refresher on what teams have worn representing their respective countries *cringes* look no further. The Americans generally looked pretty snappy during the Presidents Cup, so maybe there is hope still. 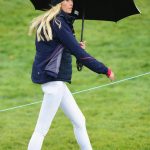 As always, the ladies are the backbone of the team…and they’re one of the best-looking support staffs in sports. Spirited in both their fandom and outfit choices, we’re excited to see the players’ better halves out there on the course. What are you excited for ahead of the 2016 Ryder Cup? Share in the comments below.