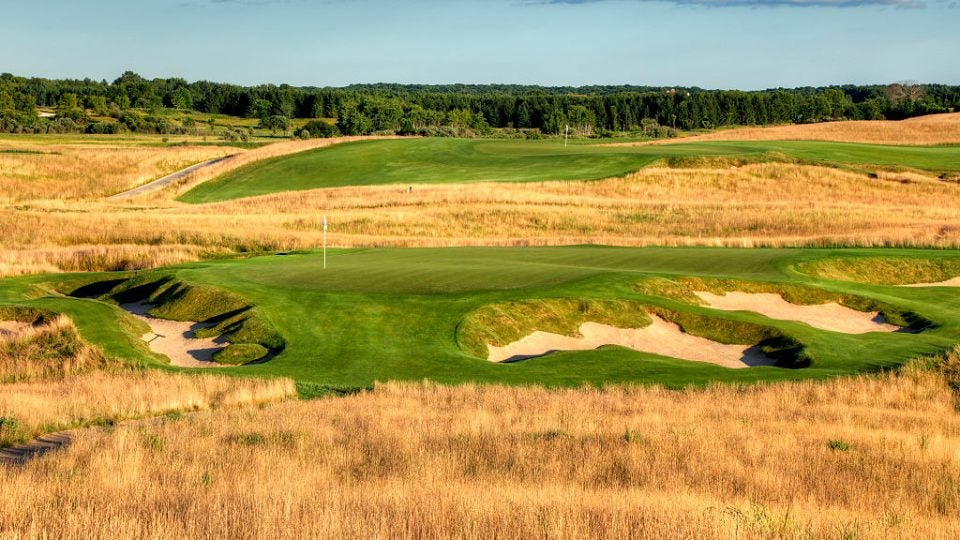 The 2017 U.S. Open at Erin Hills kicks off this week in Wisconsin. At the moment, the forecast isn’t looking good for players and fans hoping to avoid rain and weather delays. There are thunderstorms predicted to hit on Friday and Saturday. Winds will range from 10 to 16 mph, and temperatures are expected to hover in the seventies and eighties, with lows in the mid-sixties and highs in the eighties.

Fans of Phil Mickelson are among the few cheering the bad weather on. Since Lefty declared that he’d skip the U.S. Open to attend his daughter’s graduation, fans have hoped for a miracle so that Mickelson could make it to Wisconsin in time. At this point, a Thursday morning rain delay might be his only chance. Mickelson is scheduled to tee off at 2:20pm with Steve Stricker and Stewart Cink.