Tour Confidential Daily: Who will win the 99th PGA Championship on Sunday?

No one has pulled away with this 99th PGA Championship just yet. Kevin Kisner is the 54-hole leader at seven under, but Chris Stroud (six under), Hideki Matsuyama (six under), Justin Thomas (five under) and Louis Oosthuizen (five under) are all within two strokes, not to mention a slew of other players who are still in the mix. Who will come out on top and hoist the Wanamaker Trophy come Sunday?

Josh Sens: Matsuyama won’t have to shoot another 61 on Sunday to win this week, and of those trailing, he’s the most obvious candidate. But I like Kisner to win this. He’s putting beautifully, he’s comfortable on Bermuda, and he does not strike me as the kind of guy who’s going to blink in the glare. I keep thinking of the extra holes he went with Fowler at the 2015 Players Championship. Kisner didn’t lose that. He played lights out. Rickie just played lights out-er.

Alan Bastable: Book me a seat on the Kiz Express. I like his mellow vibe, his wedge and putting game has been lethal and I think he’s been around the block enough times to not get overwhelmed by the moment. Hideki’s a tempting choice, too, but he’s such a momentum player and I fear his mo’ was derailed Saturday. Sean Zak: Something tells me Justin Thomas is most capable of blowing up and shooting 77. Something also tells me he’ll tee off with more confidence than any of the other leaders as he’s gone 36-plus holes with just three bogeys. We’ve seen him run up major leaderboards with his absurd firepower, but this feels so much more controlled. I like him—all 145 pounds of him—to (try and) hoist that gigantic trophy Sunday.

Michael Bamberger: Kisner, with King Louie right there to the end. I think it will play like a U.S. Open, the old kind, where everyone is in survival mode. I can see Kisner thriving in that kind of environment. Plus, he’s got the one shot to play with. I like his whole southern Bermuda greens sensibility. But I wish he’d stop spitting. 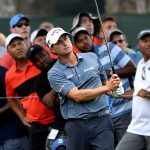 Joe Passov: Kisner’s the guy who has professed the most comfort all week with the course and the greens—and his results have shown that. Nevertheless, I’m picking (and sticking with) Hideki Matsuyama, the one player in the field who over the past six months has proven himself most often and most consistently as a man who gets the W’s.

Josh Berhow: The Green Mile, which I have heard about way too many times this week, is no joke. And Justin Thomas played those crucial holes — 16, 17 and 18 — at even par today and is just one over on them for the week. What I like even more about JT this week—he hasn’t recorded anything worse than a bogey. He’s only two back, and I like his chances.

Jeff Ritter: I loved how Kisner played for 15 holes today, and even though he didn’t have the smoothest finish to the round, he had the right attitude coming off the course. I don’t think he cracks — someone will have to beat him, like Rickie did at that Players Sens mentioned off the top. But I don’t think it’s going to happen. Kisner closes it out.

Alan Shipnuck: Thomas. While seemingly every other guy on the leaderboard endured the ups and down of a rollercoaster round, Thomas cruised along with a clean ‘card while stealthily moving up the ‘board. He’ll be fresher tomorrow, mentally and physically. To win a major you usually have to lose one first, and the disappointment at Erin Hills has provided Thomas with the knowledge he needed. 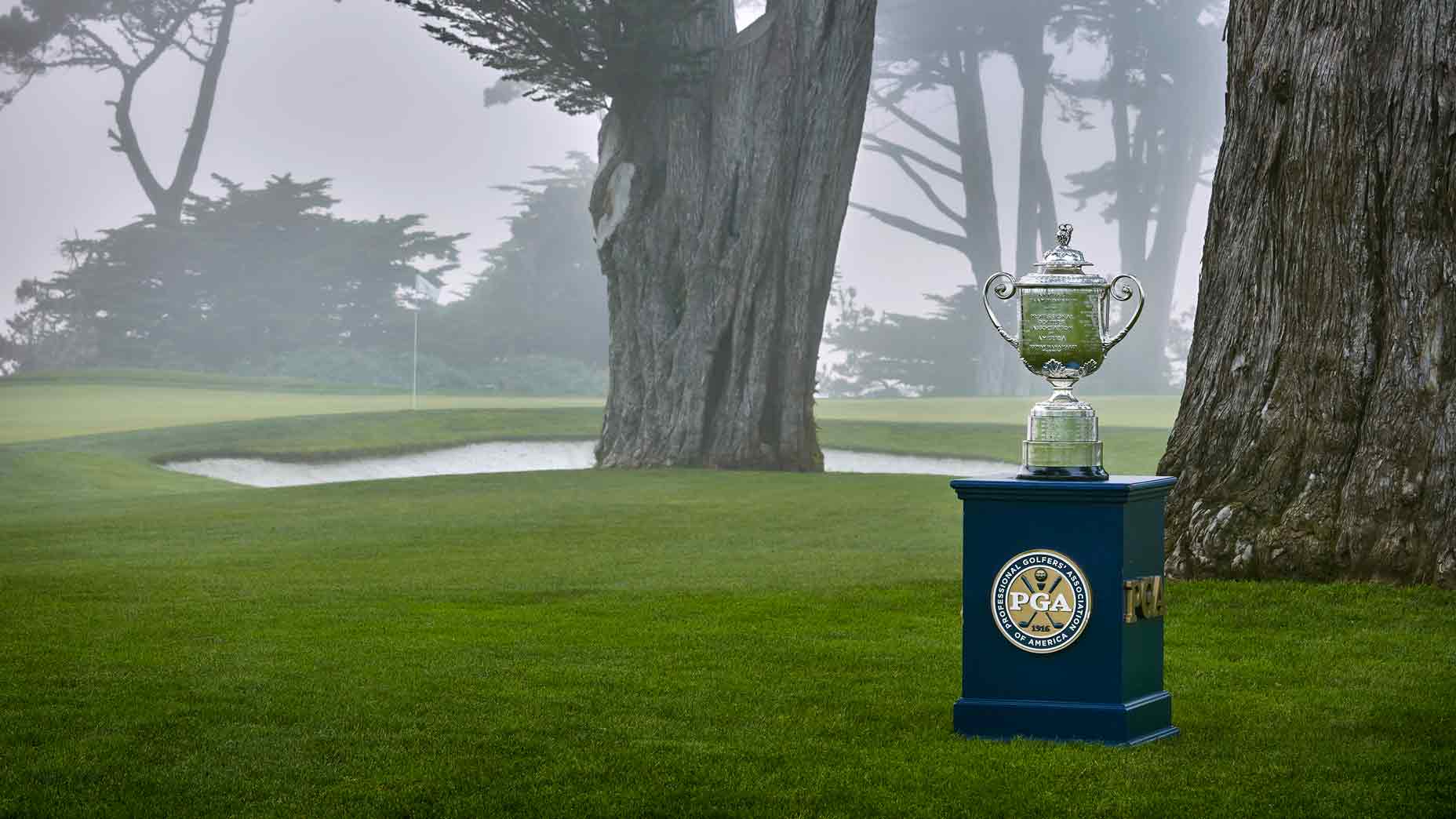