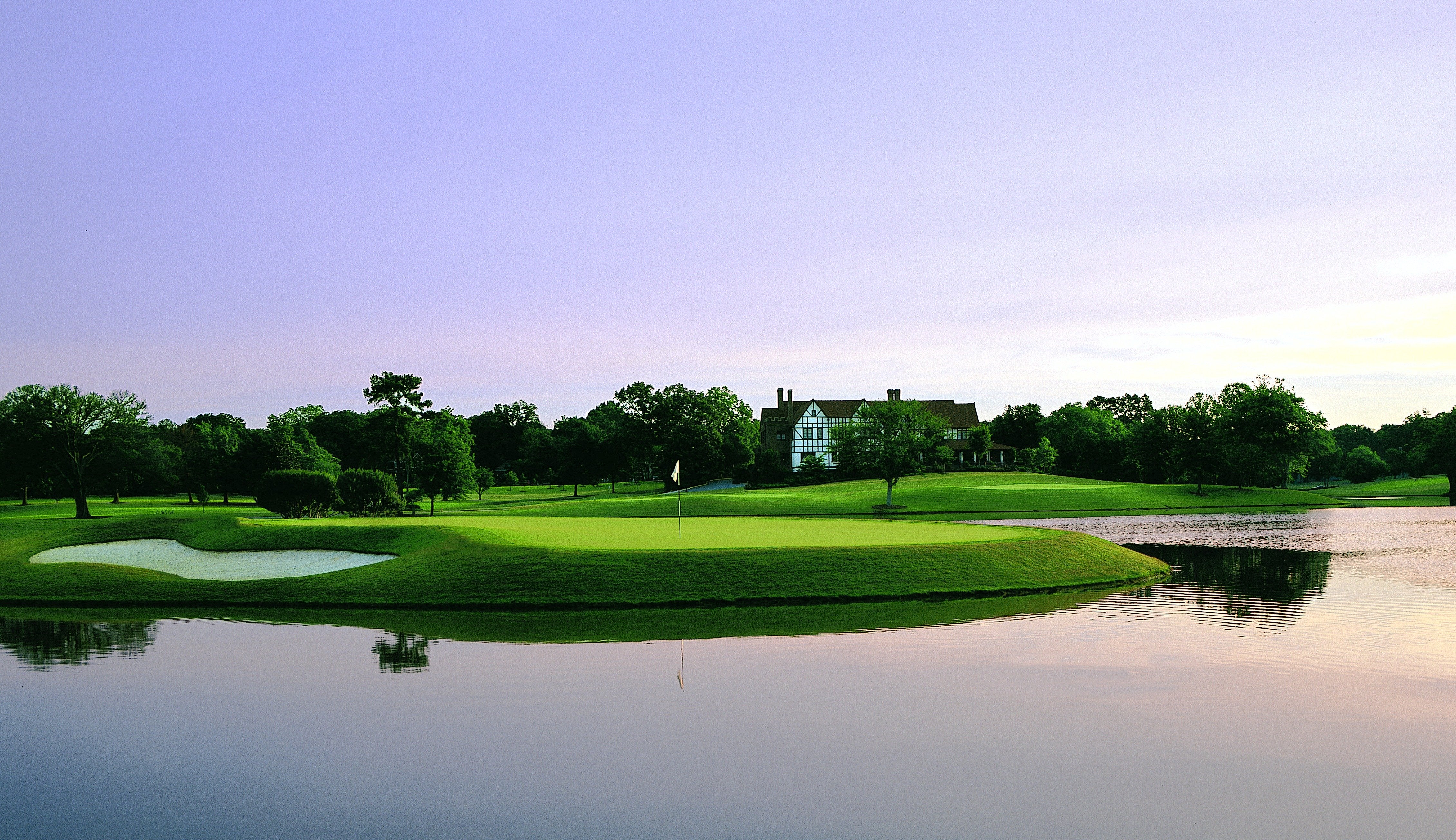 The 2015 PGA Tour season comes to a close this weekend as it has for over a decade at East Lake Golf Club in Atlanta. It’s a welcome sight for many tired Tour pros by late September, but should the tournament use a course rotation like other playoff events?

The Top 100 Teacher also want to shake up the Walker Cup, the amateur version of the Ryder Cup. After the American side fell to Great Britain & Ireland 16.5-9.5, a majority of the Top 100 Teachers said it’s time for a points system to determine the team members, rather than the secretive selection process currently in place.

Some say, however, that the solution is far more simple.

“At the end of the day, the Americans in the Ryder Cup or Walker Cup just need to play better,” said Eric Johnson of Oakmont Country Club. While some things change, others remain the same. Pine Valley returned to the top of GOLF Magazine’s Top 100 Courses in the World ranking yet again, and our Top 100 Teachers couldn’t agree more, as 40 percent of the teachers polled named Pine Valley as the best course in the world.

“If you’ve had the pleasure to play [Pine Valley], you will assume there isn’t any other course on the list,” said Joe Hallett of the Vanderbilt Legends Club.