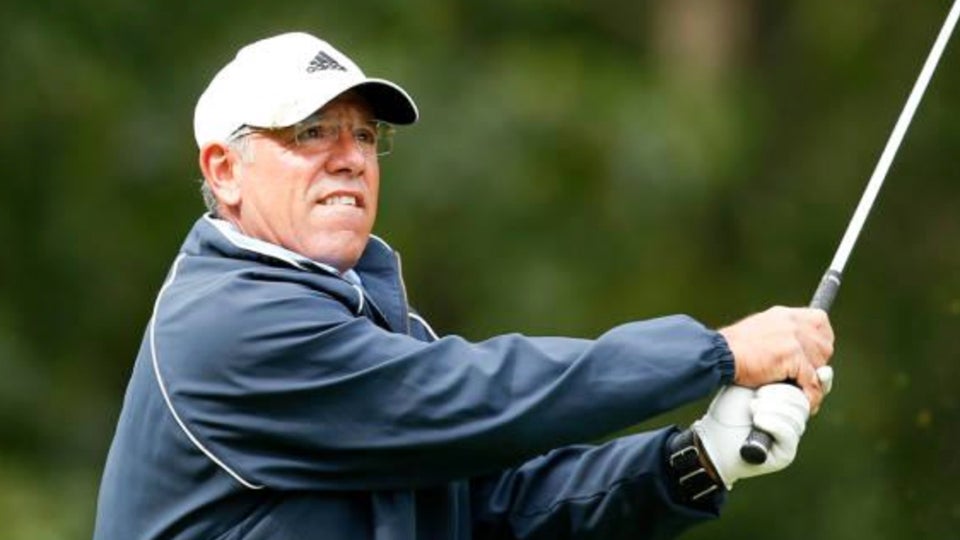 Romo shot an opening-round 74 on Saturday and closed with a 78 on Sunday. He finished 10-over for the tournament, which was one stroke off the cut to get into the final 64 for the match play portion beginning on Monday.

Romo was a last-minute addition to the field after receiving word that he earned a spot as the first alternate out of the Kenosha, Wisconsin qualifier.

The 58-year-old told the USGA that “it was like Christmas had come” when he got the call. Romo, who won the 2013 Wisconsin Senior Amateur, didn’t start playing golf until he was 29 years old, according to the USGA’s story. His son, Tony, who started at 6 years old, is a single-digit handicap and one of the better golfers in the NFL. Tony advanced to the sectional qualifying of the 2010 U.S. Open. (He recently said he stopped playing golf in the offseason to stay healthy for football. That came before he broke his collarbone in a game against the Philadelphia Eagles last week.)

“I could beat (Tony) early on,” Ramiro Romo told the USGA. “But when he got to be a senior in high school and then in college, it was really hard. You can’t teach distance, and he can pound the ball.”