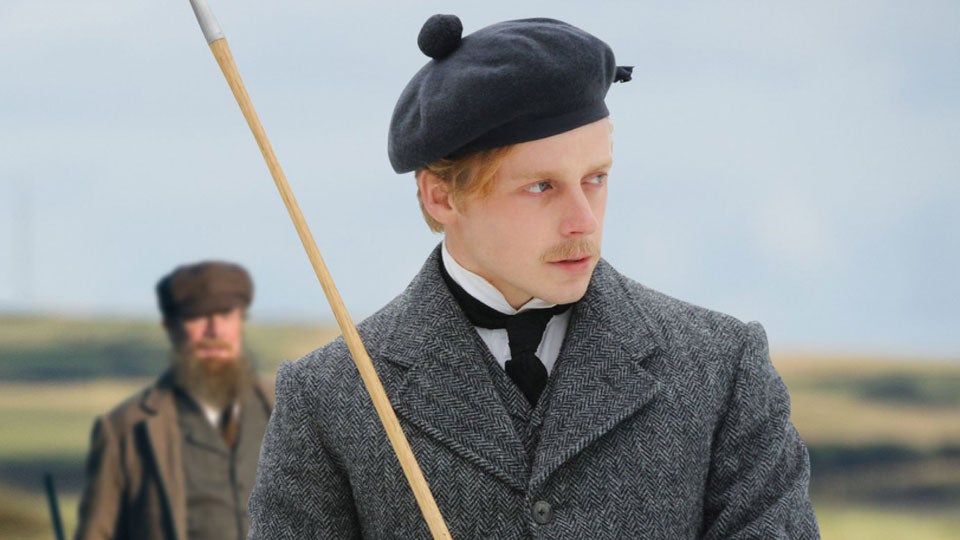 Attention, golf fans: the ancient game is returning to the silver screen.

The official trailer for Tommy’s Honour, a feature film directed by Jason Connery (Sean’s son) based on the book of the same name authored by Kevin Cook, was released this week.

The film, which stars Jack Lowden and Sam Neill, is based on the true story of Old Tom Morris and Young Tom Morris, the Scottish father-son duo who are credited for helping found the modern game of golf. You can’t judge a book by its cover or a film by its trailer, but this preview has us jazzed: Tommy’s Honour looks to be destined to join the all-too-short list of must-see golf films.

The picture is scheduled to be released on April 14, the Friday after Masters week. Check out the trailer here: