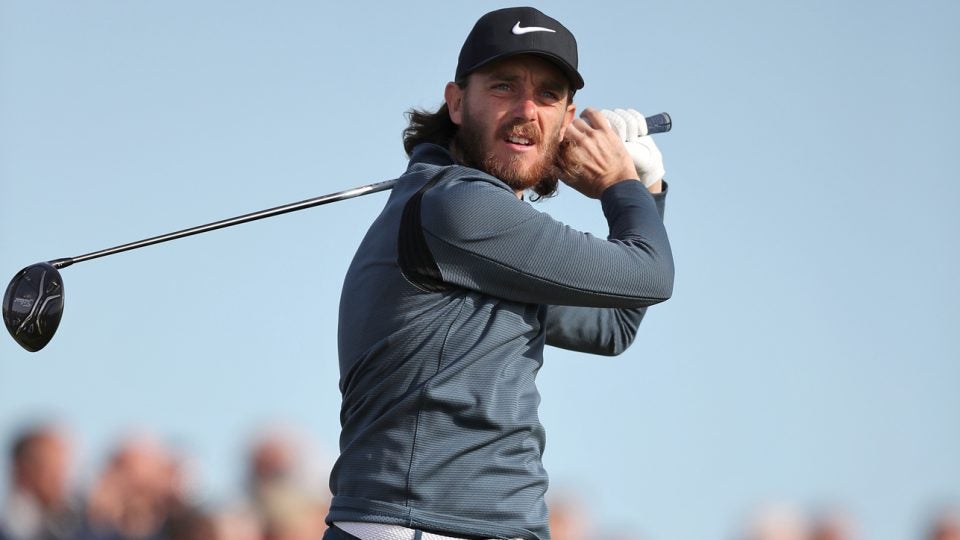 Carnoustie Golf Links, ever heard of it?

It’s only one of the most revered and difficult tests of golf in the world. At least if we’re talking about the Championship course. Well, Tommy Fleetwood made it look easy Friday.

The 26-year-old Englishman shot 68 in his first round at the Dunhill Links Championship—at St. Andrews’ Old Course, no less—and played the front nine at Carnoustie’s Championship course in three under Friday. That’s when he got hot.

Fleetwood made five straight birdies from holes 11 through 15 and added a three on the 18th for his ninth birdie of the day and the first ever 63 at the famed course. As the European Tour tweeted out after his round, Fleetwood was four under on the day when missing the fairway. Sometimes you’ve just got it.

Carnoustie course record? You bet.@TommyFleetwood1 is the first man to shoot 63. pic.twitter.com/FcF9JC3zuF