Today in weird golf news: A charity tournament tried to give away a cow as a prize for an ace 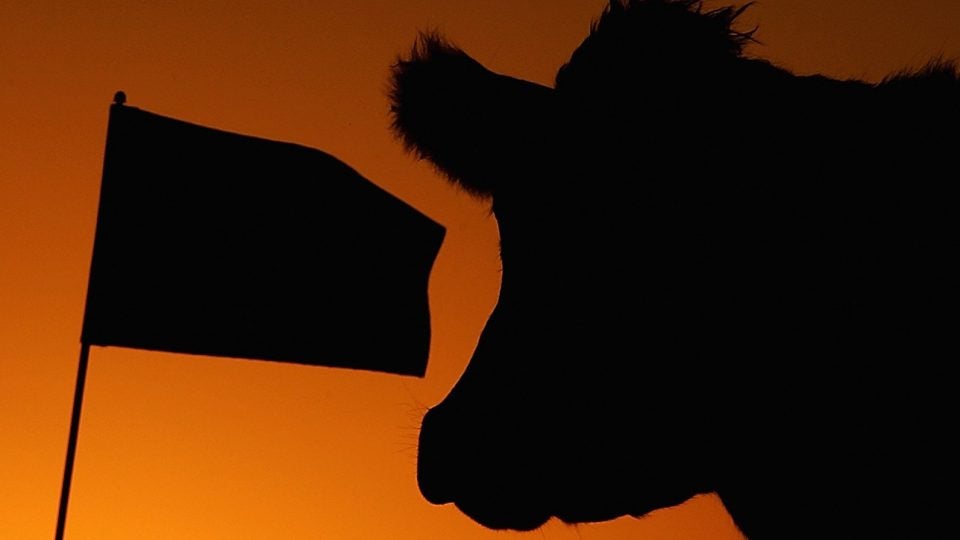 According to the Malay Mail Online, a charity golf tournament in Jitra, Kedah, was awarding a cow for any aces made on the 11th hole during a recent event.

“Usually organizers will provide motorcycles, cars or electrical appliances to the winners but I thought otherwise,” the tournament organizer told the newspaper. “I am well aware that this could be the first time a cow has been presented as a prize.”

No one recorded a hole-in-one, so the cow remained on its farm — at least until the next golf tournament.