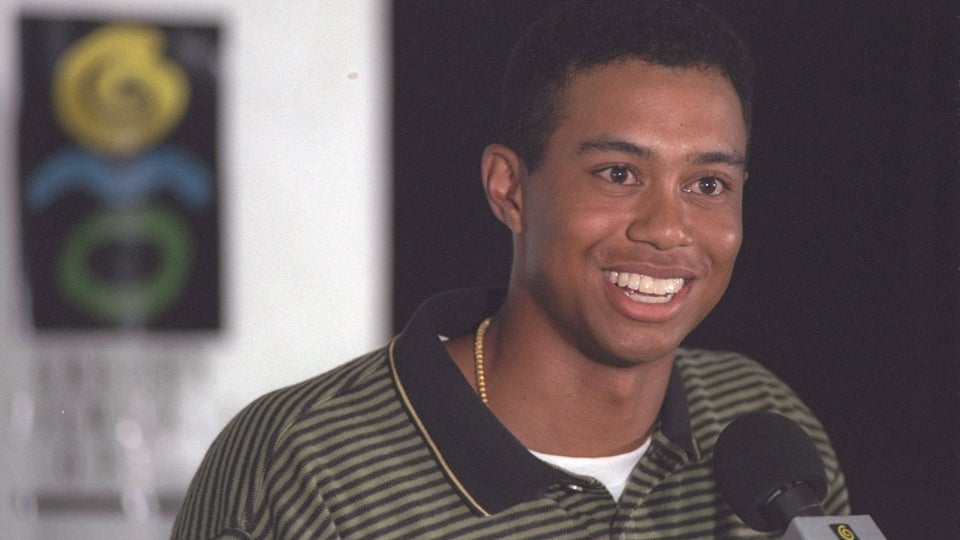 Tiger Woods speaks with charisma to an attentive audience during the Greater Milwaukee Open at the Brown Deer Park Golf Course on Aug. 28, 1996, in Glendale, Wisconsin.
J.D. Cuban/Allsport/Getty Images

On Aug. 28, 1996, two words changed golf — or golf marketing — forever: “Hello World.” The words were attributed to Tiger Woods, the messenger was Nike. It was an ideal marriage of money and celebrity.

On that Wednesday, one day before the start of the Greater Milwaukee Open, Tiger Woods stood behind a podium at a tournament press conference. Amid popping flashbulbs, Woods smiled wide, if sheepishly, and uttered his first words to the public since turning professional two days prior: “I guess, hello, world.” Those assembled laughed and seemed utterly charmed by what appeared to be a spontaneous statement. It was anything but.

Within two days, Nike launched the “Hello world” ad campaign, which debuted with a three-page spread in the Wall Street Journal and with a series of 30- and 60-second spots on CBS and ESPN. Tiger’s “Hello, world” oration couldn’t have been more orchestrated.

On that Wednesday, the 20-year-old, newly minted multi-millionaire greeted the media at his presser decked out in Nike logoed-shirt, hat, various accessories, and those two words. When the Nike “Hello world” ad premiered, Tiger, Nike and golf blasted into the mainstream of sport, as much for its content as for its star. This was the spot: Hello world.

I played in the Nissan Open when I was 16.

I played in the Masters when I was 19.

I am the only man to win three consecutive U.S. Amateur titles.

There are still courses in the U.S. I am not allowed to play

Because of the color of my skin.

I’ve heard I’m not ready for you.

Are you ready for me?

The ad sparked controversy, even boycotts. It also reached consumers ages 18-29 at a 48 percent “very effective” rate and was later nominated for an Emmy. Golf had just become very big business. Hello, Tiger. 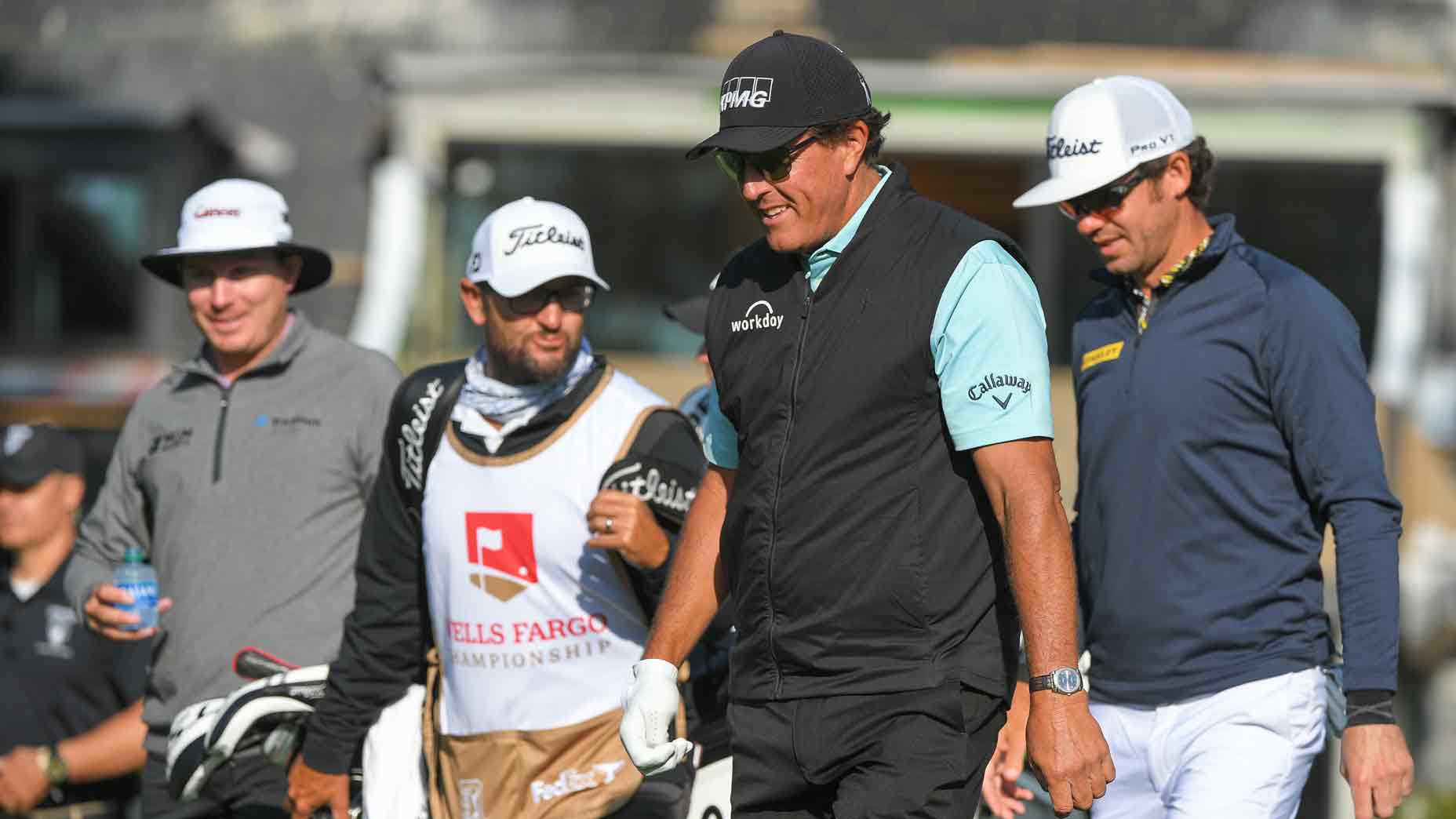 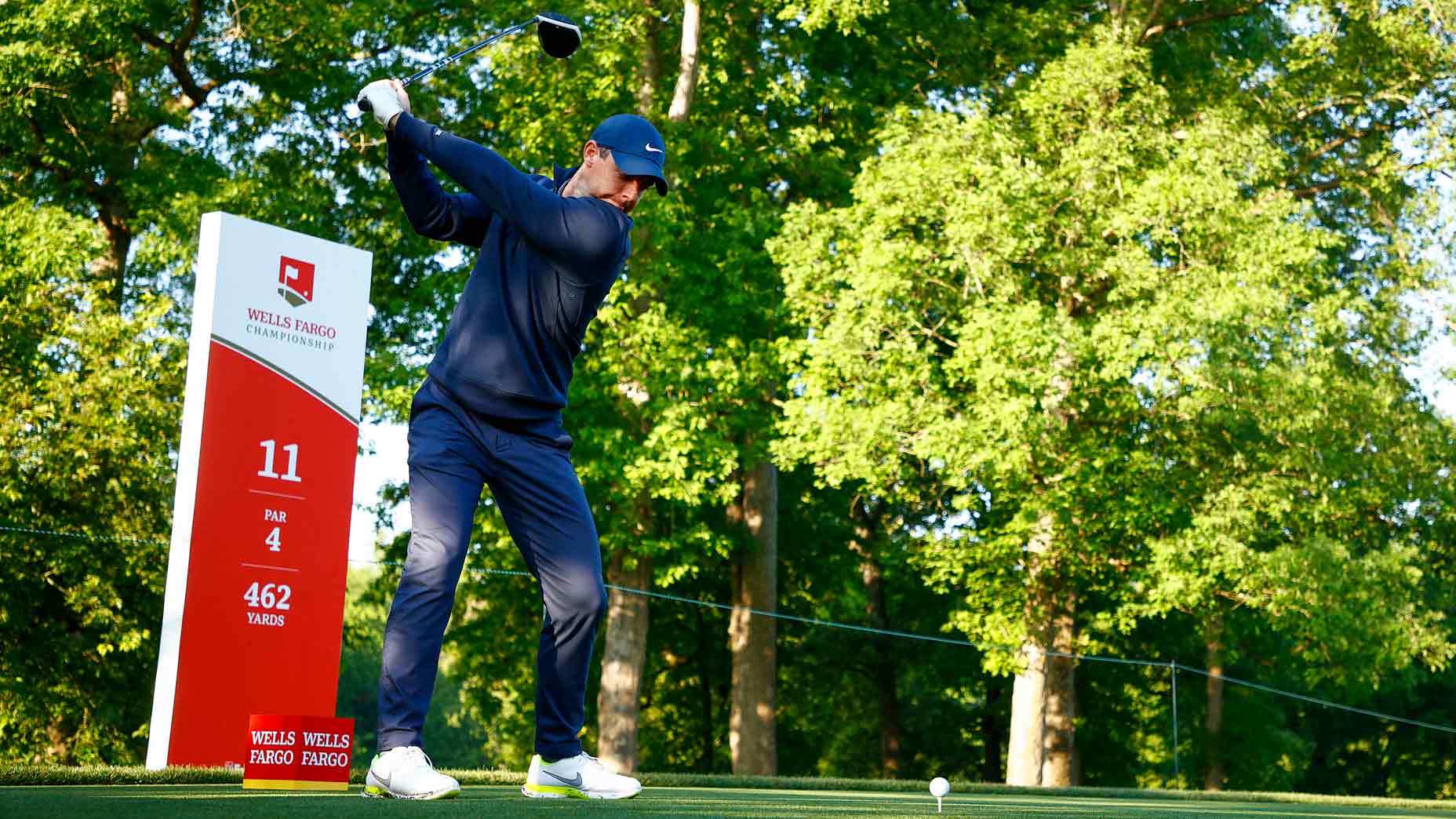 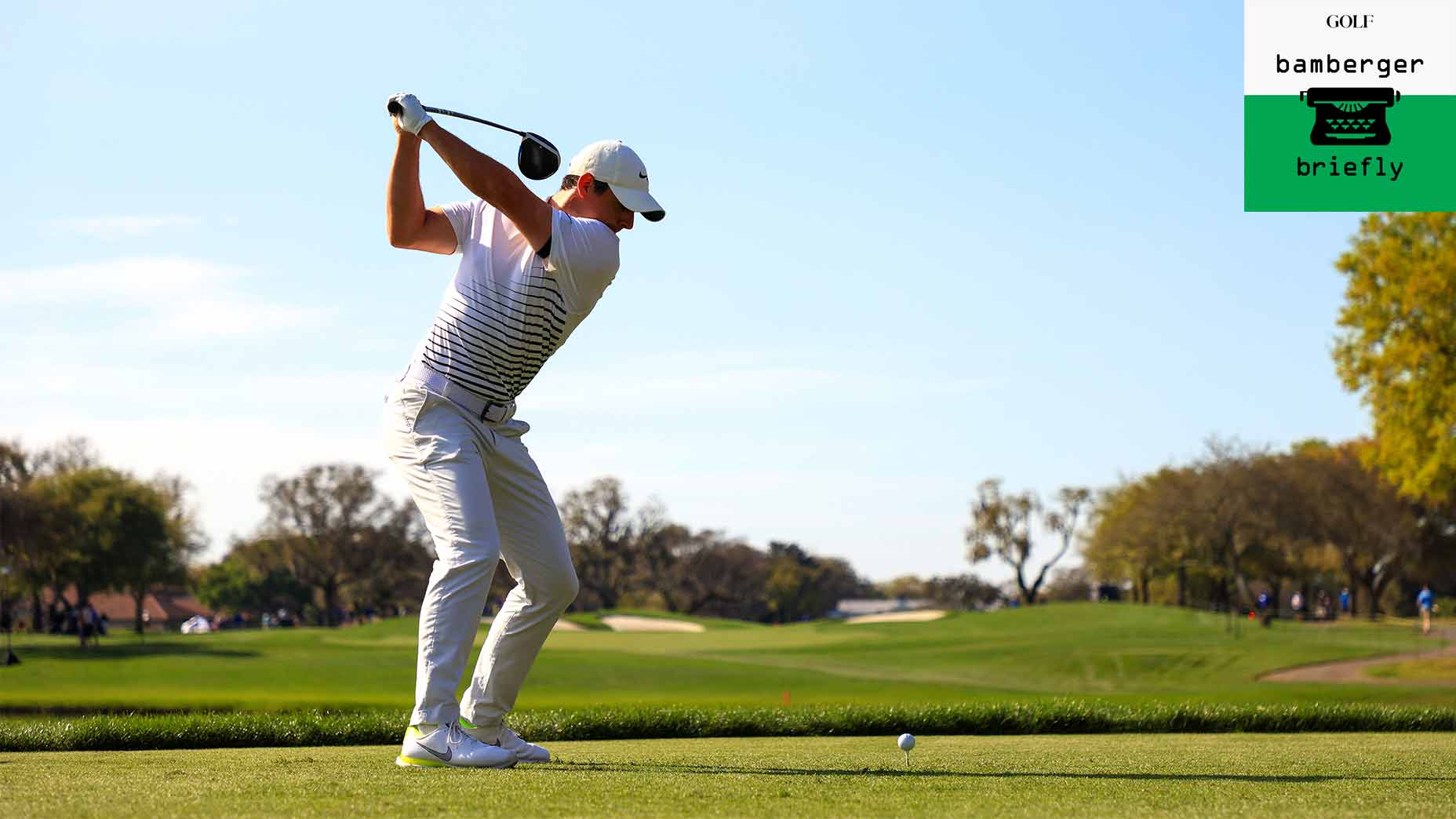 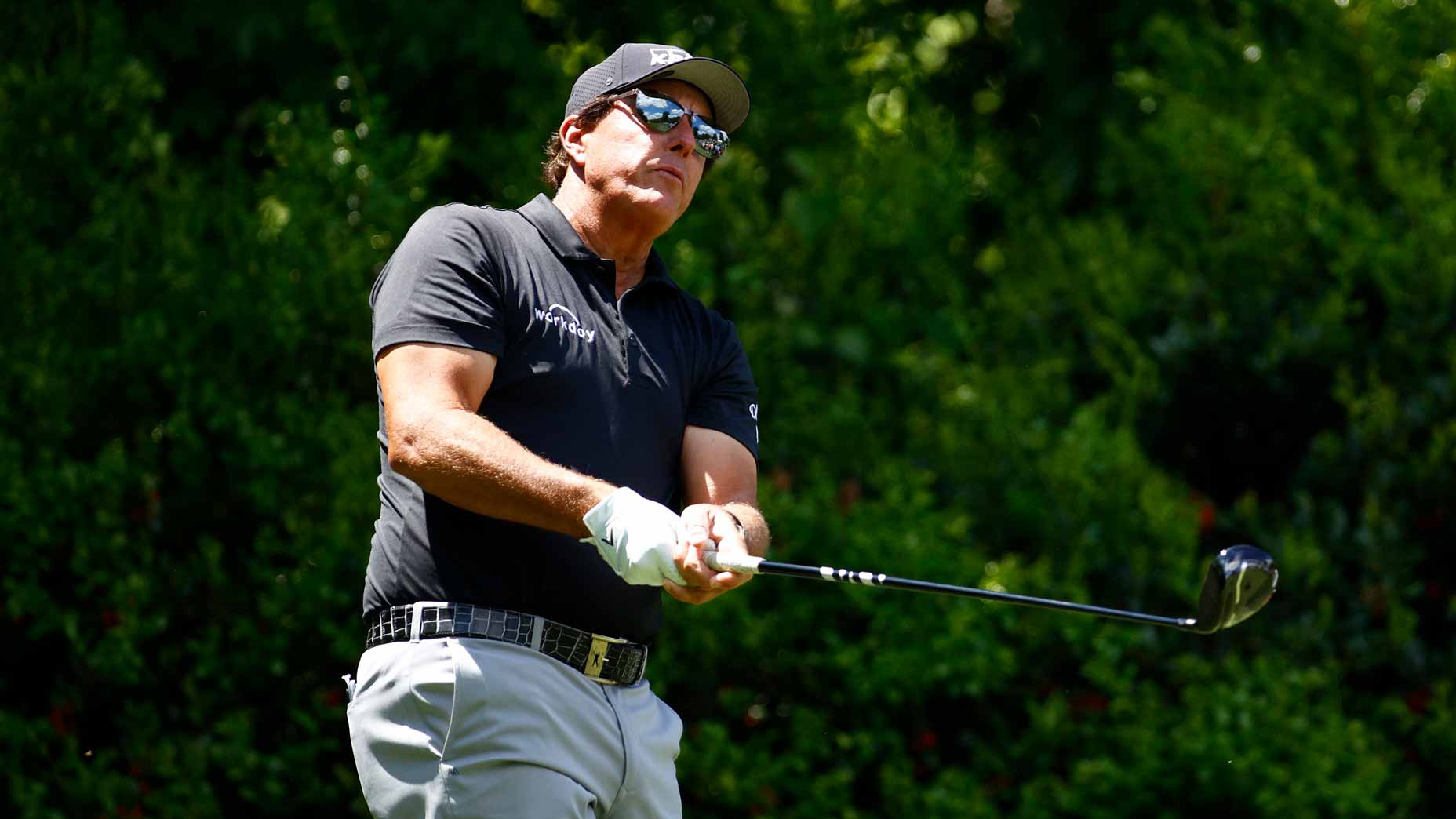 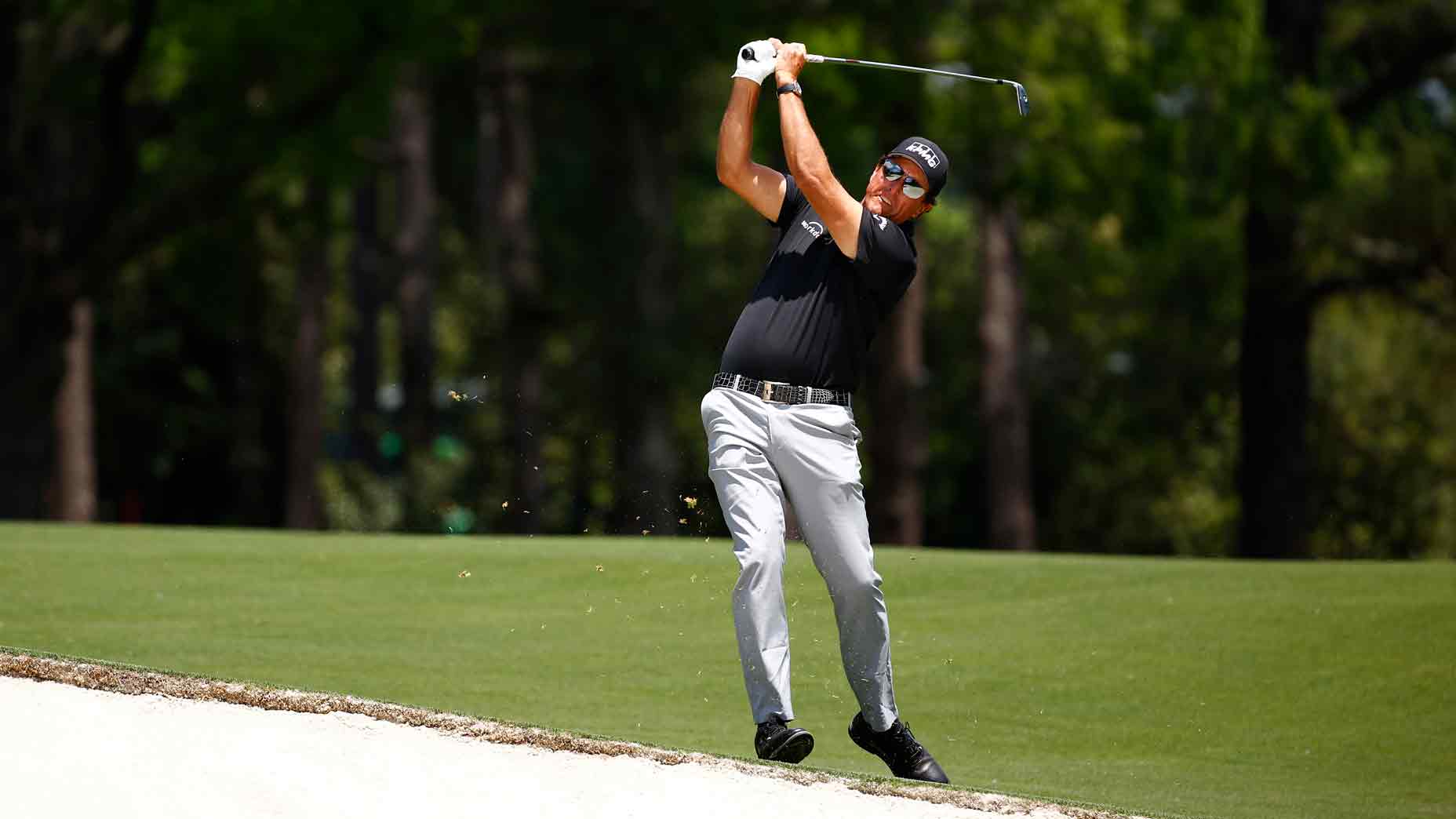