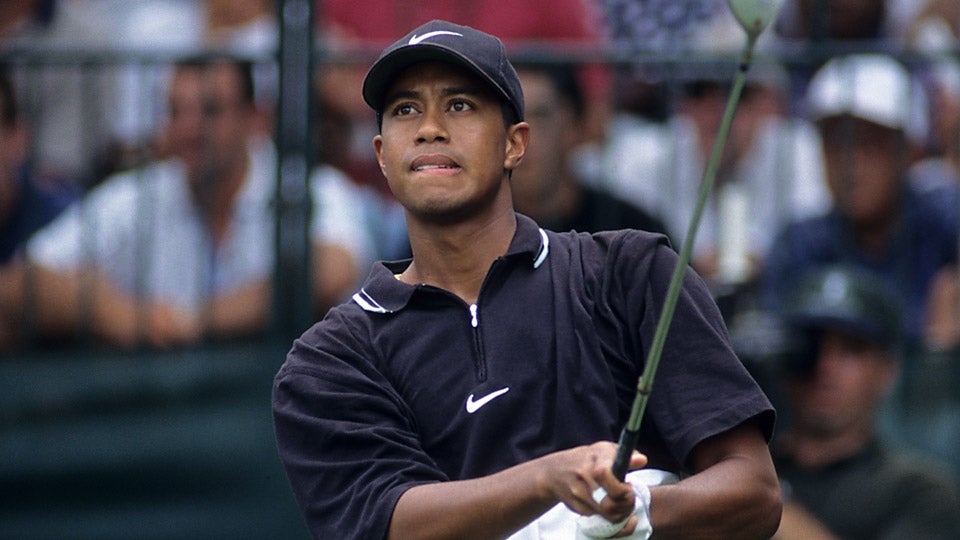 Earl Woods taught his son Tiger to answer only what was asked, to treat every interview as if it were a death match and never give away a hole. With writer Charles Pierce’s April 1997 GQ story, in which Tiger was quoted telling jokes that were widely construed as both sexist and racist, Woods nonetheless ended up on the wrong end of a rare 9-and-8 rout.

The Woods camp said he’d been set up, going as far as to claim his limo driver was wearing a wire; veteran Pierce insisted he’d done nothing wrong, later writing for Esquire, “Me and Gordon Liddy!”  Beyond that the event was a tempest in a teapot. Woods wouldn’t lose endorsements, only face. When Fuzzy Zoeller subsequently had to apologize for his racially insensitive remarks at the Masters, longtime New York Times sportswriter Dave Anderson called on Woods to apologize for his puerile jokes in GQ.

None of it really stuck, but Woods’s relationship with those on the golf beat (and other reporters) went from guarded to worse. Put on lockdown for one-on-one interviews, he was made available only for tightly controlled press conferences orchestrated by the Tour. He perfected the art of saying little to nothing at all during his 20- to 30-minute sessions with the media, where follow-up questions were rare and Woods could control the message.

Then he went and crushed the competition on the course, where his absolute dominion over the narrative was itself something of a joke.