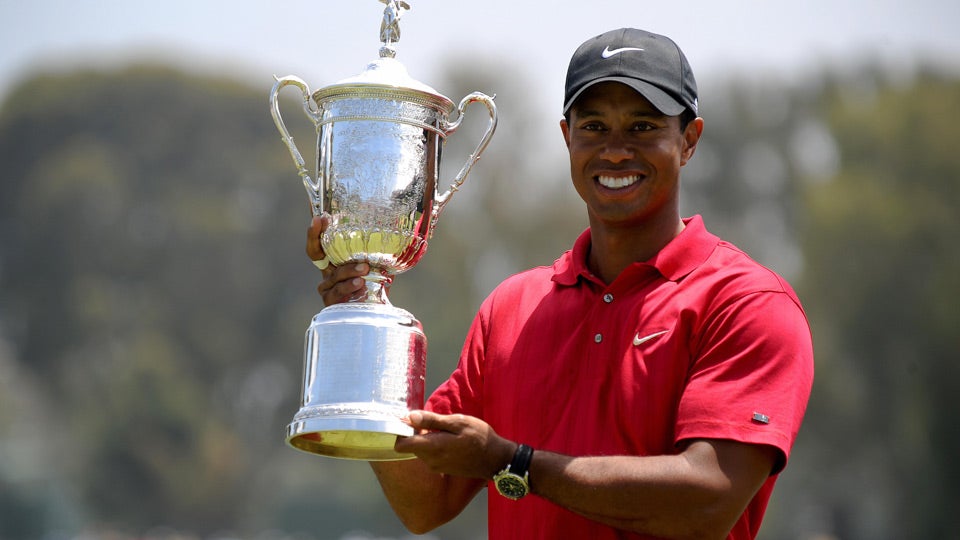 Every year, thousands of golfers around the world try to qualify for the U.S. Open. Soon enough, Tiger Woods might be one of them.

Woods, who recently went under the knife for a fourth back surgery, has slipped outside the top 750 players in the world. The surgery has left him likely unable to compete until late 2017, so this year’s majors — U.S. Open included — are a wash for Woods. When 2018 comes around, he’ll still have an exemption into the Masters, British Open and PGA Championship, but it will be his final U.S. Open he has automatically qualified for. That will come thanks to the 10-year exemption he earned for his epic, broken-legged win at Torrey Pines.

But 2008 was a long time ago, especially in Tiger years. There is plenty of time until the 2019 event at Pebble Beach, but with each surgery the outlook looks gloomier and gloomier for his future placement in golf’s biggest events. If Tiger is unable to find some semblance of his former self before May, 2019, he could be on the outside looking in. If that were the case, the USGA would likely extend Woods a special exemption for Pebble, where he obliterated the field back in 2000.

After that, though, who knows?

Here’s a look at Tiger’s exemption status in the other three majors and in some other big-time events:

Masters: As a past winner, Woods can play the Masters for as long as he likes.

British Open: As a past champ, he’s welcome until he’s 60.

PGA Championship: Same as the Masters — he’s good for life.

WGC-Cadillac: Tiger’s out. To make the invite list, he’d need to be among the world top 50, or top 10 in FedEx Cup points before the event.

WGC-Match Play: Out. He’d need to be inside the top 64 in the world.

WGC-Bridgestone: Out. Bridgestone takes the top 50 in the world, plus winners of a PGA Tour event in the previous year

PGA Tour membership: No worries here, TW! Anyone with 20 or more wins is granted lifetime membership.