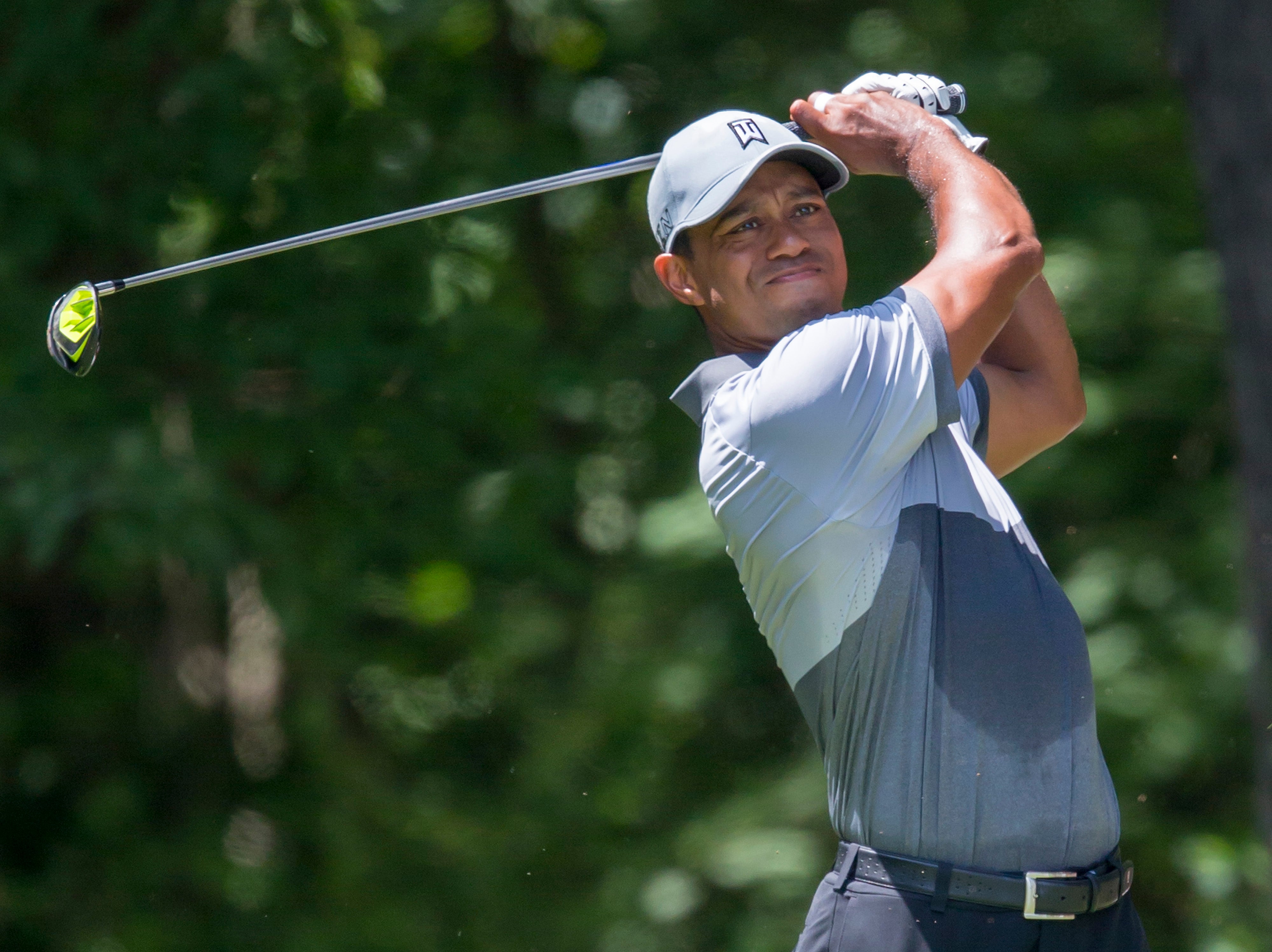 Tiger Woods tees off on the second hole during the third round of the Wyndham Championship golf tournament at Sedgefield Country Club in Greensboro, N.C., Saturday, Aug. 22, 2015. (AP Photo/Rob
AP Photo/Rob Brown

Tiger Woods will be at the 2016 Ryder Cup in Minnesota — but will he bring his clubs?

The vast majority of GOLF’s Top 100 Teachers don’t think so.

Last week, Davis Love III announced that Woods will be one of his vice captains for next year’s event at Hazeltine in Chaska, although with Woods’ recent surgeries we’re not sure when we will see him return to the course. After being named to the team as an assistant, Woods released a statement saying, “I will continue to do whatever I can to help win the Cup back. Once I’m fully healthy, I’d like to try to make the team, too, but either way, I’m very excited to work with Davis, the other vice captains and the players to get a U.S. victory.”

We polled our Top 100 Teachers, and 89 percent of them said that given his surgeries and recent form, Woods will only be a vice captain. Only 11 percent said he would play his way onto the team.

“He has too much ground to make up,” said Mike Davis. We also asked our experts a question regarding on-course conduct. We recently found out that Tour pro John Peterson was not fined for his “Happy Gilmore” tee shot at the CIMB Classic, and 85 percent of our teachers agreed that there shouldn’t have been a fine.

Keith Lyford applauded Peterson, saying “it’s all about entertainment.” Mike Perpich, however, said he didn’t think it was Peterson’s best effort and should be something done on the range, not during tournament play.

The final question we asked our teachers was regarding Graeme McDowell’s future. McDowell won the OHL Classic this fall for his first win in two years, and 57 percent of the teachers said the 36-year-old will win again this year. The other 43 percent said he won’t.