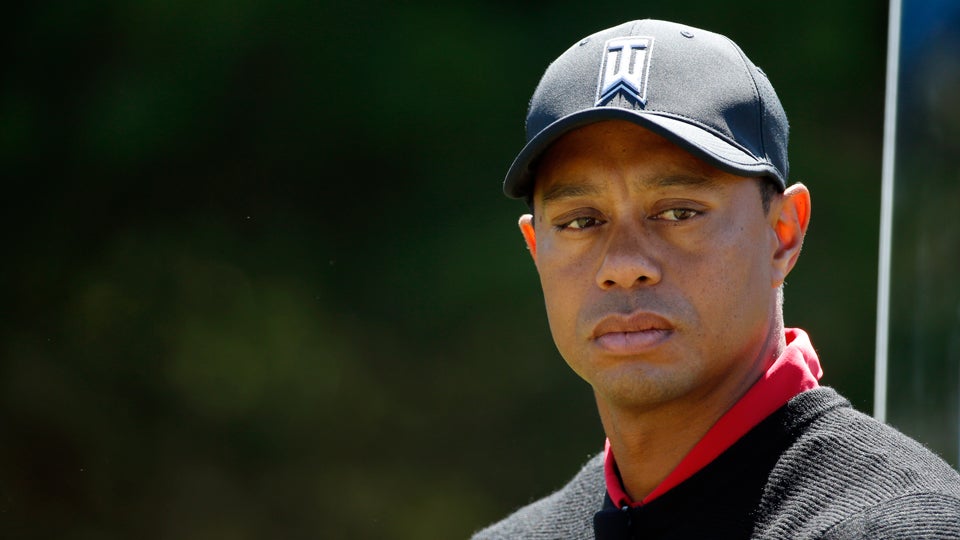 Tiger Woods has not played on the PGA Tour since August, 2015.
AP // Alex Brandon

Tiger Woods’ comeback will have to wait.

The 14-time major-winner announced on Monday that he is withdrawing from this week’s Safeway Open and will also skip November’s Turkish Airlines Open.

“After a lot of soul searching and honest reflection, I know that I am not yet ready to play on the PGA Tour or compete in Turkey,” Woods said on his website. “My health is good, and I feel strong, but my game is vulnerable and not where it needs to be. When I announced last week I was going to Safeway, I had every intention of playing, or I wouldn’t have committed.”

The 40-year-old said he practiced the last several days in California, “but after a lot of hours, I knew I wasn’t ready to compete against the best golfers in the world.”

TIGER TIMELINE: Everything That’s Happened in the Last 14 Months “After talking to him this morning, he just didn’t feel like his game was where he wanted it to be competitive,” Begay said, “and so he’s going to defer for a couple more months and come back hopefully in the near future.”

Begay said the news was a “bit of a surprise” to him, adding: “Everything that (Tiger and I) had discussed all through last week’s Ryder Cup and spending a great deal of time that entire week together was leading to him getting out there to see where his game was at.”

JOHNNY MILLER: Tiger WD Will Have ‘Huge Impact’ on Tournament

Begay reiterated what Woods said about his health, saying the WD isn’t body-related. Woods, however, did struggle with his chipping at times during the 2014-15 season.

“I just think it might be the in-between shots,” Begay said. “As we all know it is not just a succession of full shots that are required on the PGA Tour. You have to have the feel shots, the in-between shots. Just not having had enough time to get the reps in prior to would be my guess (to why he withdrew) based upon my conversations with Tiger.”

The Safeway Open, in Napa, Calif., is the start of the 2016-17 PGA Tour schedule. Woods said in September that he “hopes” to play the Safeway but didn’t officially commit until the Friday before, the deadline for any player to enter a PGA Tour event. There were reports he would be paired with Phil Mickelson for the first two rounds and even play in the pro-am Wednesday with Golden State Warriors star Steph Curry.

On Thursday, one week before the tournament’s opening round, Safeway Open executive director Jeff Sanders told GOLF.com that ticket sales had already doubled when compared to last year’s event. With Woods in the field, Sanders said he “wouldn’t be surprised” if ticket sales tripled by Sunday of the final round.

“He wanted to give himself every opportunity to play this week, which meant he had to commit himself,” said Mark Steinberg, Woods’ business manager. “But the last two or three days, the golf game didn’t level up to where he expects himself to be. He wants to come back when he knows he’s ready to come back.”

Woods said he “plans” to play the Hero World Challenge, his foundation’s event, on Dec. 1-4.