Tiger Woods With Birdies, but More Blemishes, in Final Round of Hero World Challenge 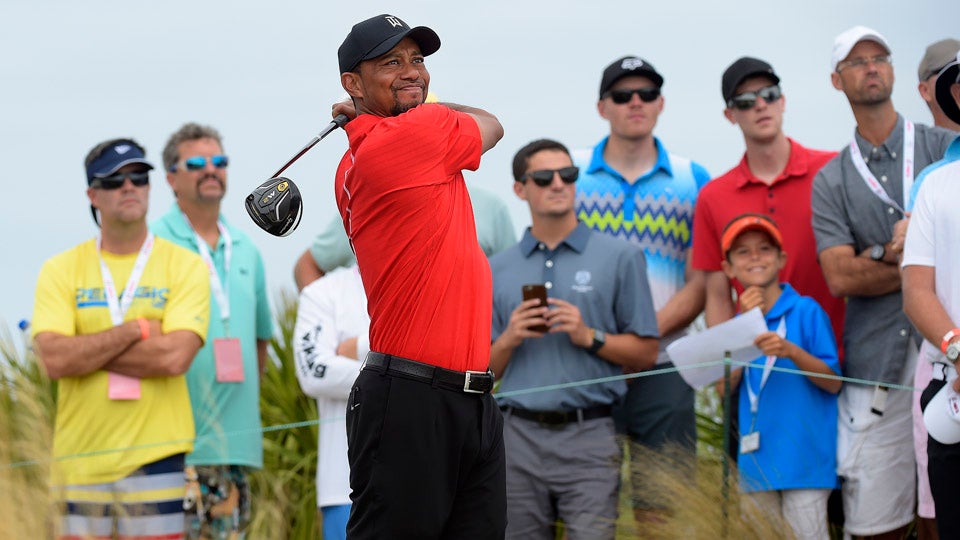 Tiger Woods hits a drive on the 4th hole during the final round of the Hero World Challenge.
Stan Badz/PGA Tour

NASSAU, Bahamas (AP) — Tiger Woods finished his first tournament in just over 15 months, and it showed Sunday in the Hero World Challenge.

His fourth straight round brought out signs of fatigue and focus. One day after Woods made a brief run up the leaderboard, he made three double bogeys and closed with a 4-over 76, the highest score of the tournament.

But this week was not just about numbers.

Rarely has a December event attracted this much curiosity. Woods, the dominant player of his generation, had gone 466 days since his previous tournament because of two back surgeries. The recovery at times made it difficult for him to walk and led him to wonder if he would ever play.

Woods showed plenty of length off the tee. His swing looked comfortable . And after five straight days walking, including the pro-am, he showed no signs of pain.

“It’s both,” he said with a laugh . “I made some poor decisions. I hit the ball in some wrong spots. Quite frankly, it feels kind of weird not to be in a cart. Getting my legs back, focusing for a long period of time, these are the things I missed for a year-and-a-half.” One day after he briefly pulled within two shots of the lead, it was clear early on this day would be a struggle. Woods was scrambling for pars instead of being in a position to attack pins. He twice made double bogey on a par 5, starting at No. 6 when he blasted out of the sandy area to the back side of a double green, forcing him to chip off the putting surface.

Still, he rallied with three straight birdies to play the front nine at Albany in even par. He was never going to win the tournament – Hideki Matsuyama was too far ahead – but it was a chance to post a decent number and take more positives into what figures to be a two-month offseason.

Instead, Woods couldn’t get up-and-down on No. 10 and made bogey. His tee shot failed to clear a deep bunker, and a poor pitch from a tough lie from right of the green led to a double bogey. He missed a short par putt on the next hole.

And then he answered with two birdies.

Woods made his third double bogey of the week at the 18th hole, this time without even going into the water. His tee shot landed in a thick palmetto bush, and he had to take a penalty drop to take it out. Just his luck, his drop in the sandy waste area settled right in front of the nub of another bush. He got that back to the fairway, went just over the green and took two putts from there for his 6.

Woods managed to keep the week in perspective.

“I made some birdies, which was nice. I was playing aggressively,” he said. “But I also made some mistakes. I had two 7s. You can’t make two 7s. It adds up to a high number. On the flip side, I was able to be aggressive. I need to balance it out.” 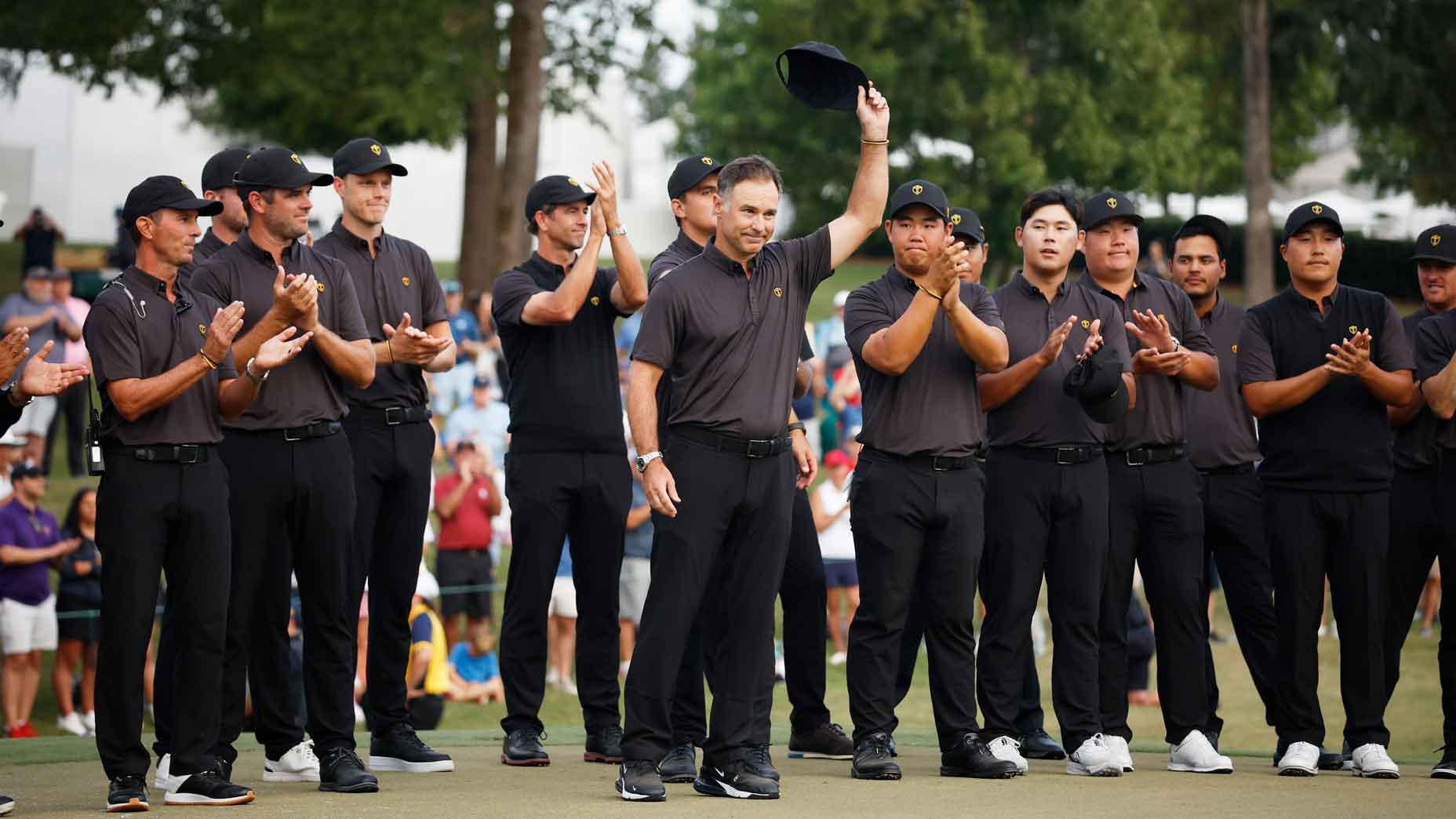 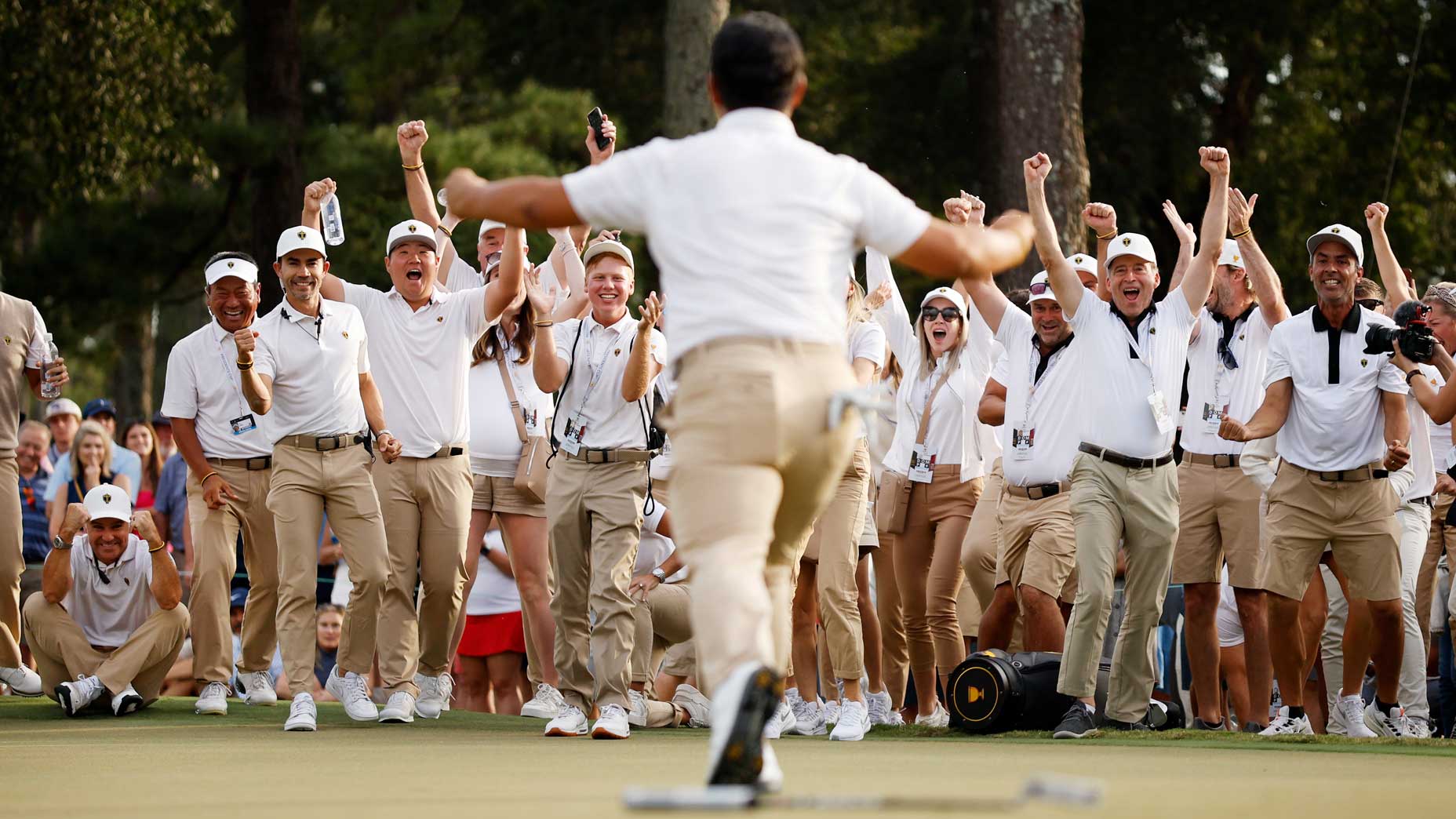