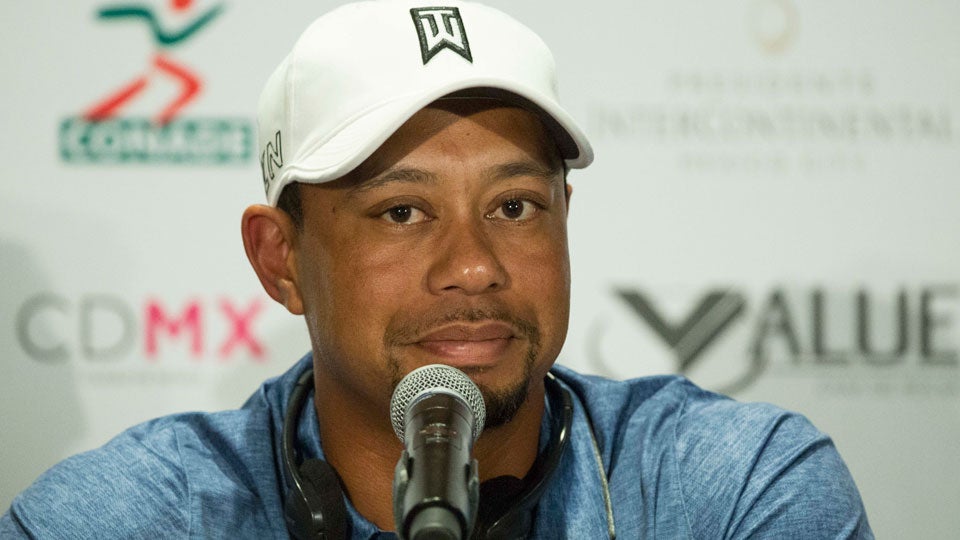 Tiger Woods has won the Masters four times, but will he play this year to give himself a chance at a fifth title?
Robert Beck/SI

Will there be a Tiger in Augusta?

It’s the question everyone is asking, but some of the best swing gurus around say they would encourage Tiger Woods to skip the Masters.

The 14-time major champion hasn’t played a Tour event since he withdrew from the first round of the Farmers Insurance Open on Feb. 8, and he’s been working to get his game tournament-ready.

Woods missed the Masters last season due to back surgery, and there’s a chance he might miss the tournament, slated for April 9-12, for just the second time in the past 21 years.

Prior to the Arnold Palmer Invitational at Bay Hill, we polled GOLF Magazine’s Top 100 Teachers asking, ‘If you’re Tiger’s coach, do you encourage him to play the Masters?’ Forty-five percent said ‘No’ while 35 percent said ‘Yes.’ Twenty percent didn’t have a definite answer either way.

Here’s a look at what some of the top teachers in the country had to say about golf’s biggest figure as the first major draws closer.

Also, one of those who didn’t respond to the question? Tiger’s teacher, Chris Como. He wasn’t about to give away any hints.

NO, TIGER SHOULD NOT PLAY THE MASTERS

“Not until he is 100 percent ready to play well.” – Edward Ibarguen, Duke University GC, Durham, N.C.

“Could be the end of his career if he yips at the Masters!” – Henry Brunton, Henry Brunton Golf Academy, Maple, Ont.

“(I wouldn’t) encourage him to do either, but definitely tell him if he is not ready then don’t play.” – Kevin Smeltz, International Junior Golf Academy, Hilton Head Island, S.C.

“(Not) unless he plays somewhere else first, Houston being the logical choice.” – Jon Tattersall, Fusion ATL, Atlanta, Ga. 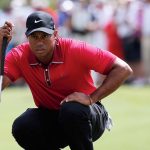 You may also like Tour Confidential: Does the Masters Need Tiger Woods?

“If everything is ready to go he should play, but if the pieces aren’t right then it’s not worth the hit to his confidence. Play when you are prepared and ready.” – Brian Mogg, Waldorf-Astoria GC, Orlando, Fla.

“No, unless he feels like his game is ready to win!” – Jim Murphy, Sugar Creek CC, Sugar Land, Texas

YES, TIGER SHOULD PLAY THE MASTERS

“He needs to play as much as he can … he used to win when he was on his C game … now he doesn’t play when his game is C? – Joseph Hallett, Vanderbilt Legends Club, Franklin, Tenn.

“If Tiger really wants to play and compete again he has to play. … You cannot get your game back by practicing in seclusion with no competition.” – Bill Moretti, Austin GC, Austin, Texas

“Go play. Tiger might find something from past experiences there. That often happens when a player returns to a site where he had success.” – Craig Shankland, LPGA International, Daytona Beach, Fla.; Maroon Creek Club, Aspen, Colo.

“He has to get back on the horse after getting thrown off. Besides, he has all those great memories for Augusta.” – Steve Bosdosh, Four Streams, Beallsville, Md.

“Not sure on Tiger. Would depend upon his desire to play. If his heart was into it, I would say yes.” – Kellie Stenzel, Boca Raton Resort & Club, Boca Raton, Fla.

“Only if he has a way to manage his chipping yips.” – Anne Cain, PGA Tour Academy, St. Augustine, Fla.

“Yes, but depending on how his low practice round scoring is in the two weeks prior to Masters Monday.” – Ron Gring, Terravita Golf & CC, Scottsdale, Ariz.