Tiger Woods Shoots Worst Round of Career, 85, at Memorial 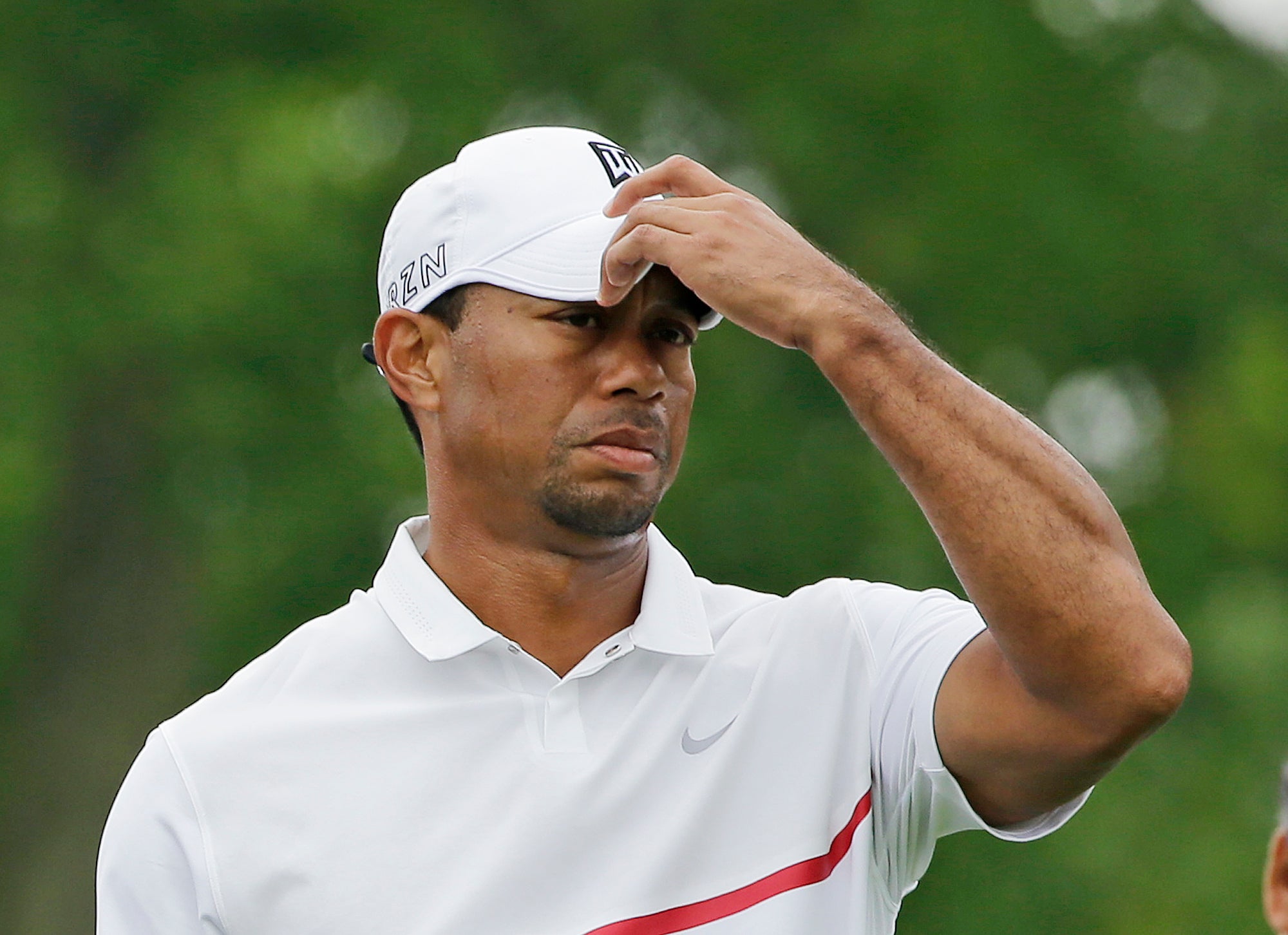 Tiger Woods waits to tee off on the 11th hole during the third round of the Memorial golf tournament Saturday, June 6, 2015, in Dublin, Ohio. (AP Photo/Darron
AP Photo/Darron Cummings

Right when it looked as though Woods was slowly making some semblance of progress, he posted an 85 on Saturday at the Memorial for the worst score of his career. It was three shots higher than the 82 he shot in the second round of the Phoenix Open in January, which led to him taking a two-month break from competition until he could get his game in order.

Woods ended his front nine with back-to-back double bogeys for a 42. Needing a par on the 18th hole to avoid his worst score, he hooked his tee shot into the water, flubbed two chips from short of the green and took a quadruple-bogey 8.

Woods, who had to make a 6-foot par putt on the final hole Friday just to make the cut, declined interview requests, walking out the door to sign a few autographs. About 20 minutes later, his coach and caddie were sitting at a curb waiting for a van to come by to get them.

He was in last place, meaning he would play as a single Sunday for the first time in his career.

“I’m not only surprised, I feel very bad for him,” tournament host Jack Nicklaus said. ”He’s struggled health-wise. He struggled with his short game earlier in the year. He feels like he’s coming back and then he does this. I don’t have an answer for it, an explanation.

”I’m sure that he probably doesn’t, either.”

The broader question is where this leaves him with a full summer of majors ahead. Woods showed remarkable improvement when he returned from his break at the Masters with a tie for 17th, though he was never seriously in contention. And while he had to make putts on his final hole just to survive the cut in his last two tournaments, it still was the first time in more than a year that he made the cut in three straight starts.

He missed a 4-foot par putt Saturday at the par-3 fourth that was above the hole. He three-putted for bogey on the par-5 fifth with another 4-foot putt above the hole that he barely tapped. His round unraveled on the par-3 eighth when he caught a tough lie in the bunker, hit it thin over the green into another bunker and made double bogey. And then he made another double bogey when his approach to a front pin came short and into the water.

Worse than the score was that Woods was rarely in position to make birdie – he had only one in his round of 85.

He shot a 70 on Friday in the second round, with two late bogeys, though his putter atoned for mediocrity. He made two putts from the 30-foot range, another from 20 feet and two others from about 15 feet.

On Saturday, he missed three putts from the 5-foot range on the front nine alone. And in the end, all that mattered was how big the number was going to be.

And it was big.

Woods had only one round in the 80s over the first 14 years of his PGA Tour career – the 81 at Muirfield when he was caught in a Saturday gale at the British Open. He now has two scores in the 80s in his last 12 rounds.

It spoiled a big day for Zac Blair, the baby-faced rookie from Utah who was so fired up about his first pairing with Woods that his father flew in overnight to watch. Dad is James Blair, who played on the PGA Tour in 1984 and now is a golf director in Ogden.

The elder Blair played the PGA Championship at Valhalla in 2000, and 10-year-old Zac came along. All he cared about was getting Woods’ autograph, which he did.

Blair was standing on the first tee as Woods was finishing up on the putting green, and the kid smiled and stuck out his hand to greet his idol. Then he hit driver down the opening fairway – Woods hit 3-wood right of the bunkers – and played a nice round of 70.

He always dreamed of playing with Woods. He never dreamed he would shoot 70 and beat Woods by 15 shots.

”It was obviously still great to play with him,” Blair said. ”He’s one of the best players to ever play. It was nice to meet him. I enjoyed playing well. It would have been nice to see him play a little bit better, but he’s working through some things. He’ll get back playing good.”

Even as Woods was headed toward the worst score of his career, Blair said he was ”super nice, super friendly, was always willing to talk.” 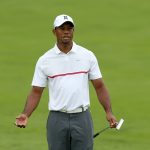 You may also like Tiger and 85: What’s Wrong With Tiger Woods?

After the round, Blair posted a note to Woods on Twitter: ”Nice to meet you. I’m sure we will tee it up again!” He ended with the hashtag ”goat” – greatest of all time.

Woods was at his absolute best when Blair was a 10-year-old kid at the Valhalla clubhouse trying to get his autograph. Woods went on to win that PGA in a playoff on his way to becoming the only player to sweep the four professional majors.

The road back looks longer than ever.