Tiger Woods Shares How He Celebrated His 40th Birthday 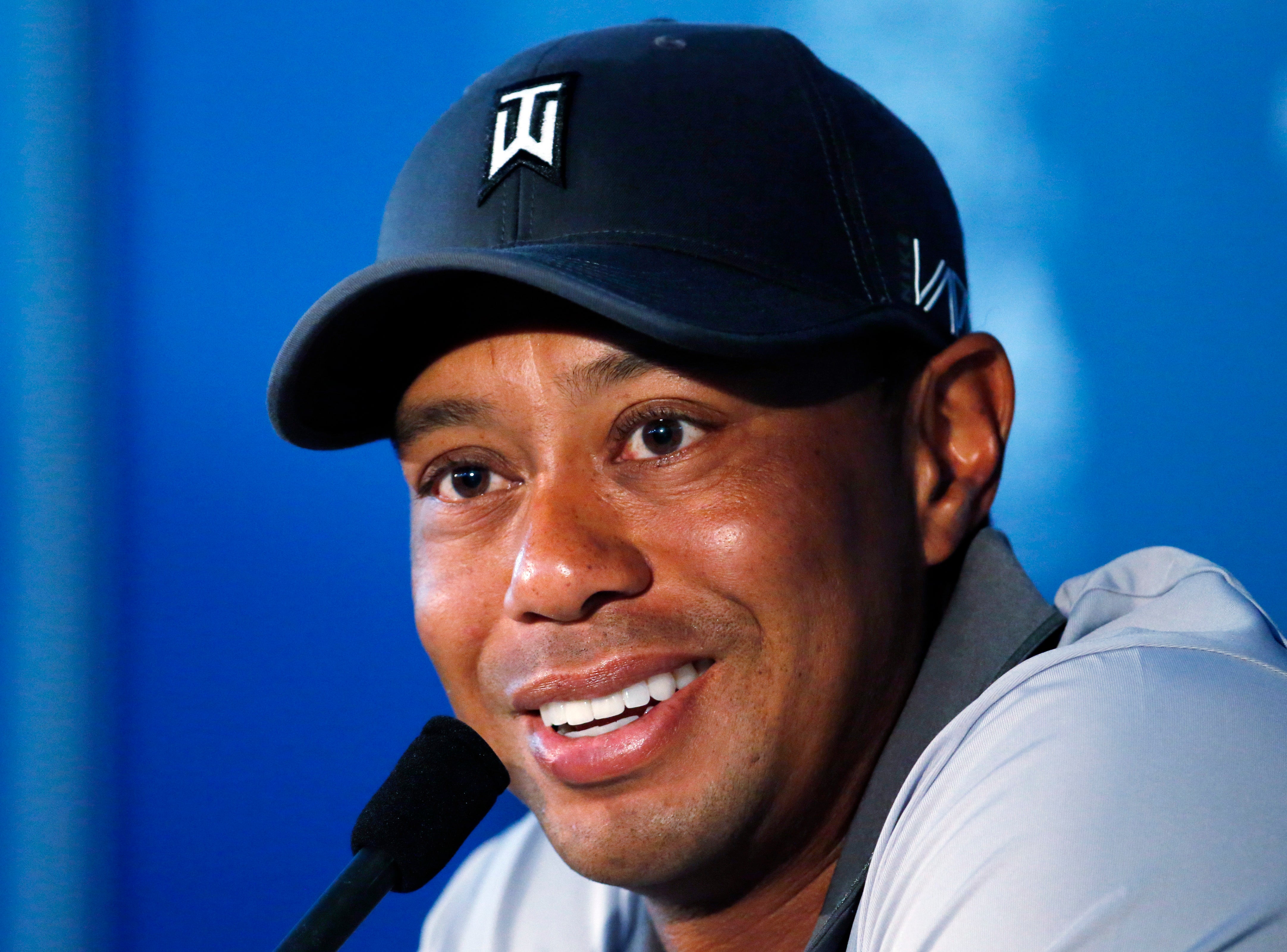 Tiger Woods remained silent on social media on his 40th birthday on Wednesday, but he took to Twitter on Thursday to thank his fans for the well wishes.

The 14-time major champion even let us in on what he did for his 40th, which was apparently a gathering with friends and family at The Woods Jupiter — Tiger’s restaurant in Jupiter, Florida. Woods also thanked Darius Rucker “for a fun show,” so it’s safe to assume Woods’ Grammy Award-winning pal played some tunes.

Woods ended his last tweet with simply “40 is cool.”

Had a great time celebrating my 40th with family & friends at The Woods Jupiter last night. Thanks @dariusrucker for a fun show.

Thanks everyone for the wonderful birthday wishes. 40 is cool.