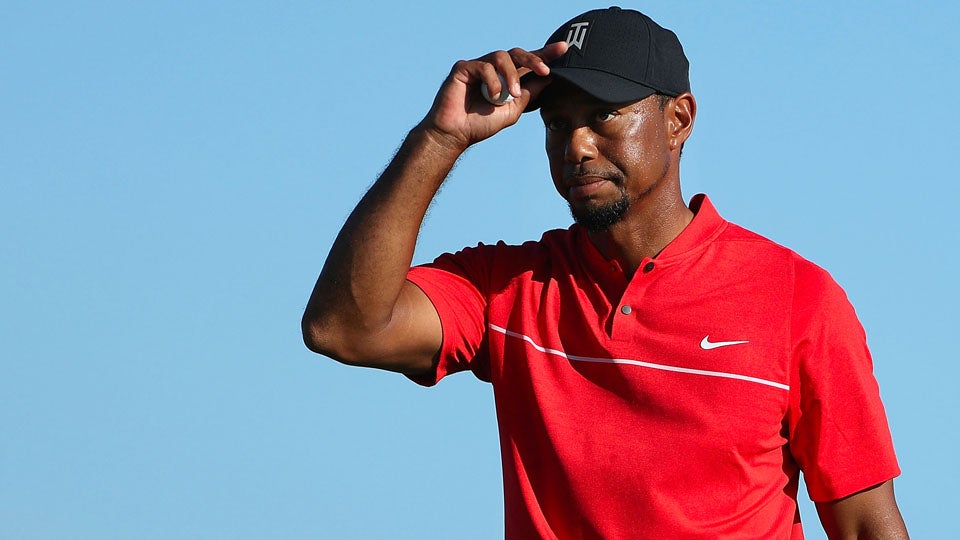 Tiger Woods Design has been tapped as the design company of the newly proposed public golf course in Chicago.
Getty Images

If it was on Tiger Woods’s mind, it was likely in his blog Thursday.

Woods penned a 1,500+ word blog post wrapping up his 2016 year and looking forward to 2017. Its title carries the Woods sentiment we know all too well: My Goal Remains to Win. Though that comes at no surprise, Woods offered some updates on his progress. You can check the entire blog here or enjoy our cliff notes version below.

Woods is still “trying to find the best ball-wood combo,” despite signing with Bridgestone in December, and is leaning toward keeping some Nike clubs in his bag for now. No worries, the Scotty Cameron that has won 13 major championships is staying in the bag.

2. He’s optimistic after the Hero

Woods apparently was sick over Thanksgiving, lost 10 pounds and was concerned about his stamina as both a host and a player. “My good stuff was really good,” Woods wrote, “which is a great sign.” Tiger would add that during the rehab process he was actually unsure if he would ever return to competitive golf. That second round 65 made a difference in his mind. “The fact that I didn’t drop a shot that day showed I had come a long way,” Woods said.

3. He’s getting busy as a course designer

The Tiger-designed Bluejack National in Houston has received many awards, as Woods noted, but the Diamante Cabo San Lucas course in Mexico will debut a short course that is on Woods’ mind. It’s a 12-hole par-3 track that is similar to how he “got introduced to golf.” Lastly on the course design front, Woods also briefly mentioned the Chicago project that combines Jackson Park and South Shore Golf Course. 4. He really enjoyed the Ryder Cup

Woods discussed his Hazeltine experience in the team room and the camaraderie of the American team. “It was a closeness that was more apparent than any other team I’ve been on,” Woods said, before retelling a story about the American squad dressed up in red, white and blue onesies, wearing “MAKE TIGER GREAT AGAIN” T-shirts.

5. He played golf with Donald Trump

We already knew this, but the specifics of the round were unknown. According to Tiger, what stood out the most was “how far [Trump] hits the ball at 70 years old. He takes a pretty good lash.” For those keeping track at home, Woods and Trump DID NOT play a match. It was just for fun.