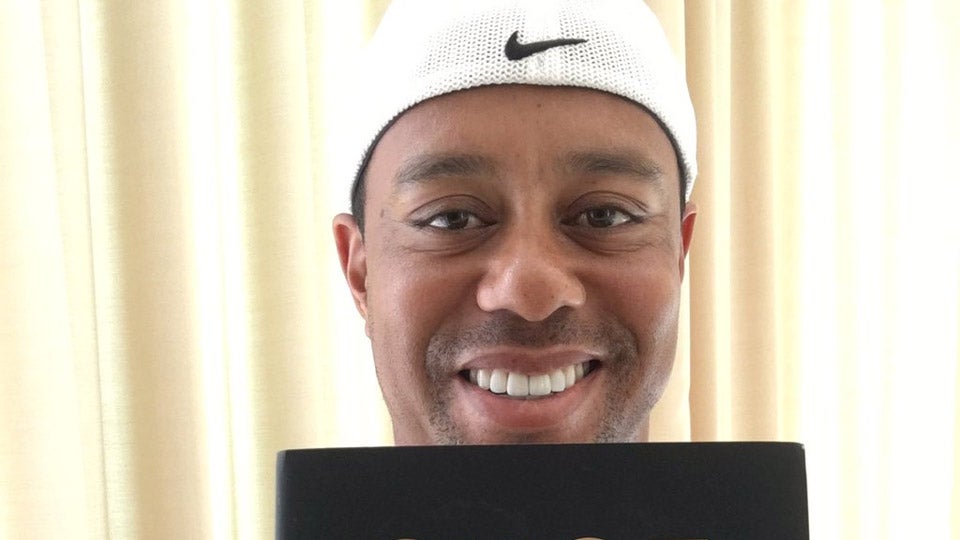 Nike has helped make Tiger Woods a very rich man since the sportswear company and the golfer first partnered together back in 1996 — that deal was for five years and worth a reported $40 million. So you can understand why Woods might feel a debt of gratitude to Nike founder Phil Knight. On Thursday Woods showed Knight some love in one of the most generous ways possible. With a book plug:

What a great read. The lows, the tragedy & the will & belief to create something thats never been done. Much Respect pic.twitter.com/KhytVQEeZo

As GOLF.com reported Friday, the financial value of Woods’s is estimated to be $34,000/tweet, so we can only assume Tiger’s endorsement helped move more than a few of Knight’s books. Woods then followed up with a more personal tweet:

I want to thank you again PK on taking a chance on a little punk kid who had done nothing at the professional level.

Let’s call it a win for both sides.