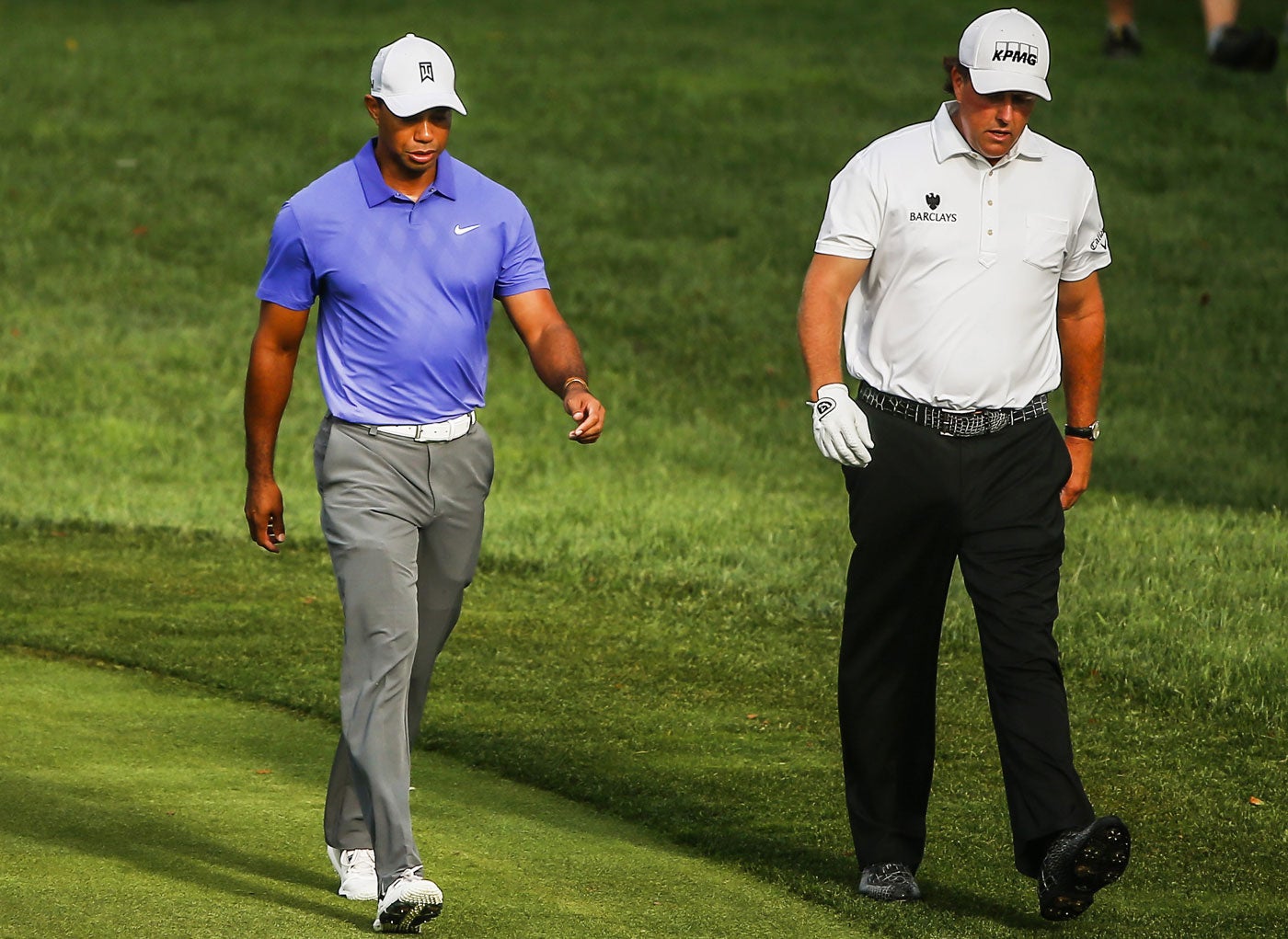 Tiger Woods and Phil Mickelson play the first round of the 2014 PGA Championship.
EPA/Landov

On a post-Presidents Cup panel show aired on Golf Channel, Chamblee said the two stars didn’t deserve the captain’s role because of what he described as their lack of passion for the event as players. Chamblee’s comments came after it was reported that Tiger Woods placed a call to current Ryder Cup captain Davis Love III to signal his interest in playing a back room role at the 2016 event in Minnesota. Given his injuries and poor form, Woods may struggle to qualify for the team as a player.

“You know, I get it. Athletes, when they’re sort of ‘past their prime,’ so to speak, look back with a little bit more respect and reverence at events that they were more the source of the fire of,” said Chamblee. “But I don’t really think it’s appropriate to give players a leadership role in an event that they didn’t show interest or passion for when they were competitors.” 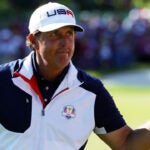 Chamblee added that Mickelson had “corrupted the team from the inside out” at Gleneagles in 2014, both by not traveling with the team to Scotland and then launching an attack on U.S. captain Tom Watson at the press conference after the American’s defeat. He added that Mickelson hadn’t practiced at the same venue as his team during the 2004 edition and had asked to be benched on Saturday fourballs in 2012 at Medinah.

“These are not leadership qualities,” Chamblee said.