Tiger Woods Out Of Top 100 In World Rankings 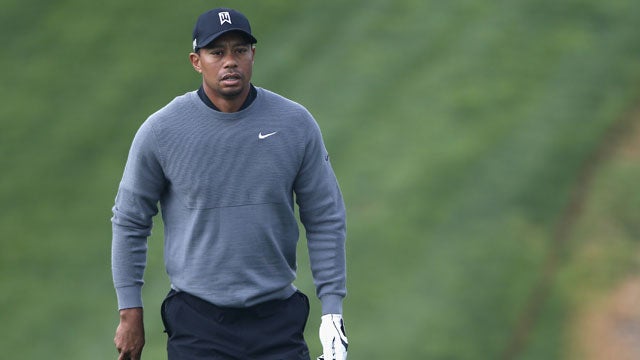 Tiger Woods has not been outside the top 100 in the World Rankings since 1996.
Getty

For the first time since 1996, Tiger Woods is not one of the top 100 players in the Official World Golf Rankings.

The former No.1 ranked player is currently ranked 104th.

Woods has not been on the outside looking in of the top 100 since Sept. 29, 1996, when he was ranked No. 225 and had only been a professional for one month. The next week, Woods won his first PGA Tour event at the Las Vegas Invitational and jumped to No. 75 in the world, the lowest he would be ranked for the next 19 years.

Woods has not announced if he is playing in next week’s Masters. It would be his second consecutive missed Masters, a tournament he has won four times. Notah Begay, a close friend, has said the odds for Woods showing up to Augusta are 50-50. He is staying busy, as Golf.com reported last week that Woods had been tapped to redesign a golf course in Beijing, China, a project that will pay him $16.5 million.