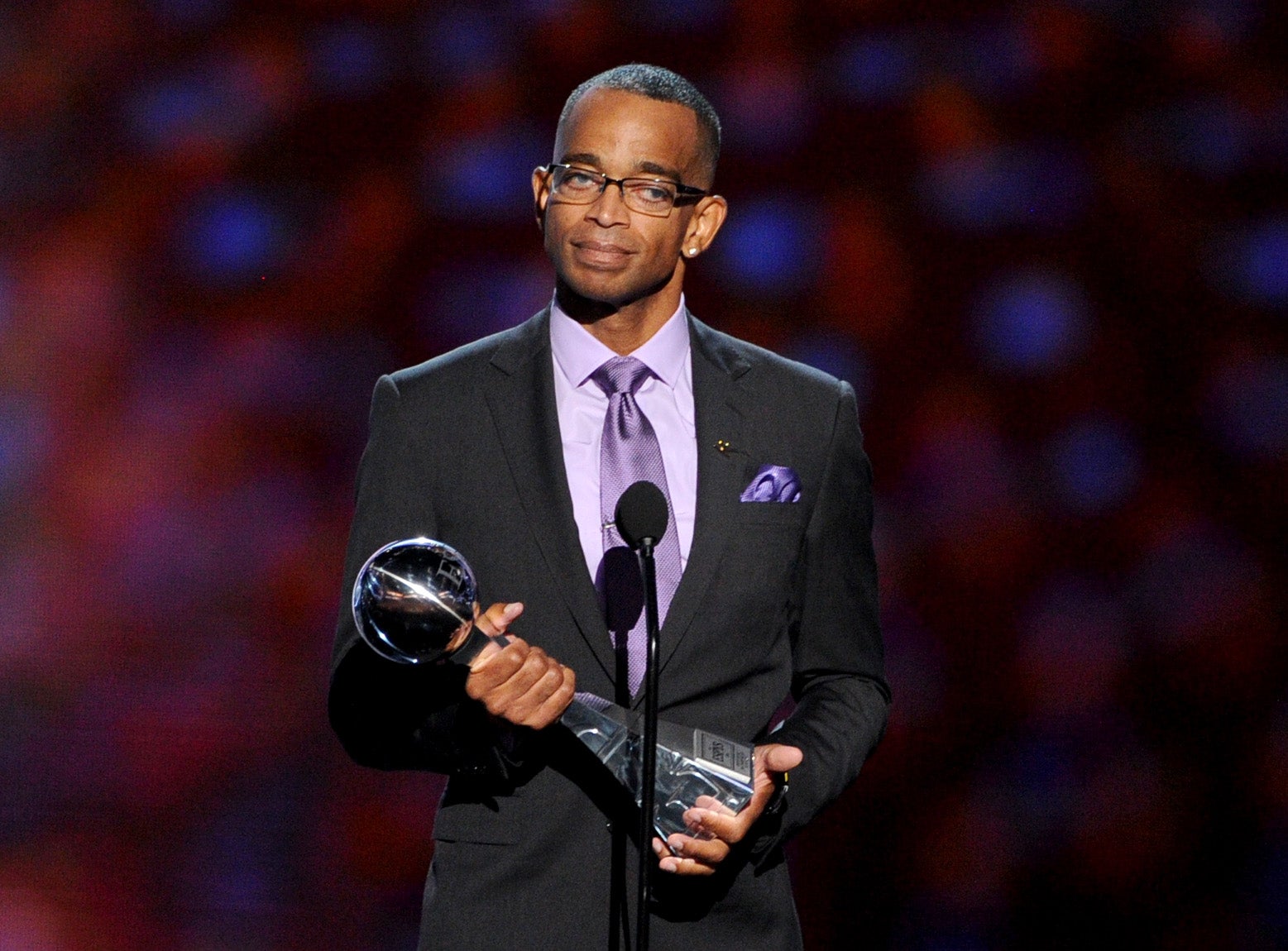 Tiger Woods was among the hundreds of mourners who gathered at Providence Baptist Church in Raleigh, N.C. on Friday to remember beloved ESPN anchor Stuart Scott, according to the Charlotte Observer.

The pioneering SportsCenter personality died last week at age 49 after a seven-year battle with cancer. Woods, who is known for his frosty relationship with the media, made an exception for Scott. The two were friends, golf buddies and even costars.

In an August 2014 interview with SI Golf+ Digital, Scott credited Woods for igniting his own passion for golf and even joked that Tiger is a “horrible golf teacher.”

“I was playing golf with him one time and we got to this hole, and I said “T-Dub, what do you do off the tee?” And he was like, “This is easy. You hit like a 275-yard drive with a seven-yard draw.” And I just looked at him and said, “That’s all you do?” And he said, “Yeah.” That’s how he teaches. I’ve played with him a few times. It’s always fun playing with him. He laughs about your game.”

Scott’s public battle against cancer made admirers out of many of the athletes he once covered, including Woods.

Stuart wasn’t covering heroes & champions, it was the other way around. Thinking of my friend & his daughters.