Tiger Woods Making The Cut at St. Andrews Would Be A Success, Top 100 Teachers Say 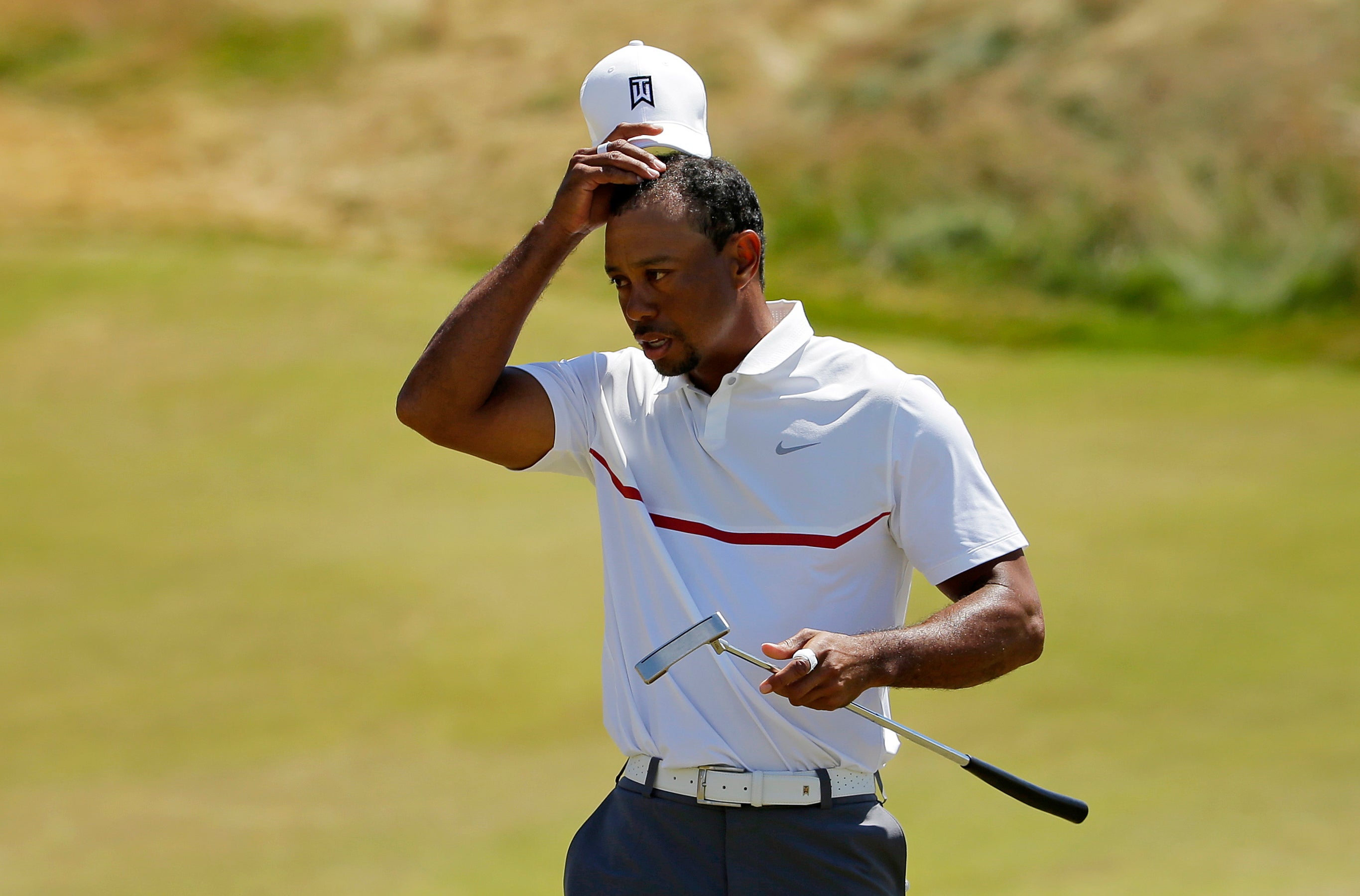 Given the recent form Tiger Woods has displayed in 2015, it would be a success if he simply makes the cut at St. Andrews—so says a majority of GOLF Magazine’s Top 100 Teachers.

When asked what would stand as a success for Woods when he competes at the British Open next month at St. Andrews—a venue he’s won at twice before—61 percent of the participants said it would be simply making the cut. “No one on Tour that has been quoted publicly feels he is ready to do much more (than make the cut), and they know more than any of us,” Michael Hebron (Smithtown Landing GC) said. However, 26 percent of the participants said a top-20 finish would define success.

“It’s time for him to start getting back to form,” Ed Ibarguen (Duke University GC) said. “I realize he keeps saying he is playing to win, but a respectable top-20 finish on a golf course he has won on before would give him a slight boost. I’m sure anything less would be a disappointment to him.”

The British Open begins in two weeks at St. Andrews. Woods will play this week at The Greenbrier Classic in West Virginia, his last tournament before the British.