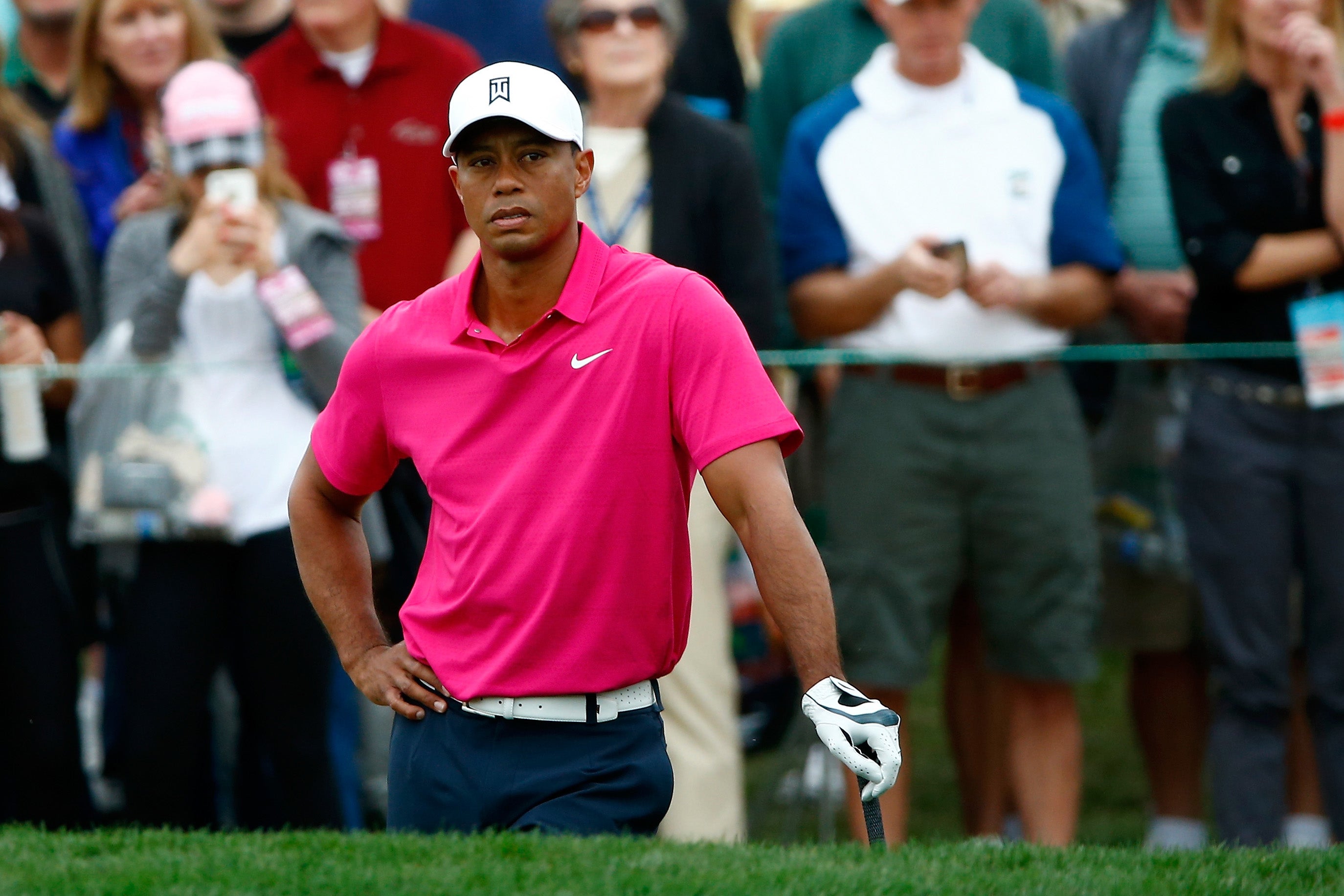 Tiger Woods looks on from the 3rd hole during the first round of the 2014 Waste Management Phoenix Open.
Getty Images

Bill Harmon, brother of Tiger’s former coach Butch, told me this: “[Tiger] does have the chipping yips. I also think he has the yips with the driver. Fear will make anyone ordinary. When a golfer is unsure of and fears impact around the greens it’s a totally different game.”

Bill Harmon would know. He is recognized as one of the game’s top teachers and his stable of players includes Bill Haas. There is no more respected family of golf instructors in America than the Harmons — Bill, Butch and Craig Harmon, all schooled by their legendary father, Claude.

“There are very few pros who don’t think that Tiger has the yips around the greens,” Harmon said. “The first step in solving the problem is admitting that you have a problem. That is not a weakness, but a strength.

“I don’t buy all of this release stuff. In the last two events that he has played in he had the two worst cases of yips I’ve ever seen from a Tour pro and this coming from arguably the greatest short-game player ever. I’ve had — and sometimes still do — the yips pitching. I know what it is when I see it. It will be interesting to see where he goes with it because as he said, he’s doing it in a public forum.”

Woods has rarely been public about anything. We likely won’t hear an admission that he is battling the yips in any form. He will talk about perfecting his technique and changing his swing. An admission of the yips by Woods would be a humanizing concession from a player who has made a career of intimidating rivals. A guy with the yips doesn’t intimidate anyone.

Enter Doug, my friend and an average golfer who suffers from the same disease. We can gain insight from him. Doug and Tiger share the same mental demons. Doug first encountered the yips on the putting green. He was a 2 handicap at the time. The yips soon crept into his chipping.

“There was no doubt that it started with the putter and then moved to the chipping within two years,” Doug said. “It was gradual. I ‘chili-dipped’ a few chips. I moved the ball back in my stance and then started hitting it everywhere. The feeling I have is that my right hand fires way too soon, which causes me to lose control of the club.”

He talks openly about the anxiety associated with the yips, the paranoia that takes over the body and the brain. Yippers know how a shot will end before they even hit the ball.

“I try to be positive. When I get over the ball bad thoughts creep into my mind,” Doug said. “My brain sends me a signal and says, ‘Don’t embarrass yourself.’ After a while it becomes almost humorous. You do things like putt from 20 yards off the green. It puts more pressure on the rest of my game. I can’t miss greens and if I short-side myself it’s over.

“I know how to chip. It’s the mental lockup where the brain is anticipating something bad. It can happen with any club. I am willing to try anything. Most people don’t want to talk about it. My buddies will look away at times like they think it’s contagious.” 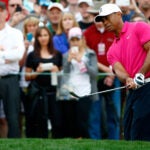 You may also like Does Tiger Woods Have the Yips? GOLF Magazine’s Top 100 Teachers Say Yes

Many golfers have experienced the yips in some form during their playing careers. I had a bout with the putting yips 10 years ago. In two tournaments I missed four putts inside 18 inches. I will never forget the feeling I had standing over those short putts. I literally could not feel my hands and arms below the elbows.

I sought the help of another teacher, who recommended that I position the ball logo facing the sky and the number to the left, or forward as a right-handed putter would look down at it. He told me to never take my eyes off the number throughout the stroke to promote acceleration. It took so much concentration to do that, my mind didn’t have room for negative thoughts. It worked, and today I consider putting the strength of my game.

When the USGA first proposed the ban of the anchored stroke, Rule 14-1b, the publicity was on putting, but chipping was in the discussion. To the credit of the USGA, those initial presentations also addressed the fear that players would start using devices or instruments to combat chipping woes. I never bought into that, but I do now, given that the most high-profile player in the game has the chipping yips.

Said a respected USGA friend: “We were very much focused on chipping at the time. Our concern was that the challenge of the game is to control the club during the stroke and that the use of an anchor in any stroke changed that challenge. We were concerned that the traditional stroke could be displaced in both putting and chipping. The concern related not merely to the putter, but also to the use of hybrid clubs from off the green. Hence, the new rule was purposefully made part of Rule 14 and not part of Rule 16.”

When asked what advice Doug, now a 6-handicapper, would give Tiger he said, “I watched the highlights from Phoenix and it looked like the chipping yips to me. Far be it from me to offer advice to the best ever. But practice won’t cure it. It’s when it really means something that the yips take over. Maybe Tiger will beat it. If he does it would be helpful if he would bare his soul and tell all of us how he did it. Hey, you know Jones, Hogan and Snead all had the yips in some form. Tiger shouldn’t be embarrassed to say it.”

Ted Bishop is the former president of the PGA of America.