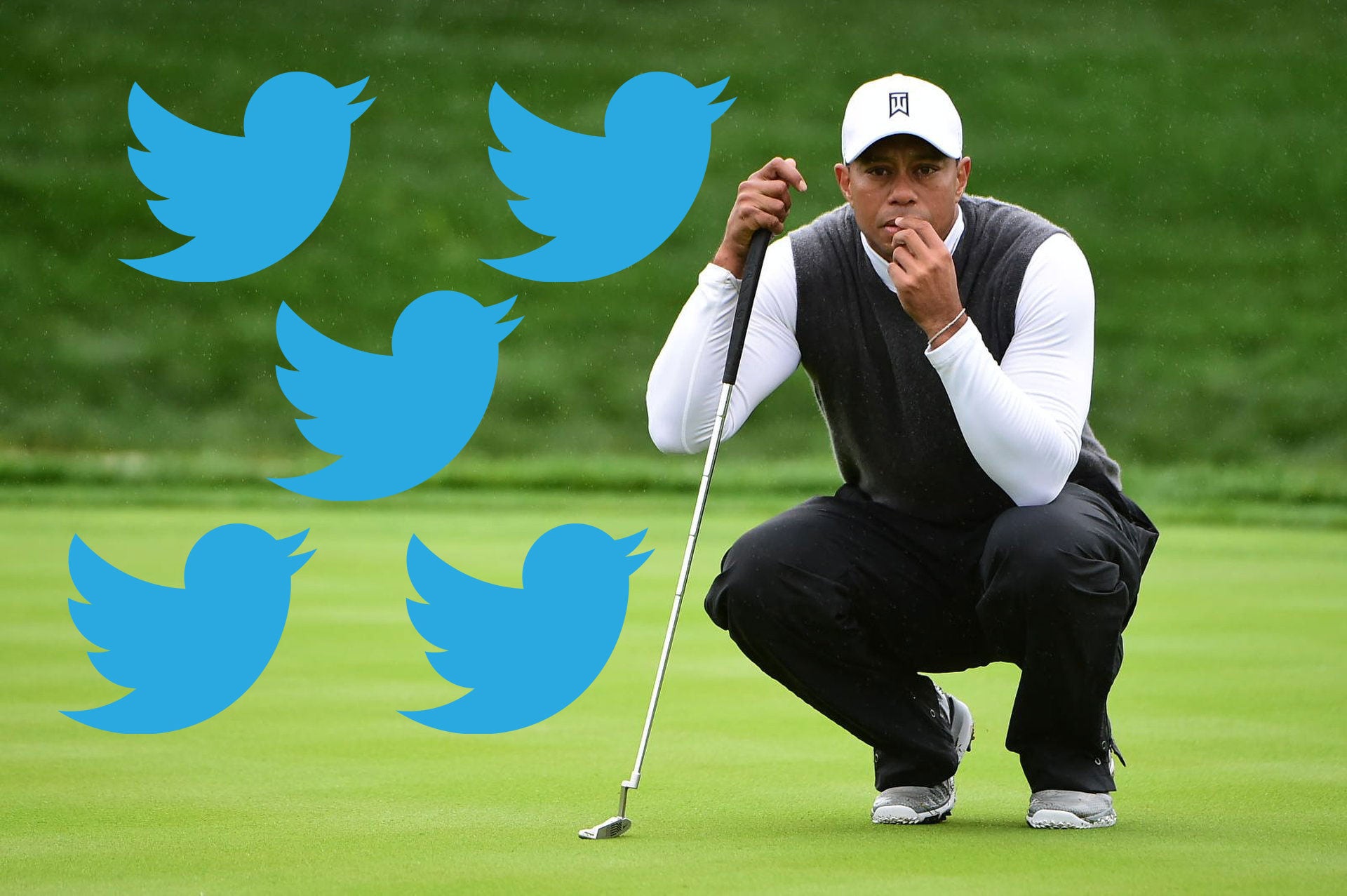 World spread quickly when Tiger Woods announced Wednesday evening he would step away from competitive golf for the near future in the wake of his withdrawal from the Farmers Insurance Open last week and career-worst 82 the week before at the Phoenix Open.

Tiger’s decision to take a break brought about a swift reaction on Twitter from professional golfers, fans and media members, too.

There was plenty of concern about Tiger’s future in competitive golf. However, outside of the speculation about what is ahead for the 14-time major champion, there were also plenty of great one-liners from the twitterverse.

Here are some of the best:

Tiger’s “leave of absence” might last a grand total of 12 days if he plays the Honda Classic. I’ve been lost in Bed Bath & Beyond longer…

Interesting… Tiger Woods to host NBC Nightly News for next 6 months. I kid, I kid.

How great would it be if Tiger released another statement tomorrow like, “Found my game. See you at Honda, suckas.”

Dear Fans, I am taking a leave from all dating sites until my game reaches new levels. The rate at which I’m scoring is unacceptable. CPG

News of Tiger dialing it back not good news in Vegas. Sports books were making easy $ on bettors still taking him

What would’ve been great is if Tiger mentioned that he would love to play in Puerto Rico.

Hate to to see big cat take a knee… But he’s in a spot no pro wants to visit….

Tiger’s game may not be tournament ready, but Chris Berman’s is. Tune in this weekend for some sand angels in the bunker on 18 at Pebble.

At this point, Anthony Kim has a better shot at winning a golf tournament than Tiger Woods

So if Eldrick quits does Begay lose his tv gig?

Tiger actually pitched that to the Players Tribune but Derek Jeter was too busy fixing Blake Griffin’s punctuation.

Would an advertiser pay more for a live feed from Medalist next week or Riviera?

“He kicked my ass for 15 years and now, he’s obviously in a different place. But in my generation he was the man.” Ernie Els on Tiger