After making bogey on three of his first four holes Thursday at the Quicken Loans National, Tiger Woods needed a spark. Thanks to a fan who likely now has a bruised leg, Woods got one.

Woods took dead aim with his second shot at the par-5 fifth hole from 247 yards away. His shot flew only slightly left and caught a fan who was spectating from just off the green. The ball ricocheted towards the back of the green but wound up only 27 feet away from the hole. And the fan seems to be OK.

The bounce turned out to be just the spark Woods needed, as he converted the up-and-down for birdie and would also birdie the par-5 eighth to shoot one-over on the front nine. He then rattled off four birdies in a row on holes 10 through 13 and was three under par through 14 holes at the time this was published. 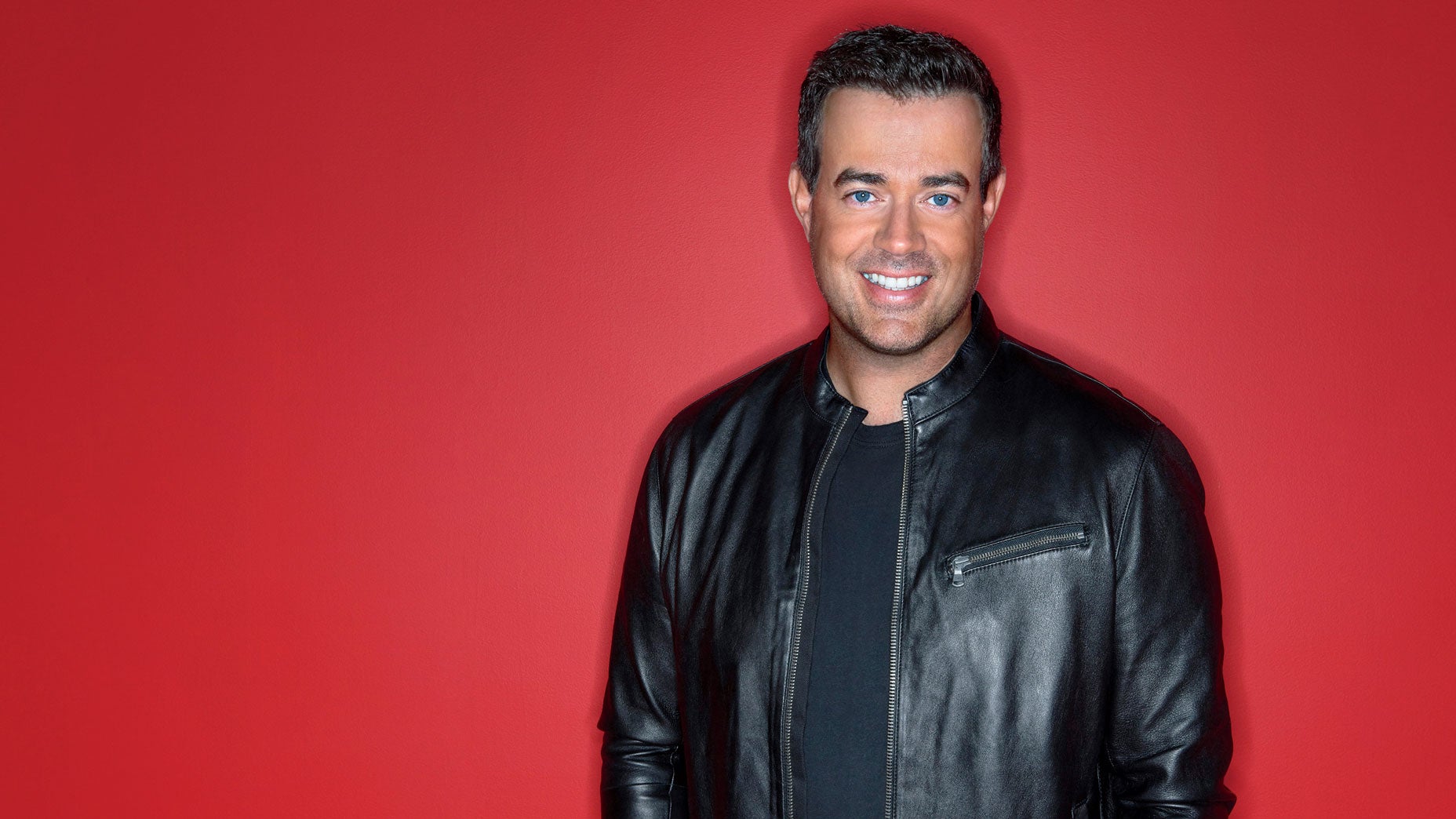 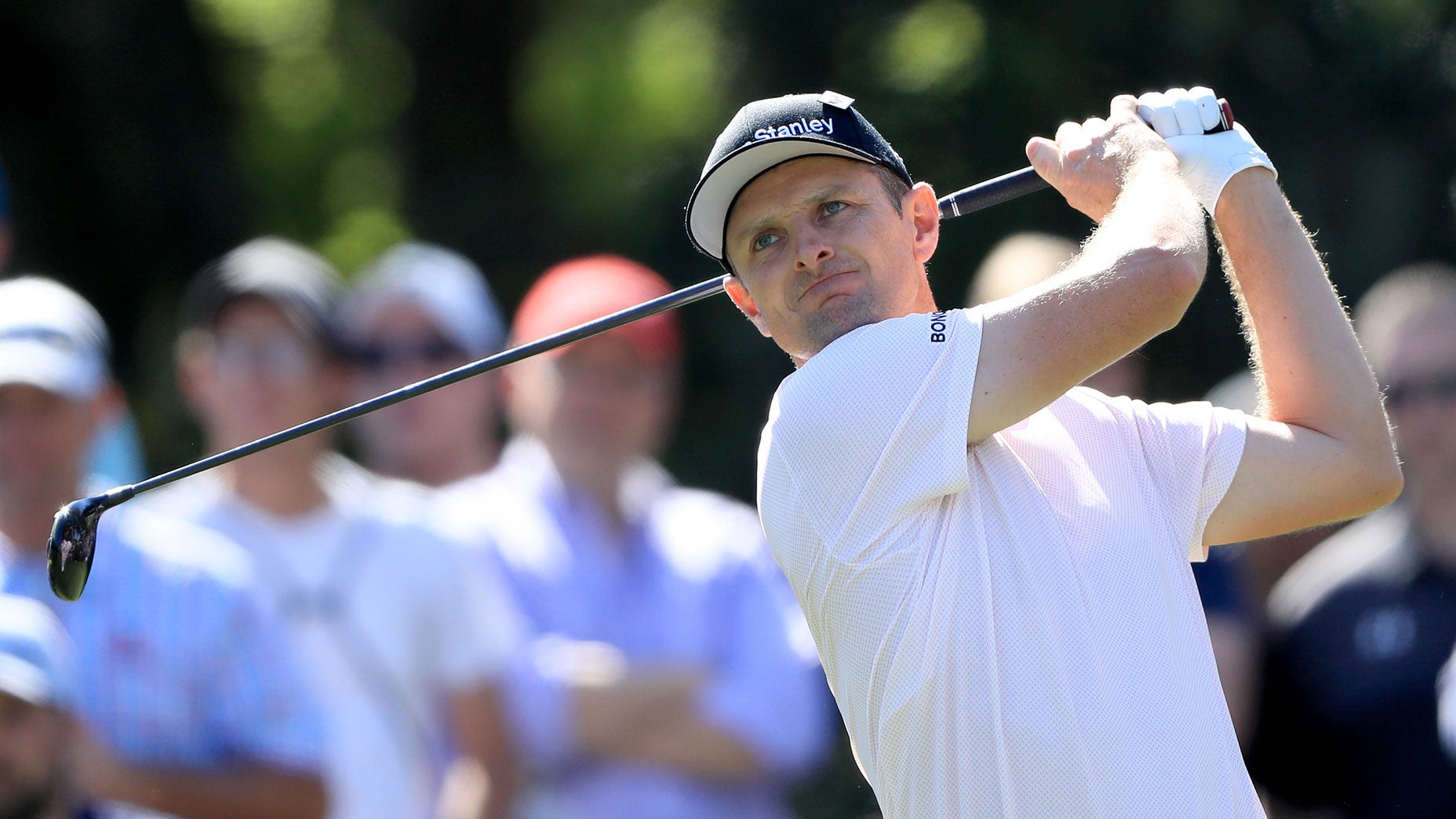 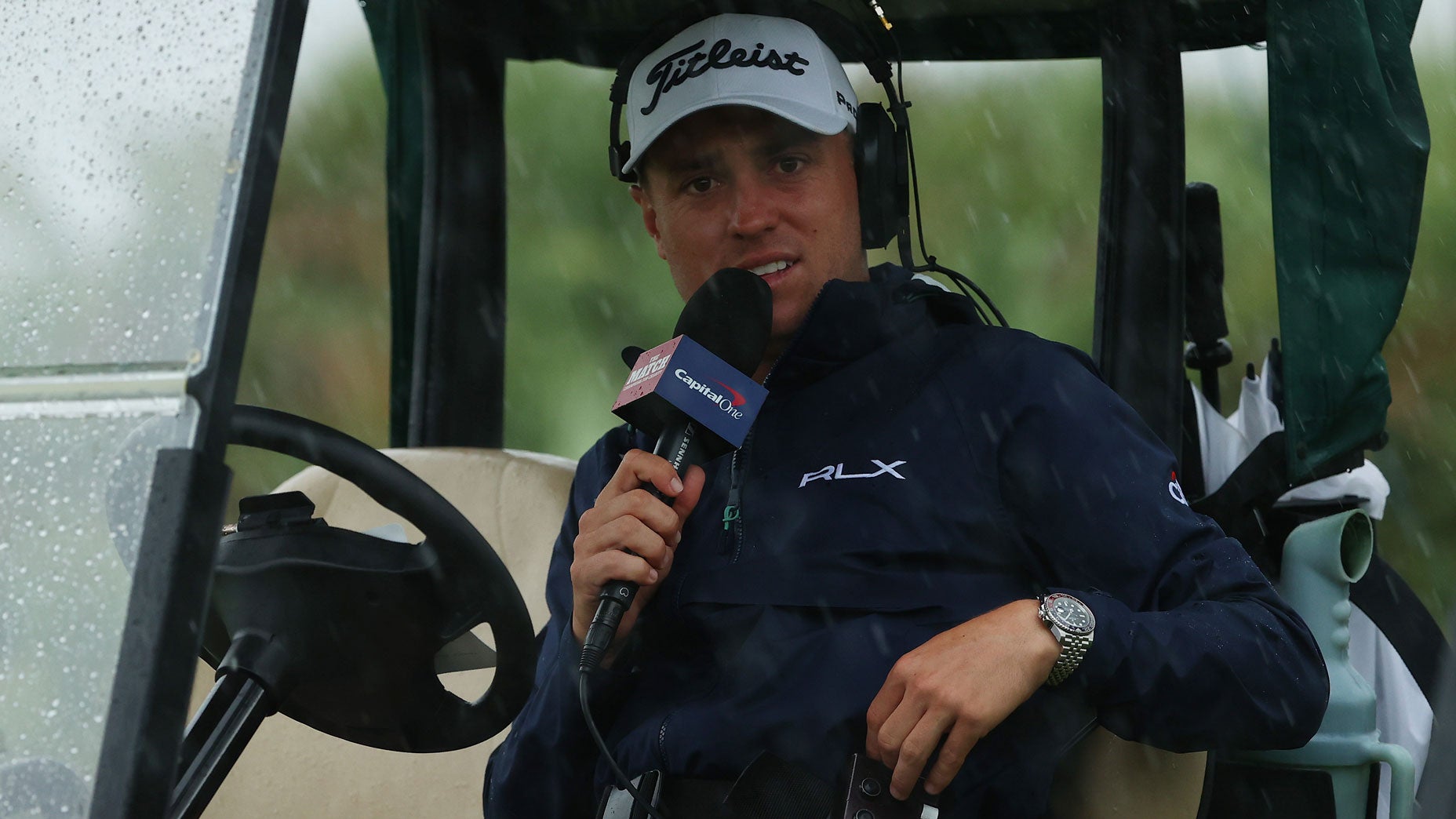 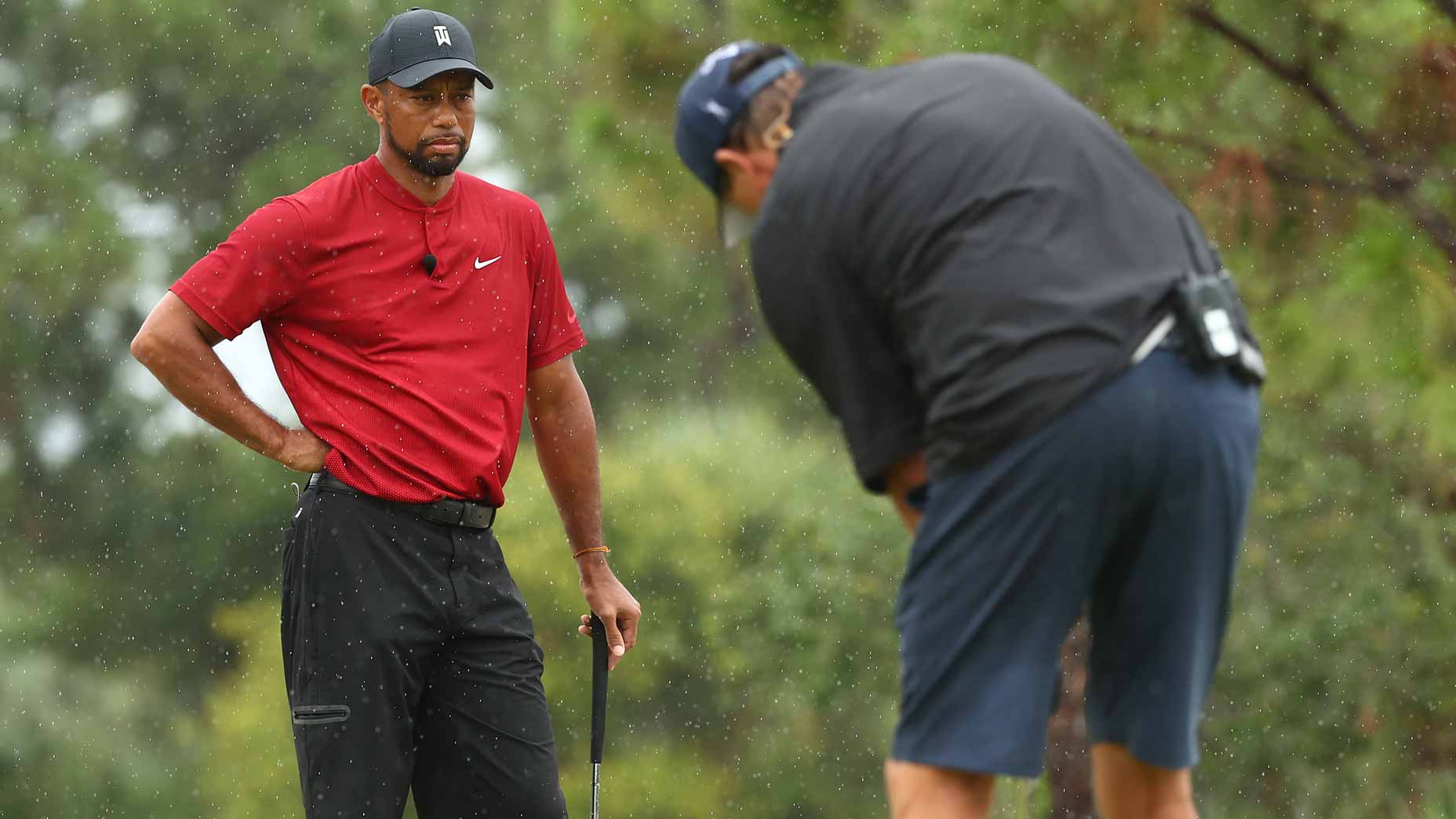