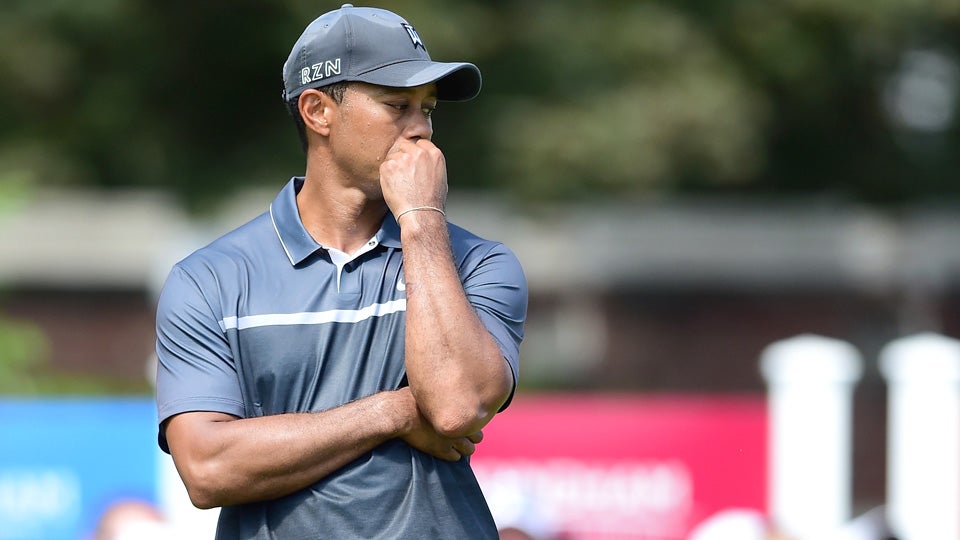 Being injured and being idle has sent Tiger Woods out of the top 500 in the world for the first time in his 20-year career as a pro.

It was only a matter of time. Woods hasn’t played since the Wyndham Championship last August and he had played poorly (and sparingly because of injuries) the year before that. He fell nine spots to No. 508 this week.

He still hasn’t reached his low point in the ranking.