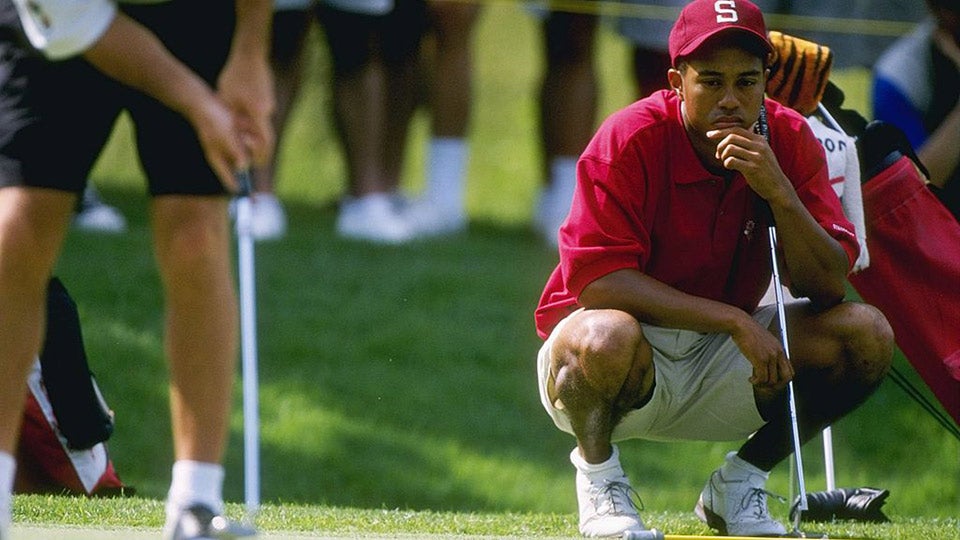 Tiger Woods in his Stanford days competing in the Division I Men's Golf Championships in June 1996.
Getty Images

The Stanford women’s golf team got an extra dose of encouragement from one very notable alum this morning. Tiger Woods tweeted his support to the team as it prepares to defend its NCAA Championship title from last year: “Let’s make the Cardinal proud today!”

Before the 2015 win, the Stanford women’s team hadn’t clinched an NCAA title in 29 years. All but one of the players on this year’s team were also a part of 2015’s effort to break that streak. Now they’re hoping to repeat. It can’t hurt to know that Woods is cheering them on. Woods enrolled at Stanford in 1994 and went to school for two years there.